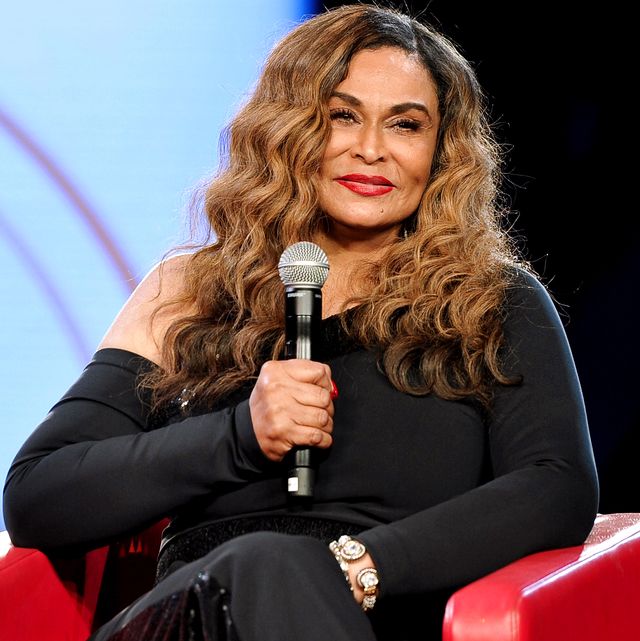 As those watching Saturday’s game 1 of the Bucks vs. Nets series may have noticed, Jay and Bey got pretty cozy in their front row seats. At one point, Jay even began rubbing his wife’s leg as they watched the game, which as The Grio points out, led some people to speculate that this was his way of calming Bey’s anxiety. On Sunday, Bey’s mother Tina Knowles-Lawson took to Instagram to dispel any such notion.

Sharing a video titled “The Jayoncé Leg Rub,” Tina explained that PDA like what Jay showed for Bey this weekend was only a way to “stay connected,” and not the result of her daughter being anxious.

“When you love someone and like them, you just want to touch them,” she wrote. “I and Richard are always touching even if it’s just our feet! Yeah!! That’s what you do!❤️ For those of you who don’t understand, Try it sometimes it works !! Human Touch is how you stay connected!!❤️ So comical people saying she has anxiety in public and that’s why he touches her! Lord people !!!! You can turn something good and healthy into something That it’s not !!! Stop that!!!!!”

Knowles-Lawson added that “if someone has anxiety then it is great for their partner to touch them to calm and reassure them.”

“That’s a beautiful thing,” she explained. “It just happens to be not the case here.”

Continue Reading
You may also like...
Related Topics:Featured, Tina Knowles-Lawson