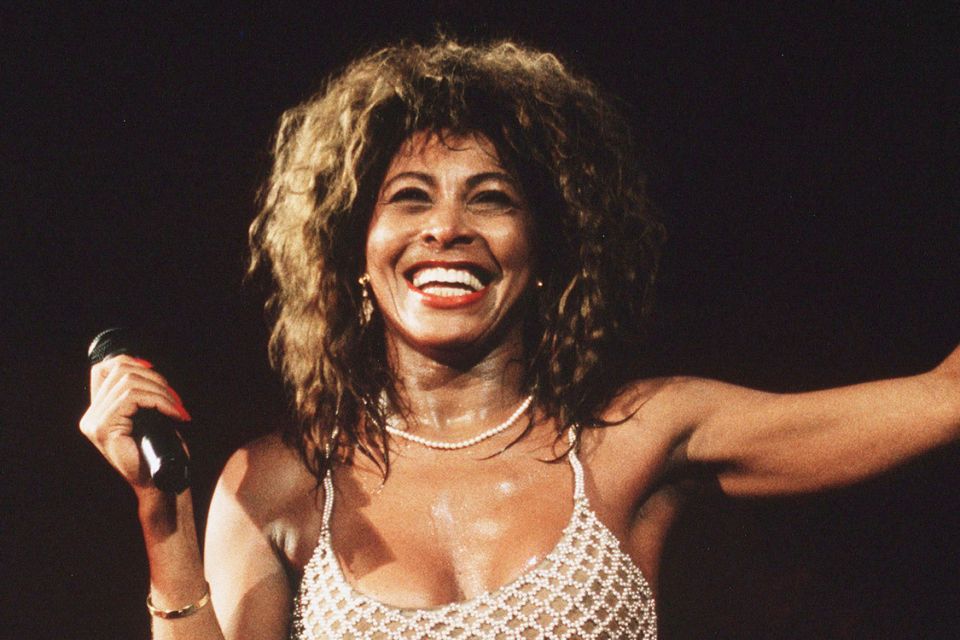 HBO has shared its first full look at Tina, the upcoming documentary focused on the life and legacy of Tina Turner.

While last month’s teaser for film tackled Turner’s tumultuous childhood, the new preview traces the singer’s decision to leave her abusive husband and bandmate Ike Turner, her struggling early solo years, and her platinum-selling career renaissance in the Eighties.

”The divorce, I got nothing. No money, no house,” Turner says in the trailer. “So I said: I’ll just take my name.”

Tina, directed by Dan Lindsay and T.J. Martin, features 60 years’ worth of never-before-seen archival footage to illustrate the roller-coaster career of Turner, who is nominated for the Rock and Roll Hall of Fame as a solo artist this year; Turner was previously inducted alongside Ike in 1991.

The documentary, premiering March 27th on HBO, features new interviews with Turner at her Zurich, Switzerland, home, as well as friends like Angela Bassett (who played Turner in What’s Love Got to Do With It?) and Oprah Winfrey; writer Kurt Loder (who authored I, Tina, which inspired the biopic); Tina – The Tina Turner Musical playwright Katori Hall; Turner’s husband Erwin Bach, and more.

Lou Ottens, Inventor of the Cassette Tape, Dies at 94
Adina wins Woman of The Year award at 3Music Women’s Brunch