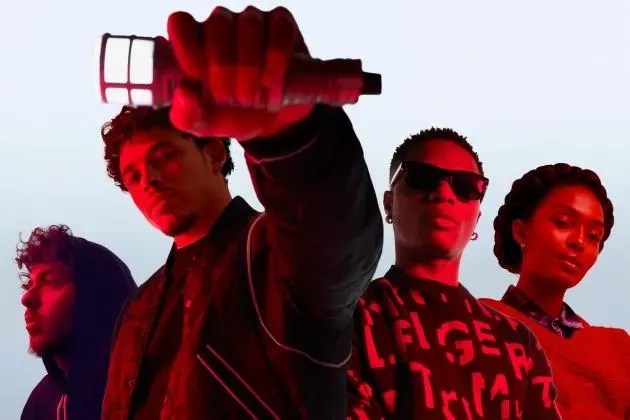 “Speak up. Stand up. Light up the world. Yara Shahidi, Anthony Ramos, Jack Harlow, #KimSooHyun, DJ Cassidy and Wizkid are lighting up the world with their voices and their words—and passing the mic to you. What do you have to say? #TommyHilfiger #PassTheMic,” it wrote on its social media handles.

According to the company, the initiative was conceived by the idea that everyone has the power to affect and change the world since voices speak volumes.

The campaign looks at themes such as commitment, confidence, community, and societal change.