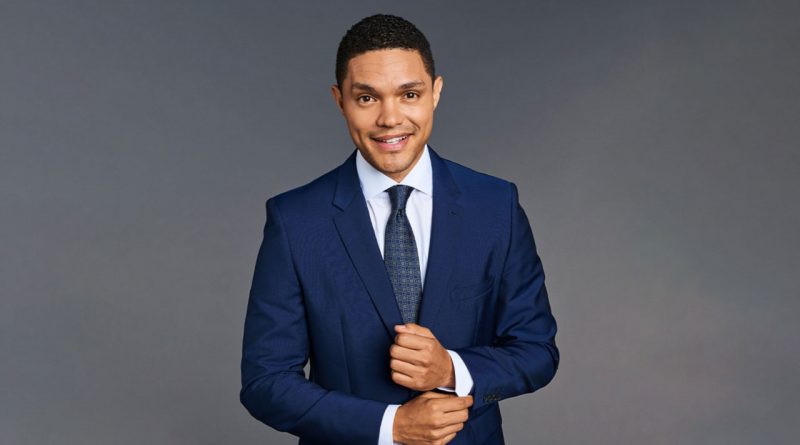 This is a collaborative solution to the serious challenges confronting poor communities across the country. With infrastructure quality being one of several issues, 56 percent of South African teachers cited a scarcity of physical infrastructure, limiting their capacity to offer the appropriate learning environment.

South Africa’s official unemployment rate of 34.4 percent is one of the highest in the world, according to recent figures.

YBSA empowers young adults aged 17 to 29 who are not in education, employment, or training (NEET) to better their lives and communities. The Faranani infrastructure project was established as part of a collaboration between The Trevor Noah Foundation and YBSA to improve the educational foundation in schools across the country.

Based in Soweto, young people from various communities will be provided with training, practical construction skills and the mindset to transform an educational environment. The goal is to address school infrastructure needs while supporting and developing the skills of unemployed youth.

“Today’s kids are told to be the leaders of tomorrow, but they’re not given the tools. I’m excited about this partnership with YouthBuild because we’re creating life-changing opportunities for South African youth.

“We all deserve to achieve our fullest potential no matter where we come from,” said Trevor.

“Through nearly 300 programmes around the world, the YouthBuild movement equips young people with the necessary tools for long-term professional and personal success.

“In South Africa alone, more than 2 500 young adults have been served by YBSA, and this incredible partnership with the Trevor Noah Foundation will help them solidify their training and extend their reach even further,” said John Valverde, president and chief executive of YouthBuild USA.