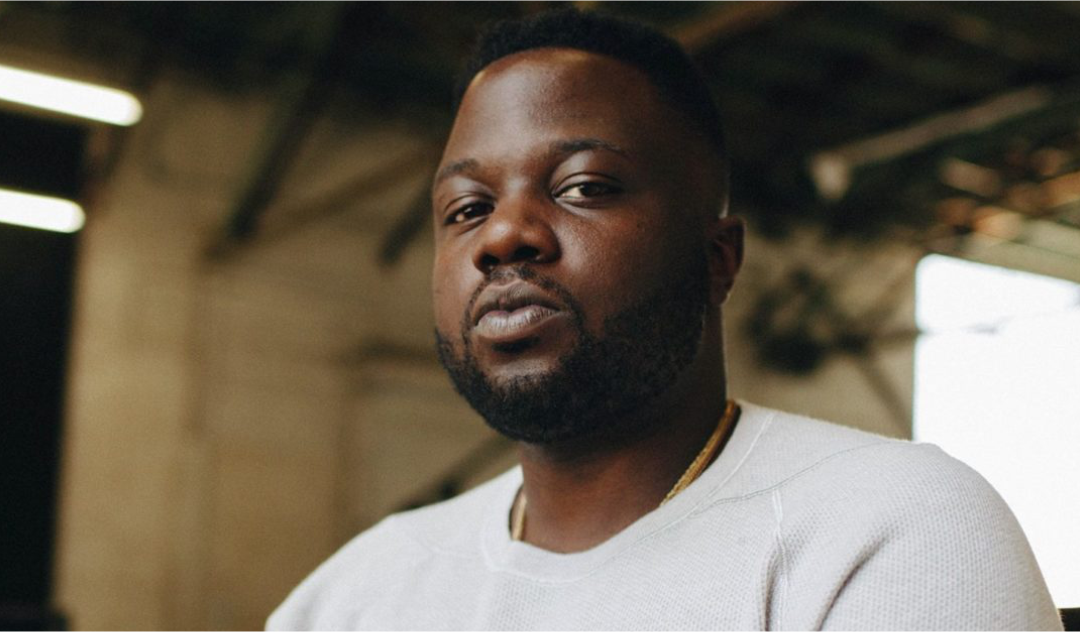 Widely acknowledged as one of the most successful and respected creative executives in music today, Balogun has worked with artists including Bryson Tiller, Childish Gambino, Goldlink, Khalid and Wizkid among others, over his 17-year career. His appointment marks a return to UMG where he served as an A&R executive at Interscope Records from 2007 to 2015. In his new role, Balogun will be based in Los Angeles and report to UMG Chairman & CEO, Sir Lucian Grainge.

In making the announcement, Grainge said, “Tunji is part of a new wave of dynamic executives who view today’s artists and music through a unique creative lens. Not only does he bring a deep understanding and respect for the cultural significance of what Def Jam has created over the past four decades, but he also sees the boundless potential of what Def Jam can be to a new generation of artists and fans.”

Balogun, said, “I grew up on Def Jam’s music – collecting, listening to and studying their albums and singles – those early moments as a young fan have had a lasting influence on who I am today. Def Jam remains one of music’s most iconic brands and has always represented forward-thinking artists and partners that continue to shift ideas and impact culture around the world. I’m honored to lead Def Jam into its next chapter and thank Lucian and Jeff for their support and this incredible opportunity.”

Jeffrey Harleston said, “It has been an honor and a pleasure to lead and grow Def Jam over these past two years. Having had the privilege of working with Tunji for more than a decade, I couldn’t be happier to hand the reins over to him. Tunji has all the tools to take the Def Jam brand and artists to new levels of success. He has the vision. He has a track record of signing the best and brightest new talent who ‘move culture’ around the world and has always been an incredible advocate for artists.”

Balogun comes to Def Jam from RCA Records, where he has served as Executive Vice President of A&R.