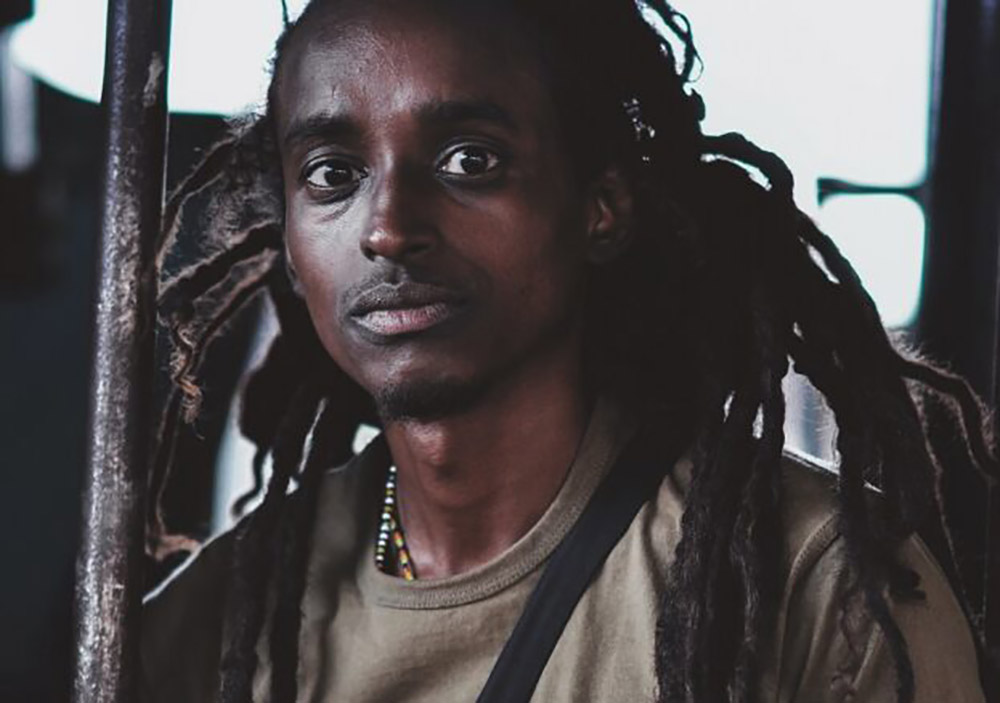 Liz Chege, the newly-appointed director of Scotland’s Africa in Motion, added: “The purpose of this season is to continue our mission to highlight the vibrancy and rich diversity of African film-making and story-telling. We are passionate about expanding people’s understanding and appreciation of African film and cultures across the UK, and we aim to reach as wide an audience as possible, especially audiences that have not been able to attend our festivals in person.” 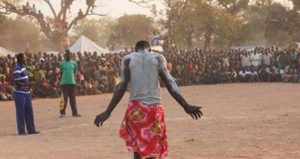 the films chosen for the showcase is the music-rich 2014 documentary BEATS OF THE ANTONOV, directed by Hajooj Kuka whose imprisonment, with fellow artists, in Khartoum last week, has prompted a statement from the Tano network echoing worldwide condemnation and calls for their release.

Full details of the WE ARE TANO selections and the streaming calendar can be found at wearetano.org.  In return for a pay-what-you-feel donation, bookers will have up to 48 hours to view their choices, alone or with family/friends.