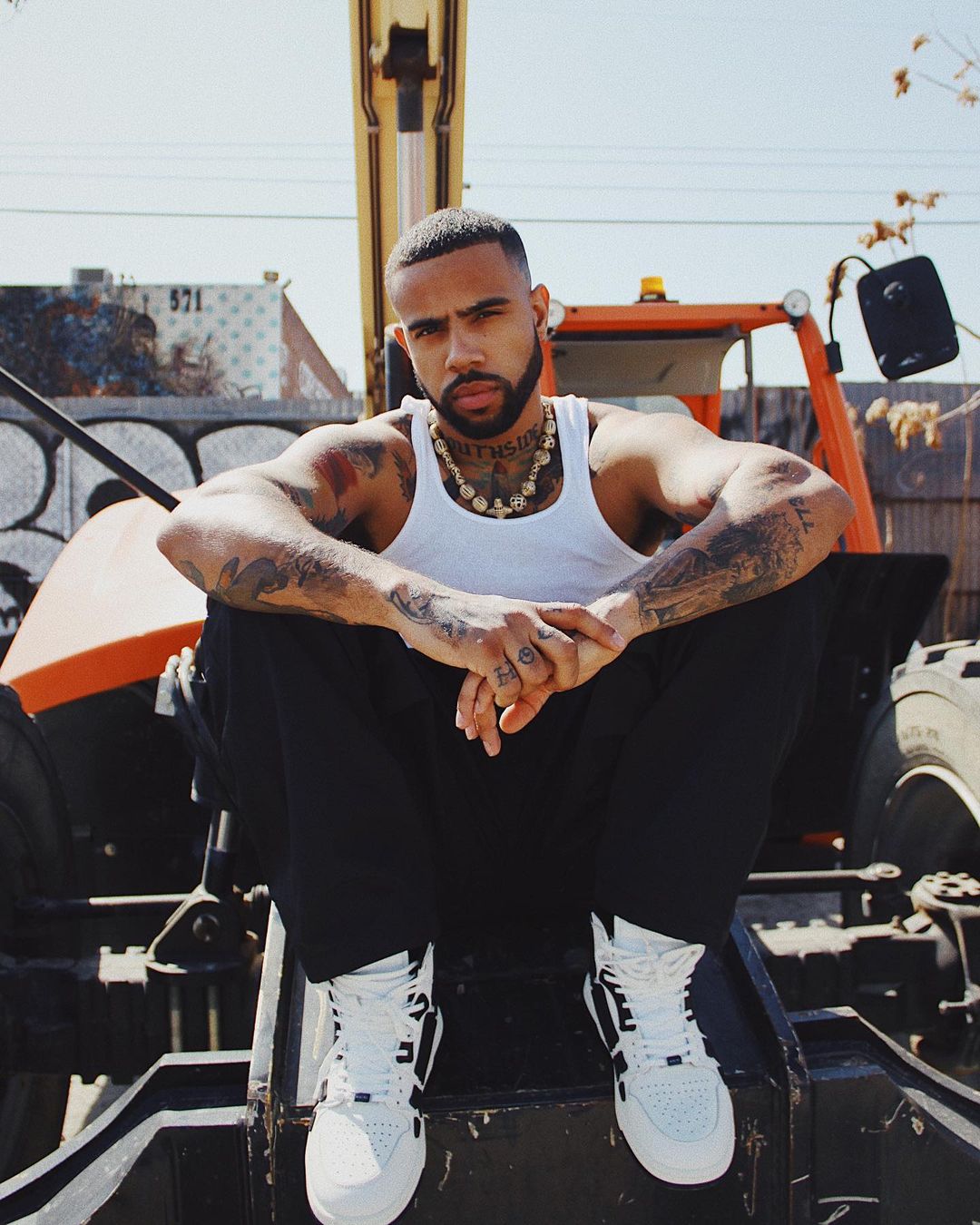 American rapper Vic Mensa is reportedly set to star in the upcoming film African/American which explores the rise of South African hip hop post-Apartheid and focuses on the late ProKid‘s life story. Dubbed the Kasi rap pioneer, ProKid passed away back in 2018 and left an indelible mark on the country’s rap scene. Additionally, Oscar award-winning costume designer, Ruth Carter, is reportedly set to produce the film.

Describing how she feels about her debut producing gig, Carter says, “I am excited to tell this dynamic story about survival and cultural identities.” She goes on to add that, “African/American ignites the sense of right place, right time in a way that makes you believe that you can do anything you set your mind to.”

According to SlikourOnLife, Mensa will play the role of Syd Money (real name Sydney Hall) who was instrumental in bringing together some of the best and most talented producers in South Africa for work on ProKid’s seminal Heads And Tales album which was released in 2005. The role of ProKid himself will reportedly be taken on by South African actor, Thabang Molaba, who starred in Netflix’s wildly successful teen-led drama, Blood & Water.

Shadow And Act report that while the film is a tribute to the late ProKid, it will also explore the parallels between African and African-American experiences. This particular take should prove interesting given the conflict, at times, between these two groups. Executed well, it may humanise one group to the other but execute poorly, it may further embed existing stereotypes which will cement the rift between the two.

Details with regards to when the cast will be announced or when production will commence have not been revealed as yet. African/American is the second film to be released and based on parts of ProKid’s music career. Last year, a two-part documentary, Dankie San – The Kasi Rap Bible, aired on South Africa’s channel SABC 1 and depicted the makings of his 2007 album Dankie San.