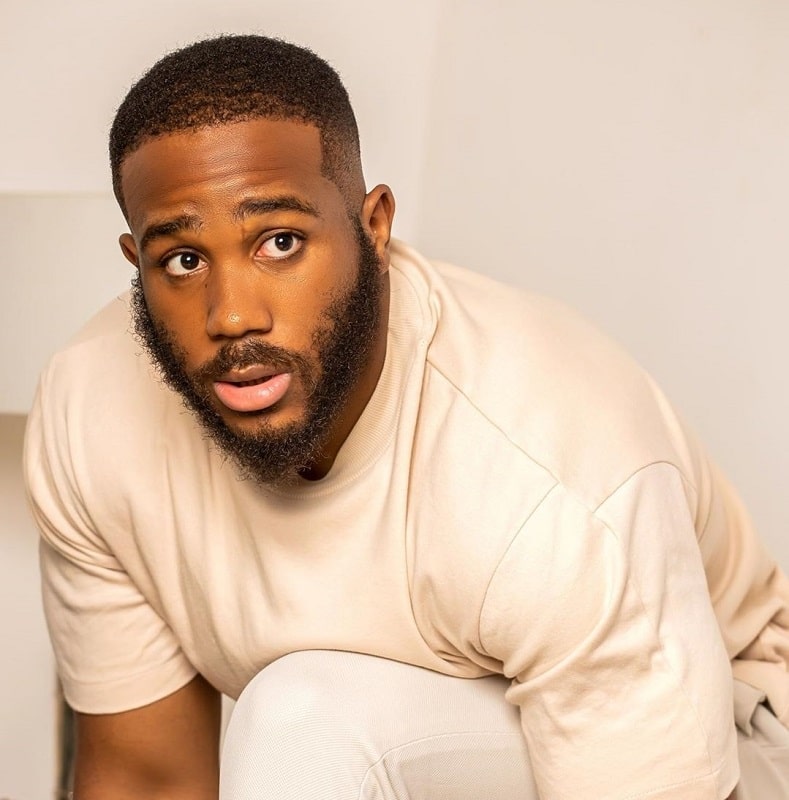 We are international, nothing concerns us with local gossip – Kiddwaya tells fans

Big Brother Naija star, Kiddwaya has taken to Twitter to brag about being “international” as he tells his fans to ignore local gossips.

The billionaire son also told his fans to stop responding to negative comments about them on social media because they’ve transcended that level.

According to him, his brand and those associated with it should stay focused on doing global things, rather than exerting energy on local gossips. Adding that his brand is going places average people can only fantasize about.

“Just a reminder to my fans. Stop responding to negative comments about us. We are international, we are doing global things. We have left the borders of Nigeria, we are going places some people can only dream of. Nothing concerns us with local gossip. Let’s remain focused.” 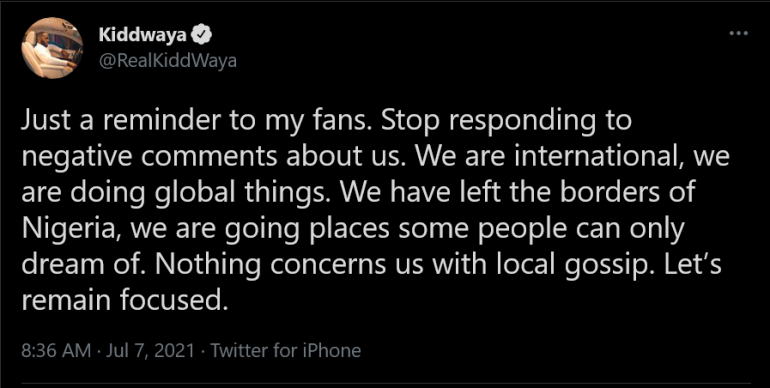 According to the billionaire son, people should learn to live on their own terms but still embrace humility as no one will follow them to the grave.

“Las las nobody will follow you to the grave so if you like don’t be humble, flex all you want, buy all the cars, get all the girls/guys, do dorime showers every night! F**k what they think. Just face your front and make sure you do it well”

Continue Reading
You may also like...
Related Topics:Kiddwaya, Nigeria

Michael K. Williams, Star of ‘The Wire’ and ‘Boardwalk Empire,’ Found Dead at 54