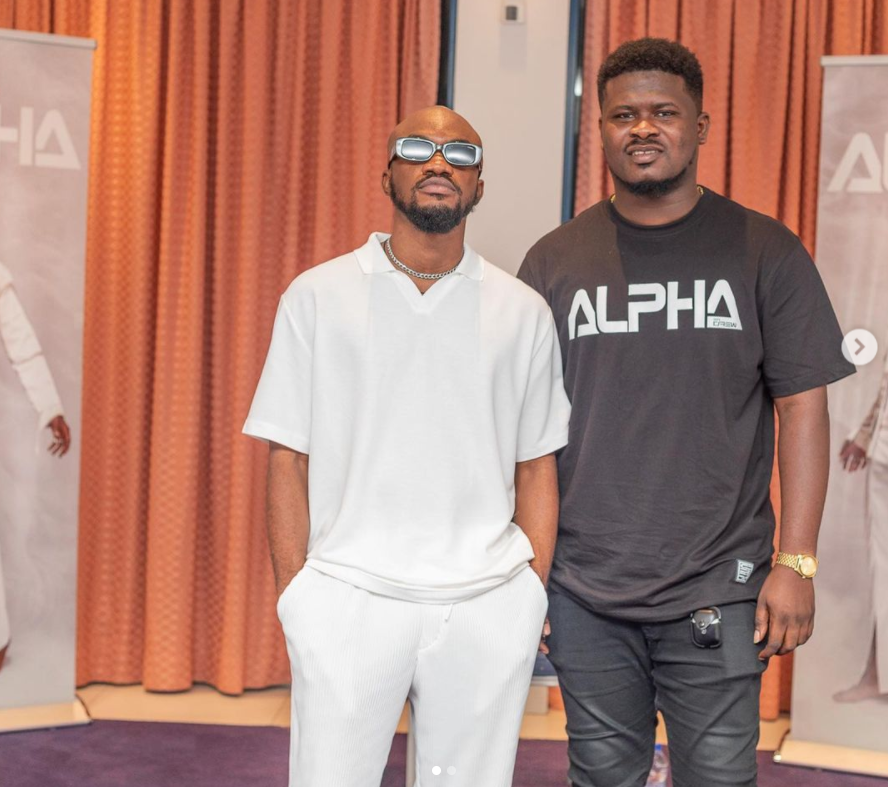 According to the artiste manager, the region came second to Greater Accra after research was done on which regions plays Mr Drew’s music thus the reason for hosting the first listening of the Alpha Album in Takoradi.

In an interview, he told the media that the decision to host the first listening in Takoradi was because “A little research was done on which regions play Mr Drew’s music and the western region came second to Greater Accra so it was right for us to show love to the people of the western region first by giving them the opportunity to hear this beautiful Album before anyone does. “

The event also witnessed surprising appearances from his fellow musicians such as DopeNation, Ayesem, Afezi Perry and some other Takoradi based artists.

The Alpha Album is a 12 track album with collaborations from Nigeria and Ghanaian artists. The album is said to be released in August on Boomplay and will be available to all platforms by 4th September.

Continue Reading
You may also like...
Related Topics:jeezy, Mr Drew