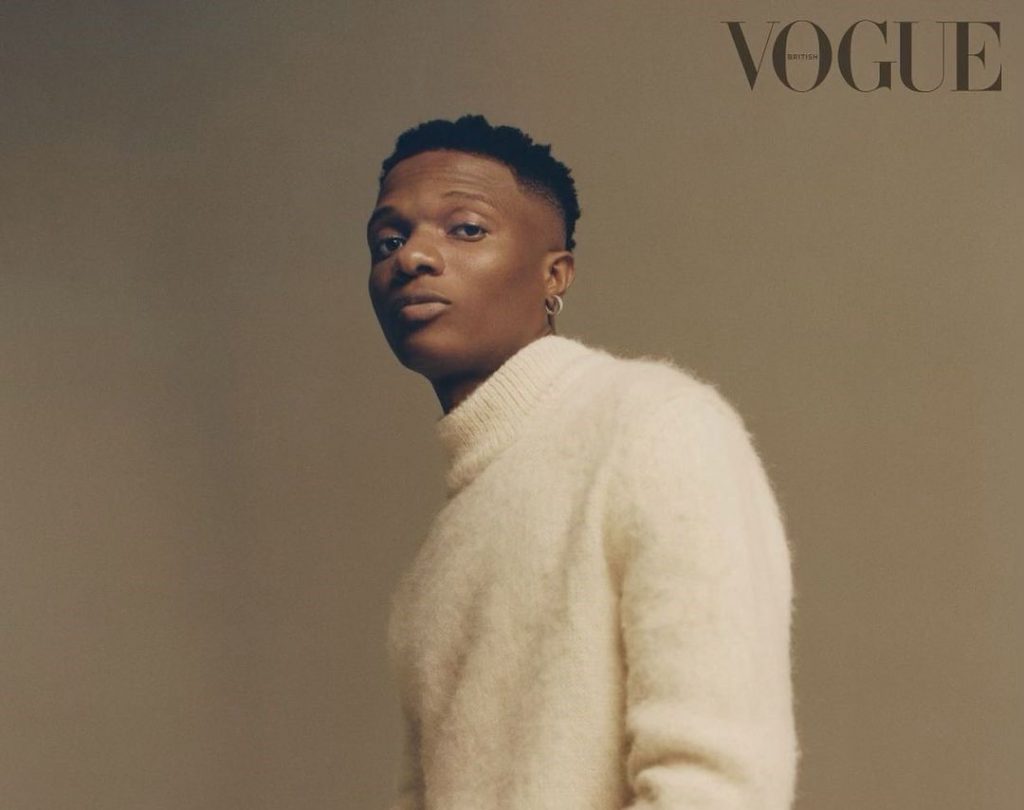 With the past 20 months have been extremely challenging for artists everywhere – creatives rising up and adapting, even in a global pandemic – Wizkid has not only shown resilience but incredible talent and range.

The ceremony returned as a live show – held at Coventry Building Society Arena – for the first time since 2017 after there were no awards in 2018 and 2019 and only a virtual ceremony in 2020. Hosted by Munya Chawawa and Leigh-Anne Pinnock, it featured live performances by Ghetts, Pa Salieu, Stefflon Don and Ms Banks, Bree Runway, Potter Payper, Tems, NSG and Enny.

Continue Reading
You may also like...
Related Topics:Featured, MOBO, Wizkid