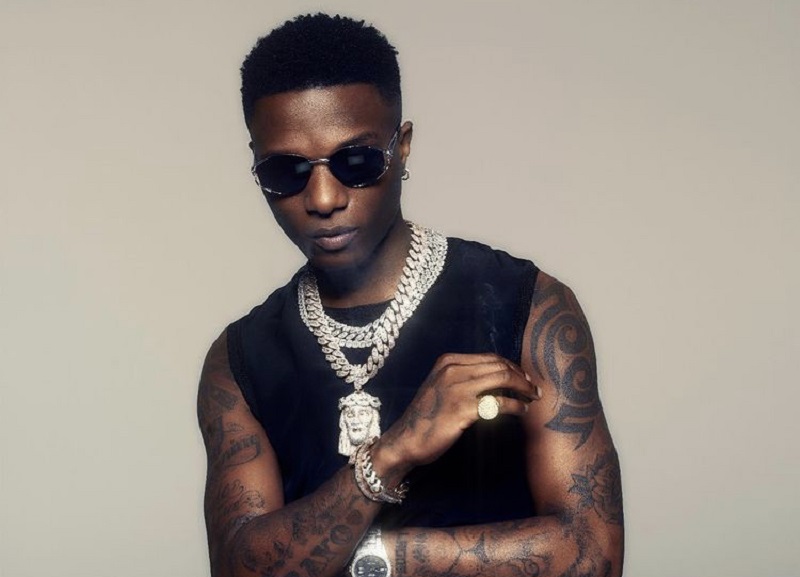 Wizkid’s Essence becomes ‘Most Shazamed’ song in the US

Afrobeat superstar, Wizkid has made history with his hit single ‘Essence.’

The Grammy-winning singer registered his name on the book of musical history when ‘Essence’ was announced the most Shazam song in the United States of America.

Big congrats to @wizkidayo!!#Essence is now the most Shazamed song in the United States 🎉pic.twitter.com/6swZKjAam9

Continue Reading
You may also like...
Related Topics:Essence, Essence Remix, Made In Lagos, United States, Wizkid