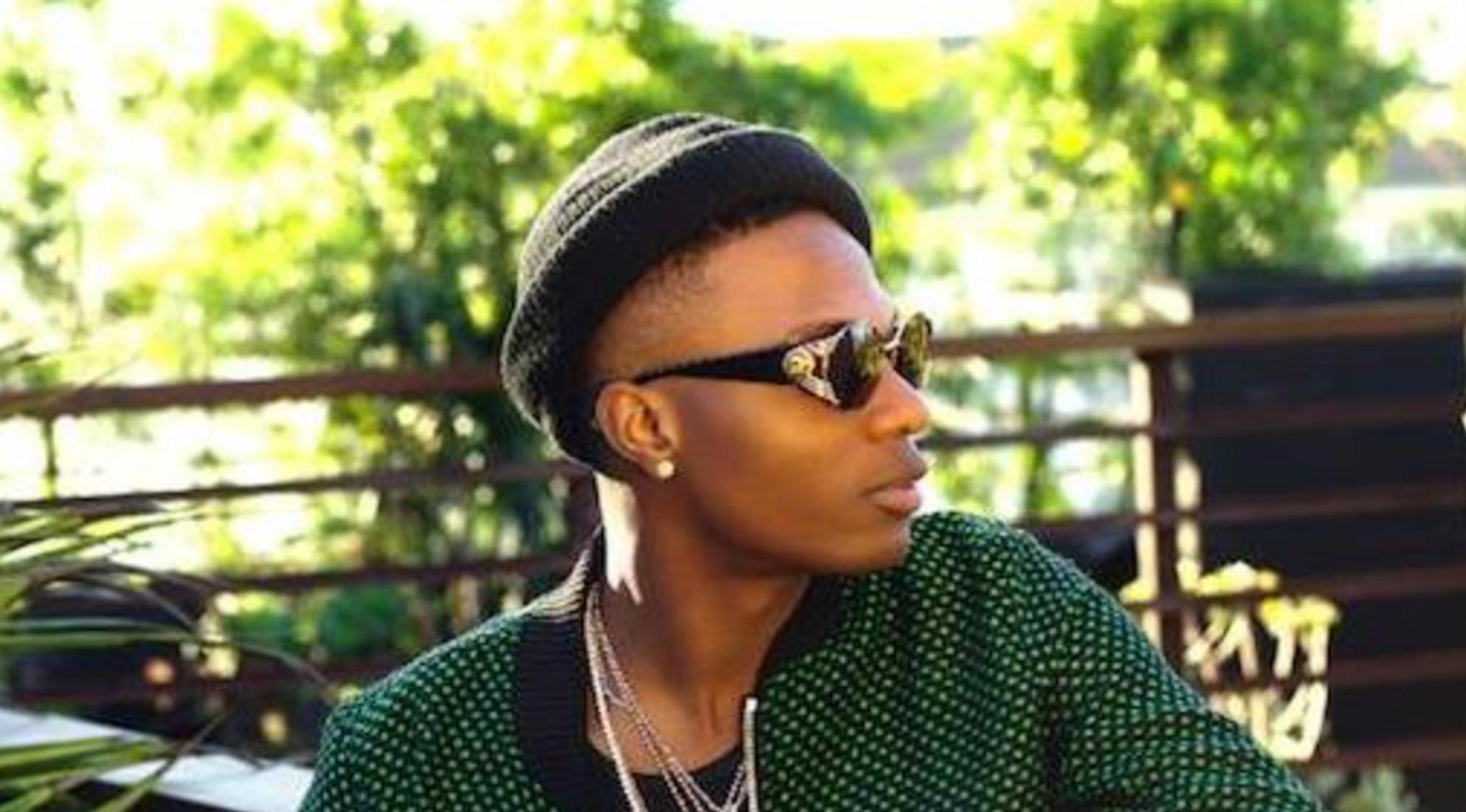 ‘Made In Lagos’ The album by Nigerian decorated and international Afrobeats singer, born Ibrahim Balogun Ayo known better by his stage name as Wizkid has become the most-streamed Nigerian album Of This Decade on the giant platform, Spotify.

‘Essence’ by the Grammy Award Winning act off the album had earlier made history on the platform.

Songs on the 14 track studio project include;

Meanwhile, Stream ‘Made In Lagos’ Below;

Continue Reading
You may also like...
Related Topics:Featured, Made In Lagos, Wizkid

New Video: Rema – Soundgasm
Olamide gives us his much anticipated Album “UY Scuti” for the weekend