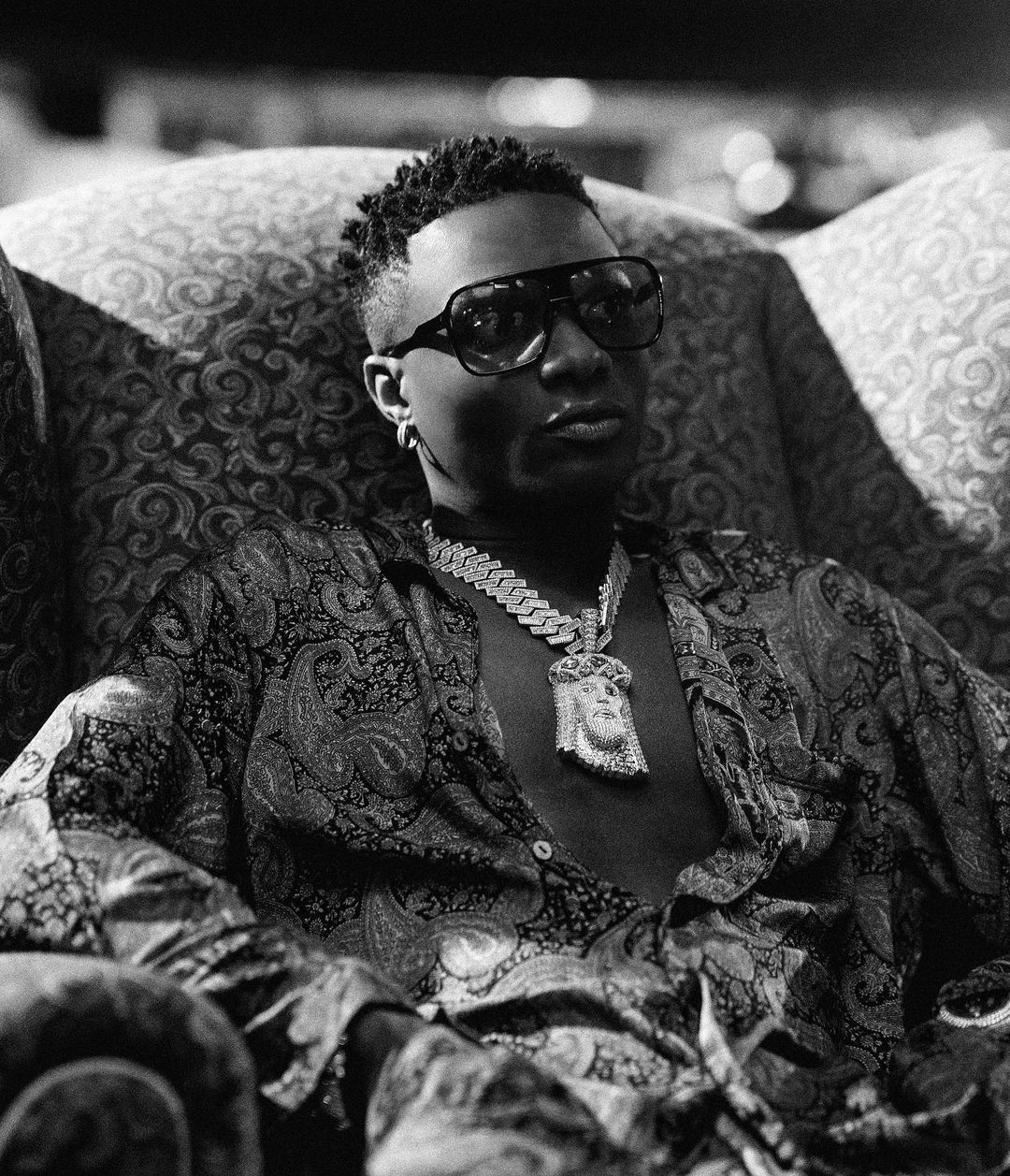 The album is the fourth by the Nigerian Afrobeats singer Wizkid. It was released on 30 October 2020 by Starboy Entertainment and RCA Records. It features guest appearances from British artists Skepta and Ella Mai, American R&B singer H.E.R., Jamaican artists Projexx and Damian Marley, and Nigerian artists Burna Boy, Tay Iwar, Terri and Tems, the latter of whom features on the international-charting song “Essence”.

The full-length project cements him as one of Nigeria’s greatest cultural ambassadors and placed him at the vanguard of a global Afrobeats wave. His anchorage to Africa is evident here, with the instrumentation and lingo born of his hometown fusing seamlessly with hints of R&B, pop and reggae, all culminating in a body of work that both tackles societal challenges and easily transcends borders.

Released in 2021, the deluxe version adds four new songs to the mix: “Mood”, where he’s joined by rising Afrofusion singer Buju; “Anoti”; “Steady”; and a remix of his Tems collab “Essence” which also enlists Justin Bieber. In support of the album, Wizkid embarked on the Made in Lagos Tour (2021–2022).

The Recording Academy announced that nominations for the 2022 GRAMMY Awards show, officially known as the 64th GRAMMY Awards, will take place on Tuesday, Nov. 23, 2021. Music’s Biggest Night, which returns to Los Angeles’ STAPLES Center on Monday, Jan. 31, 2022, will broadcast live on the CBS Television Network and stream live and on-demand on Paramount+ at 8-11:30 p.m. ET / 5-8:30 p.m. PT.

Continue Reading
You may also like...
Related Topics:Featured, Made In Lagos, Wizkid