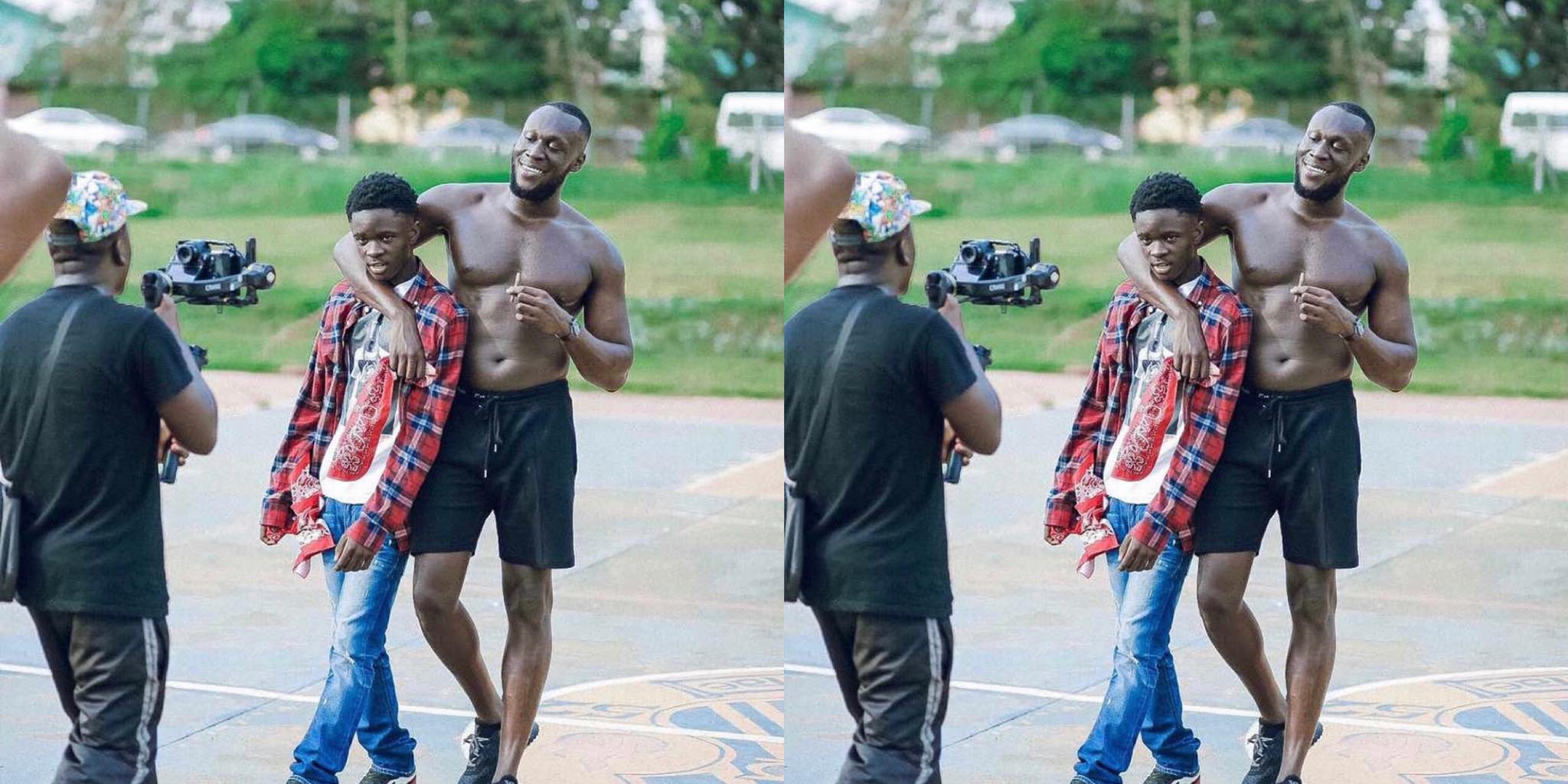 With over 3.4 million streams on music streaming service Spotify, the song is second behind Sarkodie’s arguably biggest song ever ‘Adonai Remix’ which featured Castro with 17 million streams.

The music video for the song which was shot in Kumasi directed by KooPokuStudios has over 4 million streams on Youtube.

Yaw Tog however has come under heavy criticism for comments made about Stormzy who featured on the song. In an interview with TV3, the award-winning rapper made a claim that he made UK rapper Stormzy ‘more popular’ in Ghana.

The said comments however did not sit well with some Ghanaians who believe Stormzy is already a known rapper in the Ghanaian music space while others hold a different opinion.

Yaw Tog however has come out to clear his comments via a tweet with the caption; ”It’s quite unfortunate a very harmless comment I made during a recent interview has been misconstrued by a few for whatever reason but regardless, we move. It’s Big Mike on the Remix.”