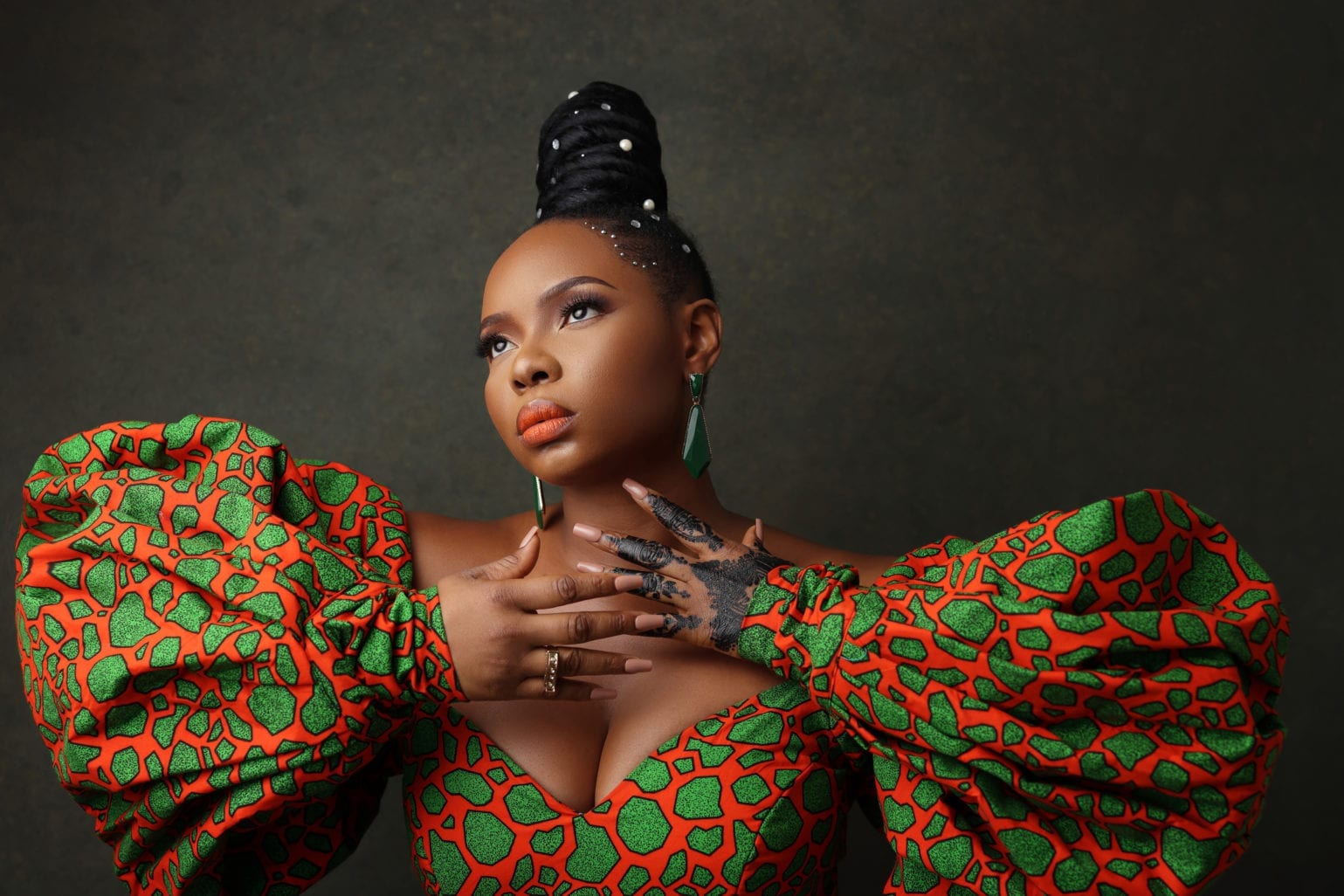 Nigerian music diva, Yemi Alade is set to perform at the first-ever ‘Earth shot Prize Awards’ at the Alexandra palace alongside Ed Sheehan, Coldplay and Shawn Mendez among others.

The exclusive and globally broadcast event is organized by the Royal Foundation, which is led by Prince William of the British royal family and recognizes innovative solutions to the world’s environmental challenges.

The hour-long event, hosted by Clara Amfo and Dermot O’Leary, aims to reverse the tide against the pessimism many people feel about climate change by highlighting the positive work being done to help battle the existential threat to the world.

The Prince William project combed the globe for the greatest scientific talent, eventually choosing 15 finalists who wowed with extremely exceptional efforts to help conserve the oceans, land, and air.

Five people will be chosen as the recipients of a £1 million funding prize, which will allow them to continue and advance their essential work, which has the potential to help heal our struggling planet.

The Earth shot prize awards will be aired on Sunday, October 17, 2021. The five winners of the ‘Earth shot prize’ will be revealed by a star-studded panel of presenters that includes Catherine, Duchess of Cambridge, Liverpool forward Mo Salah, and actors Emma Thompson, Emma Watson, and David Oyelowo.

The ceremony follows the premiere of the documentary series ‘The Earth shot Prize: Repairing our Planet,’ which delves further into each of the 15 finalists.

Yemi Alade has been dominating the charts with her rich voice since the release of her album “Empress” and the EP dubbed “Queen Don Com.”

She recently completed her ‘Empress’ American tour, performing in cities such as New York, Washington DC, North Adams, Las Vegas, and Houston, Texas, and granted an interview on one of the most popular weekend breakfast TV shows “Sunday Brunch” in the United Kingdom (UK), where she spoke about her recent tour and why Nigerian music and musicians have now become the toast of the world, with the likes of Burna Boy, Wizkid, and other chart-toppers.

The singer also spoke with Femi Oke on the popular Aljazerah network show “The Social” in Washington, where she discussed the significance of female representation in the entertainment industry and why young female singers should strive for greatness.