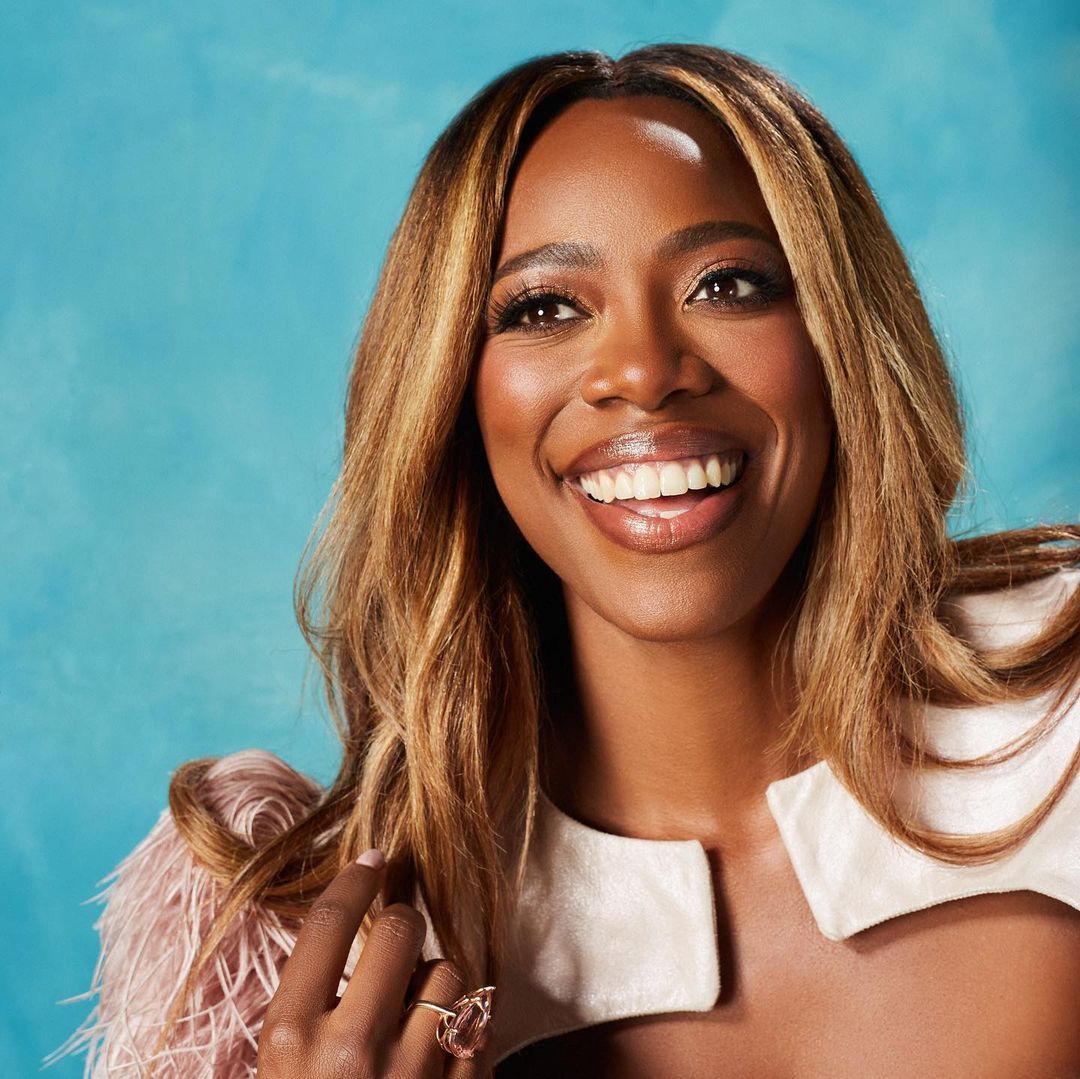 Yvonne Orji is, obviously, no small fish in the Hollywood and Entertainment sea. Asides from being an author, she is a comedian and actress who is popular for her role as Molly in the HBO tv series “Insecure”.

The show earned her nominations on the Primetime Emmy Award for Outstanding Best Supporting Actress in a Comedy Series and three NAACP Image Awards.

She also stars on various Comedy Specials including HBO’s “Momma I Made It!” and “Yearly Departed” which is dropping on Amazon Prime Video on December 23rd.