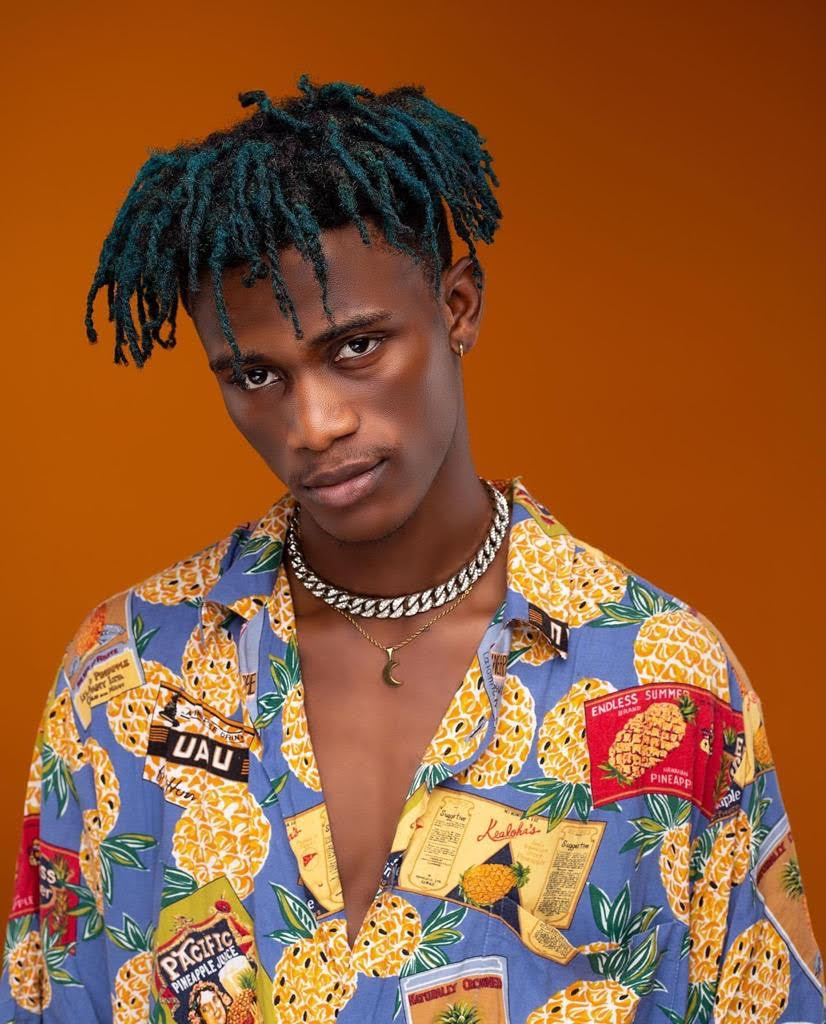 ZEEZY: THE NEXT BIG THING IN THE GHANAIAN AFROBEAT/AFRO-DANCEHALL FRATERNITY

Born Joseph Wiredu Darlington, burgeoning Ghanaian Afrobeat and Afro- Dancehall crooner known in showbiz as Zeezy is the next big thing to watch out for!
He hails from Cape Coast in the Central Region of Ghana & resides in the Greater Accra Region of Ghana. Zeezy was born to Mr. & Mrs. Wiredu on September 24th, 1995.
4 years ago, Zeezy really started to Identify his passion and began to show more attention to his newfound love -Music, despite always singing and performing at events of family and friends.
He’s one of three siblings who relocated to Accra after his education at Madina Estate Basic School and continued through to the Junior High School level.
He had a chance to further his secondary education at Breman Esikuma Senior high school where he ended and took music as a full-time business.
Since then, he has served his teeming fans and music lovers with solid tunes such as 419, Like damn (Cover), Odo Siren and the latest hit making waves all over – Ma Lova.
In naming his mentors, he enlists Massicka, Mugeez & Ofori Amponsah but also earnestly awaits the day he’ll bless the world with dream collaborations from the likes of Sarkodie, Shatta Wale, Stoneboy, Jay Z, Wendy Shay, Wizkid, Davido, Omah Lay, Fameye, Kwesi Arthur, King Promise, Fireboy, Rema & all the new school artistes in Ghana.
A controversial aspect of his life story en route to stardom was the circulation of his death across social media in 2019 which was false news that generated much buzz.
He is currently signed to Mingles Entertainment in the UK whose CEO is Benbella Mingle and Co-Managed by James Adu-Wusu known in Showbiz circles as Ray.
He became part of the Mingles Entertainment family on 14th April 2021. Zeezy has released their first single under his new label and so far gaining mind-blowing streams across all digital platforms.
Well, he has resurrected in full regalia and is set to overtake the airwaves with quality tunes and refreshing vibes.
Social media handles:
Instagram: @zeezyofficial_
Facebook: @zeezyofficial_
Twitter: @zeezyofficial_
YouTube: Zeezy Official_

Continue Reading
You may also like...
Related Topics:MINGLE ENTERTAINMENT, ZEEZY