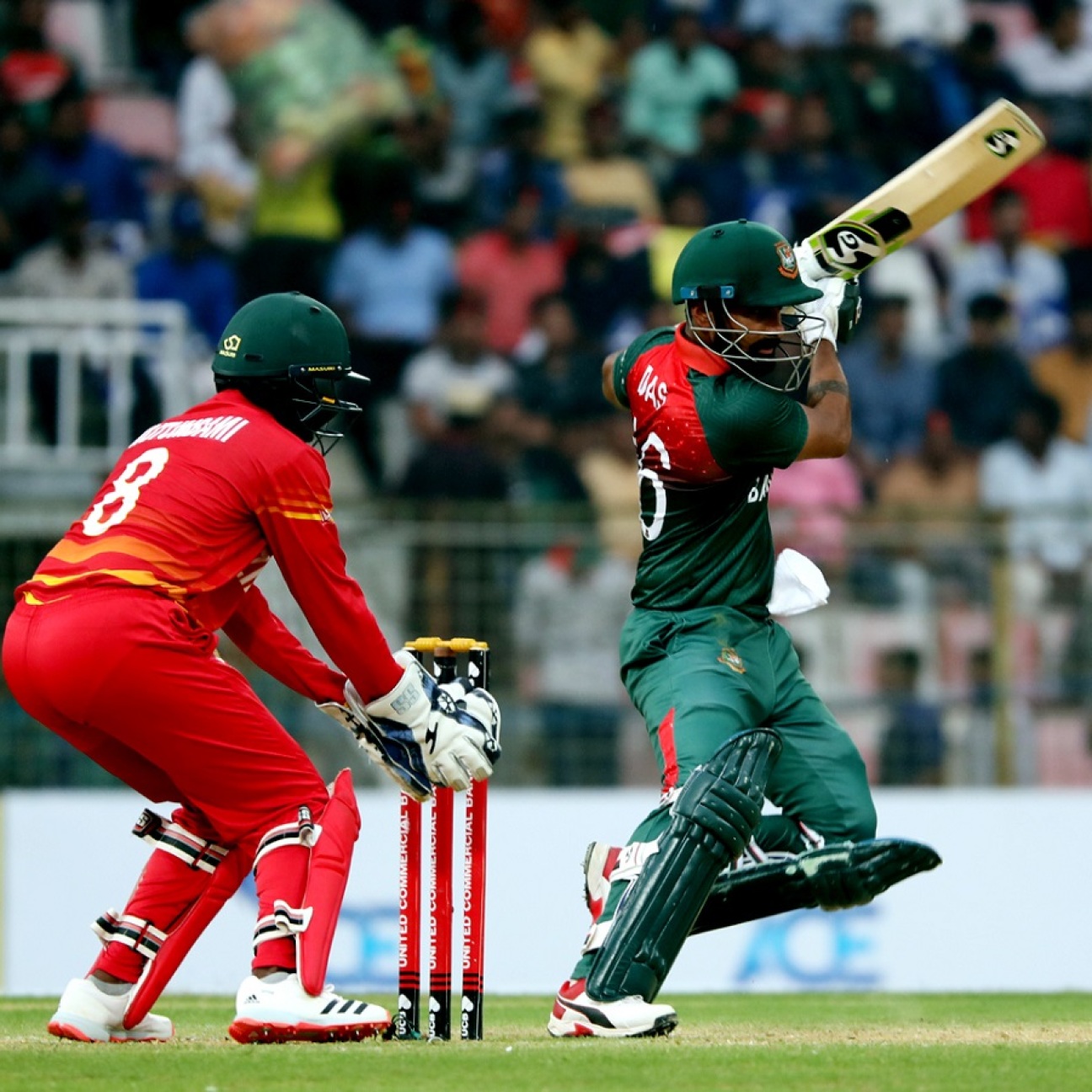 Zimbabwe will be able to host tourists Bangladesh in July after local authorities gave the country’s cricket body permission to do so despite a worsening Covid-19 situation.

The news comes after Zimbabwe’s government lifted a suspension for several sports, including football and cricket, earlier this week.

An increase in cases has led to the government tightening restrictions across Zimbabwe, including a ban on mass gatherings – except for funerals which are limited to 30 people – and a stricter measures on the number of people allowed in shops.

An indefinite ban had initially been imposed on all sporting activities in the country on 14 June in a bid to try and contain the spread of the coronavirus.

The 14 June suspension led to a four-day match against South Africa A being abandoned after just one day.

All the matches between Zimbabwe and Bangladesh will be played behind closed doors at Harare Sports Club in the Zimbabwean capital.

“The tour will be held in a bio-secure bubble, which simply refers to an environment that is aimed at keeping the teams relatively isolated from the outside world so as to greatly minimise the risk of Covid-19 infection,” Zimbabwe Cricket said in a statement.

The tour will consist of three one-day international games, which are also part of 2023 World Cup qualifying, and three Twenty20 internationals as well as a Test match.

The Bangladesh Cricket Board (BCB) for its part has said it is happy with the protocols that have been put in place and that they will leave on June 29 for the tour.

“We have been assured of the highest Covid-19 protocols by the Zimbabwean cricket authorities,” said Ahmed Sazzadul Alam, a BCB director who will head the delegation.

Zimbabwe is the 12th-worst affected country in Africa regarding Covid deaths, with 1,691 deaths officially recorded since the outbreak began.

Continue Reading
You may also like...
Related Topics:Bangladesh, Cricket, Zimbabwe