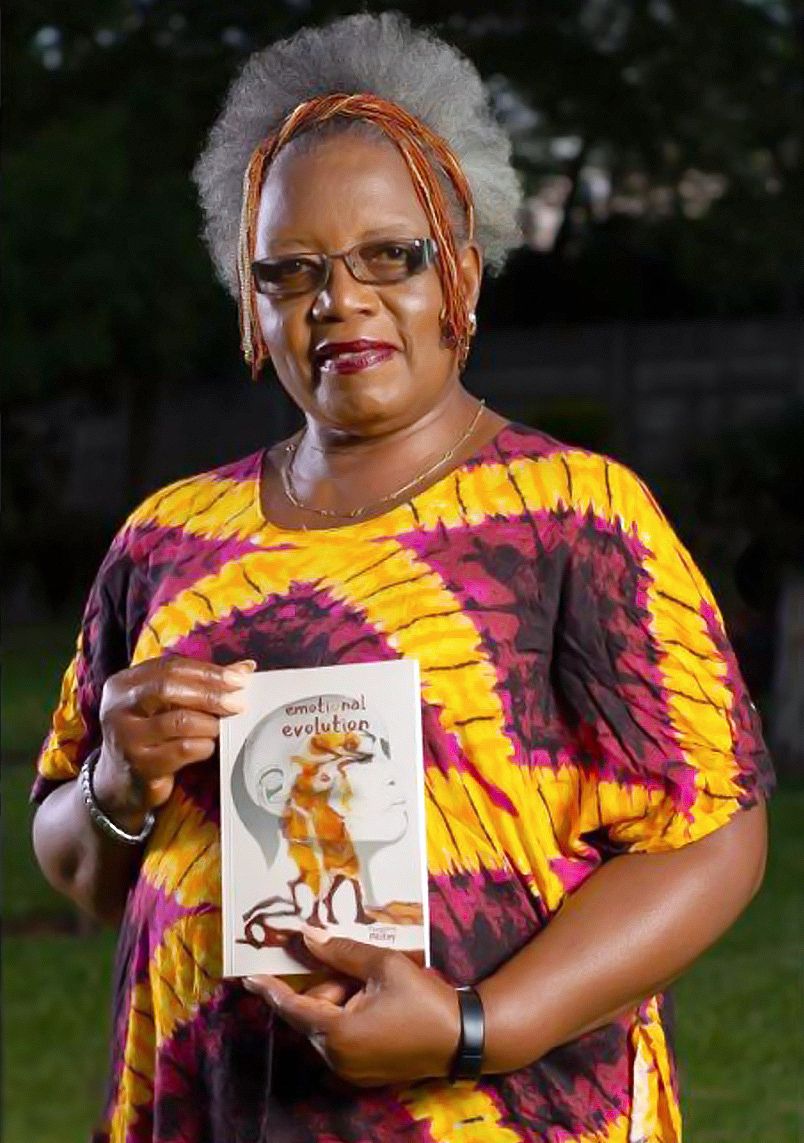 After a long career in health, as a nurse, midwife, and psychiatrist, she is about to launch her third anthology of poems, after publishing her first in 2019. A compilation of short stories is next on her list.

“Age is just a number. The sky should not limit anyone. One needs to be ambitious, “said the woman who has managed to rise to the top in everything she has chosen to pursue in life and who is now known as “Pikitayi the Poet”.

“I was a leader in top management in all my jobs. All the jobs were challenging. “I needed to juggle many things, including resource mobilisation, managing people, finances, and property,” said Rugara, taking a break from her latest book of poems, at her home in the small town of Norton, some 50km from Harare.

The modern house in a quiet neighbourhood of the town has expansive grounds with a rock garden and a beautifully manicured green lawn. This is a woman who ploughs passion and determination into all she does.

Having turned 70 in January, Rugara shows no sign of slowing down, despite working since she was 19, starting as a nurse in 1971 before advancing to midwifery. During this time, she delivered over 350 babies. 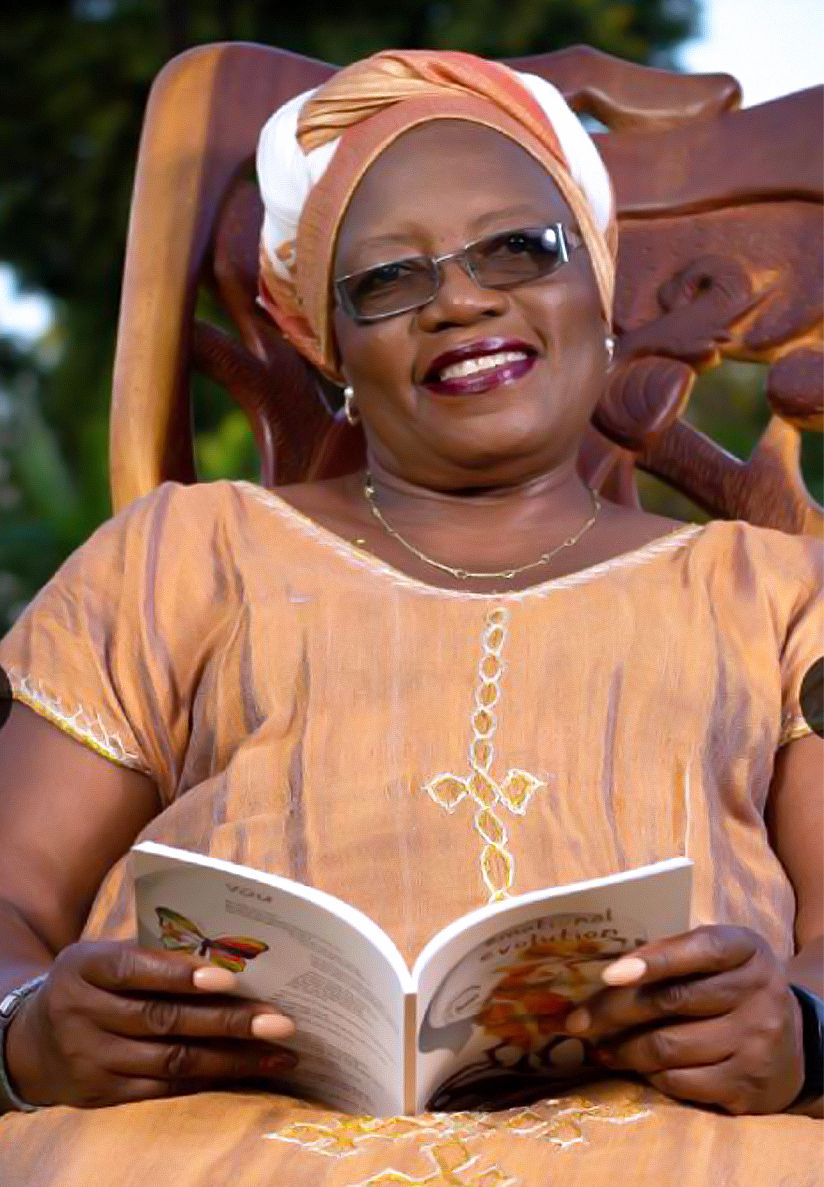 After a successful stint as a humanitarian, her newfound passion has meant she has had to start again from scratch, and this time it is she who is regarded as a “baby” in her newfound vocation.

“At 67, I was motivated by Takudzwa Chikepe, aka VaChikepe, the poet who shared his poetry with me, which encouraged me to start writing; I had always loved poetry and quotations but never dreamt of writing my pieces until then,” Rugara said, referring to the Zimbabwean poet, who in 2021 became the first African to win the Mutabaruka Award at the International Reggae & World Music Awards (IRAWMA) in Jamaica.

Chikepe is perhaps best known as the founder of the reggae group VaChikepe The Poet and The 100 Sailors. He is also the founder of VaChikepe and The International Sailors Affiliate, a movement grooming more than 200 inspiring artists and poets around the world.

“She is a ‘unique baby’ who matured faster than the grown-ups already in the big ship,” according to Dr Thembie Tanya, secretary and content production director of The Sailors Review Newsletter.

In June 2019, she started writing. Rugara wrote a couple of poems and sent them to Chikepe.

“His comments were extremely encouraging, and that was the beginning. I haven’t stopped since then, “Rugara recalled.

“I was so engrossed in poetry and, with VaChikepe’s help as my publisher, became determined to publish a book a year later,” she added. 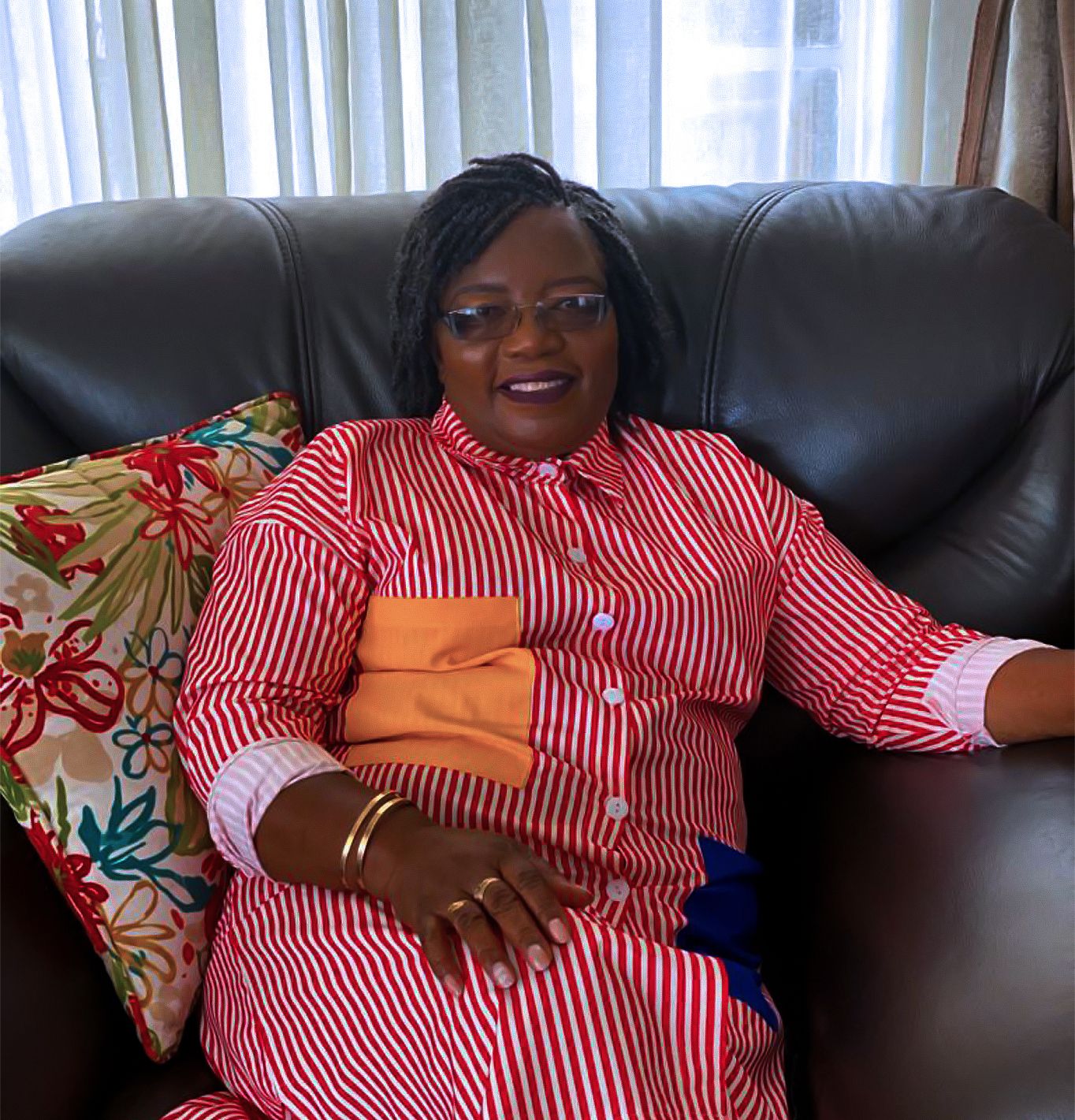 With two anthologies under her belt, Rugara has shown that being the Big Ship’s “baby” doesn’t mean remaining one.

According to Chikepe, working with Rugara has been a fantastic journey.

“I added her to my poetry groups, taught her what poetry is, and the poetry in her came out,” Chikepe says.

“In art, age doesn’t matter! We want more adult artists who sing Hip Hop, Reggae, and R & B; and we want many young people who can sing Chimurenga music and country music, and now that is art,” he continued.

Chikepe adds that working with Rugara has been a blessing.

“She teaches you life as you teach her art and poetry,” he said.

Her first book, “Emotional Revolution“, published in June 2020, is a collection of poems that seeks to show emotional growth experienced not only by Rugara but by a stranger walking alone, a friend who misses a loved one, a mother who believes in internalising emotions. They are “true-life stories which I turn into poetry,” Rugara explained.

“As people read, they find themselves in the anthology and learn to express their feelings civilly. Most of the poems are akin to some advice from our traditional best ‘aunt/uncle’ we all yearn for in our African society, “she continued, speaking with a passion and demeanour that belied her age. She is also not daunted by technology.

“When I do my poetry work, I write on my phone from everywhere and anywhere, but I am inspired when at home relaxing.”

“I love it here because it gives me the quiet and serenity I need to think, create, and write my poems,” she said. 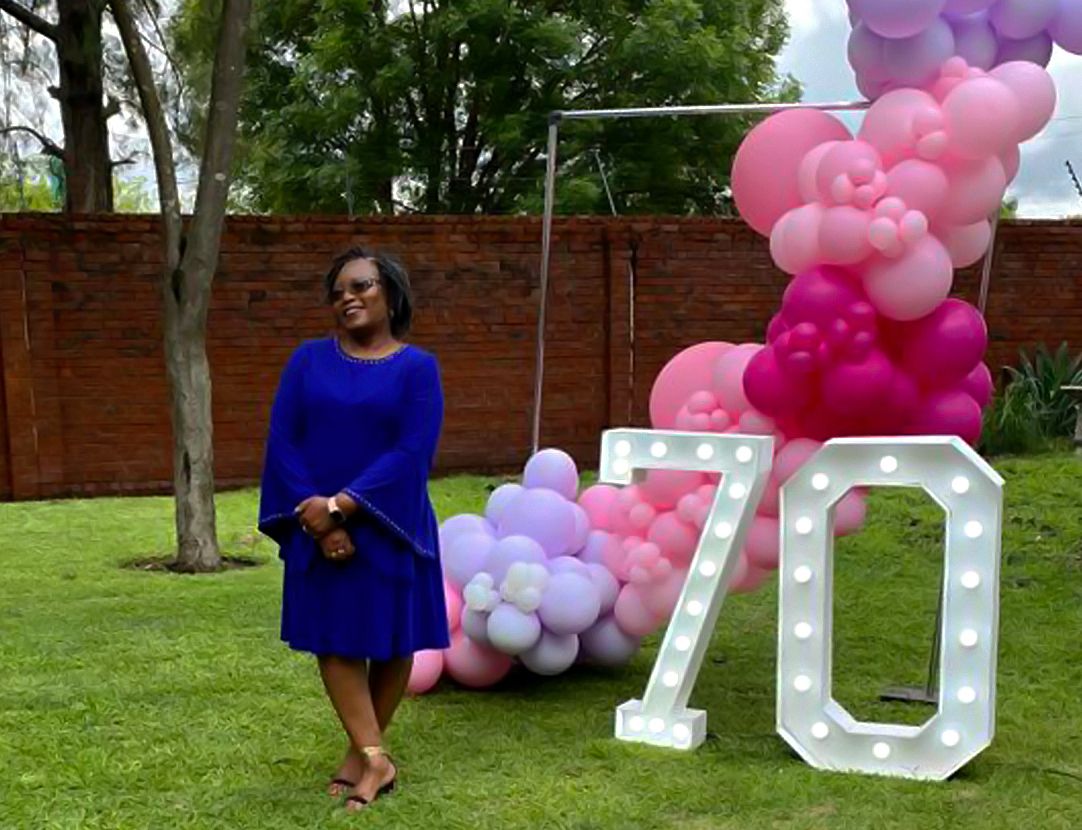 Her second anthology, “Sahara Rose,” published in July 2021, is about strength, joy, anger, and peace. The same year, the Bridgewater Poetry Festival, a USA-based YouTube platform for poets, featured Rugara in its International Spoken Word Poet category, where her work attracted the highest number of reads. She was also featured on a Jamaican YouTube podcast, the “Real Stuff Caribbean Podcast.”

“That was a nerve-wracking opportunity, but I am glad it came when it did. I was pushed to learn spoken poetry, which VaChikepe took me through. I was grilled like a piece of tough rump steak-which I am, I guess. My confidence was in just writing, so I had to learn fast, and I am still learning, “she added with a laugh.

During a recent appearance as a special guest at an online event hosted by Mwana Events in April 2022, Rugara was again able to showcase her talent. Among the performers was the internationally renowned dub poet, Ras Takura. He was amazed at how much Rugara had “grown” in such a short space of time.

Rugara wants her poetry to be used in the English curriculum in Zimbabwe.

“She is an amazing short story writer, somebody who is willing to learn and never shies away from art, as long as she feels up to it. She makes us at VaChikepe and the 100 Sailors proud. Indeed, we are blessed to have ‘Pikitayi: The Poet’ sailing with us in the big ship, “Tanya said.

Rugara’s advice to other would-be poets and writers?

“Be original and speak your heart. Read other people’s writings and write your thoughts.”

Continue Reading
You may also like...
Related Topics:Featured, Zimbabwe