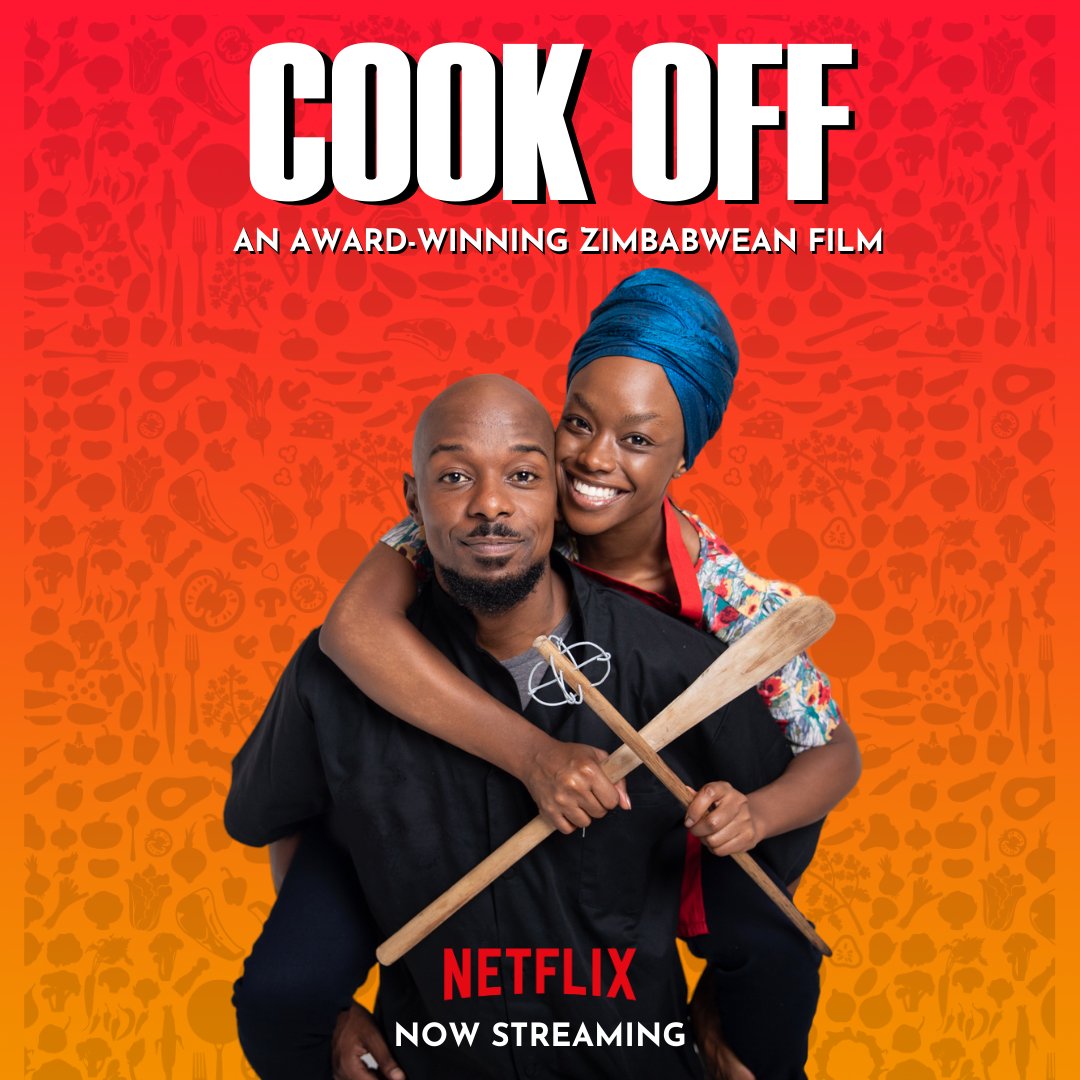 Zimbabwe’s Cook Off: How an $8,000 romcom made it to Netflix

Zimbabwe’s first film to feature on streaming service Netflix is a romantic comedy about a struggling single mother who finds love and good fortune in a TV cooking show contest. It is a tale of hope that mirrors the production of Cook Off, made in 2017 on an initial cash budget of $8,000 (£6,400), amid power cuts and severe financial constraints.

This month’s Netflix launch comes as the nation continues to contend with spiralling inflation, sharp political differences – and now a coronavirus lockdown that is making life even more difficult for Zimbabweans.

Only a handful of full-length films have been produced in the country since the turn of the millennium, despite a wealth of talent in the industry.

But with an all-Zimbabwean cast of young actors, veterans of the industry, and distinguished figures in music, comedy and poetry, Cook Off has battled the odds, winning awards at film festivals before attracting the attention of Netflix.

Cook Off stars Tendaiishe Chitima as Anesu, and leading hip-hop artist Tendai Ryan Nguni aka Tehn Diamond, as Prince, who meet on the set of a television cookery competition.

Mungoshi starred in the 1993 film Neria, the first Zimbabwean film to receive international acclaim, and has experienced the ups and downs through 40 years of independence.

“The industry’s journey from the 1980s until now is very much like Zimbabwe’s own journey as a nation,” she says.

“It was very promising at the beginning. We had the likes of Denzel Washington coming here, and King Solomon’s Mines was shot here in 1985. Most of us learned on the job back then, we had no film school.”

The industry “thrived” in the 1990s , but it was mostly donor-funded and became “crippled” in the early 2000s as aid dried up because of the political and economic crisis that had hit Zimbabwe at the time, Mungoshi said.

Cook Off was only possible because of a large collaboration, financial goodwill from many parties, and the sharing of resources, including the main set, which had been used for a show on national television.

Co-producer Joe Njagu feels making it on to Netflix is a huge breakthrough.

“It’s a big foot in the door, a chance for the world to see what Zimbabwe is capable of, an opportunity for us to introduce our craft, our stories to the rest of the world,” said Njagu.

“The road wasn’t easy, like everything in Zimbabwe, it’s a big fight, especially with the minimal resources that we had. Cook Off is a classic example of what collaboration can bring,” he said.

Njagu produced Cook Off with Tomas Lutuli Brickhill, who wrote and directed the film.

Brickhill was in charge of one of Zimbabwe’s most significant cultural centres – the Book Café in the capital, Harare – a leading venue for music, theatre, comedy, film and discussions.

Its demise in 2015 was a massive blow to the arts in the country.

“The release of the film on Netflix is a particularly personal moment for me, because it happened on the first of June, exactly five years after we had to close the Book Café. So it really feels like the start of a new chapter,” said Brickhill.

“The film shows the talent and the potential that we have, not just in the film sector, but in music too – the soundtrack is also 100% Zimbabwean,” Brickhill said.

As well as co-starring, Tehn Diamond’s music features on the soundtrack, and he is excited from a musician’s perspective as the film gives a broad overview of the country’s sounds.

“Musically the world has mostly been exposed to Oliver Mtukudzi, Thomas Mapfumo, and those more traditional sounds,” he says.

“But Cook Off has hip-hop, rock, mbira-fusion, Afro-pop, so it’s done a good job in unpacking a wide range and variety of tastes and flavours from us musically. 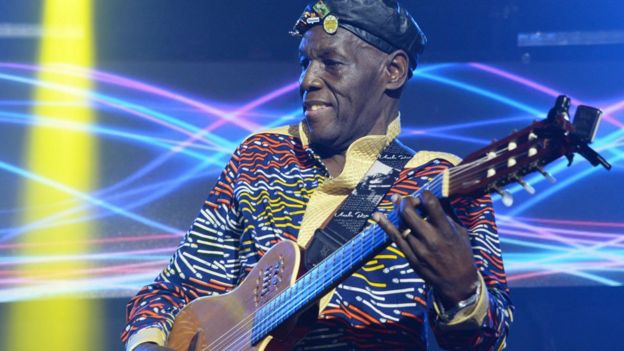 One of the messages of Cook Off is that the underdog can triumph, as Anesu takes hold of her chance to shine. She works as a cook in a place serving lunches for a dollar, but dreams of opening her own business.

Her son and grandmother enter her into a reality show challenge, and, despite struggles with self-belief and an adversary out to sabotage her, Anesu grows in her craft as she battles against some top chefs.

Her success makes Cook Off a tale of hope, and the production of the film and the Netflix release is cause for optimism for the country’s arts industry.

An appetite for African stories

For Chitima it was all about love. 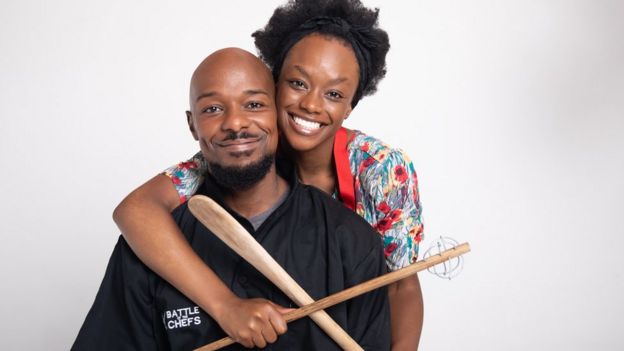 Tendaiishe Chitima says Cook Off is a love letter to Zimbabwe

“It was literally like a letter of love to Zimbabwe, to Harare, to anyone who’s ever had a dream,” she said ahead of the Netflix release.

Through all of the challenges, Mungoshi believes that Zimbabwe has much to give to the world in the arts. Her husband Charles, who died last year, was an internationally acclaimed author.

“Zimbabwe hasn’t even begun to tell its own story. Our stories have always been world-class – I should know through the work of my late husband.

“Yet we are still to adapt those stories to film.

“Not forgetting those fathers of African literature, and folk stories told by our grandparents by the fireside – those stories are in our children today.

“So my hope is that Netflix and other investors expand the search for that African story, because Africa has so many of them.”