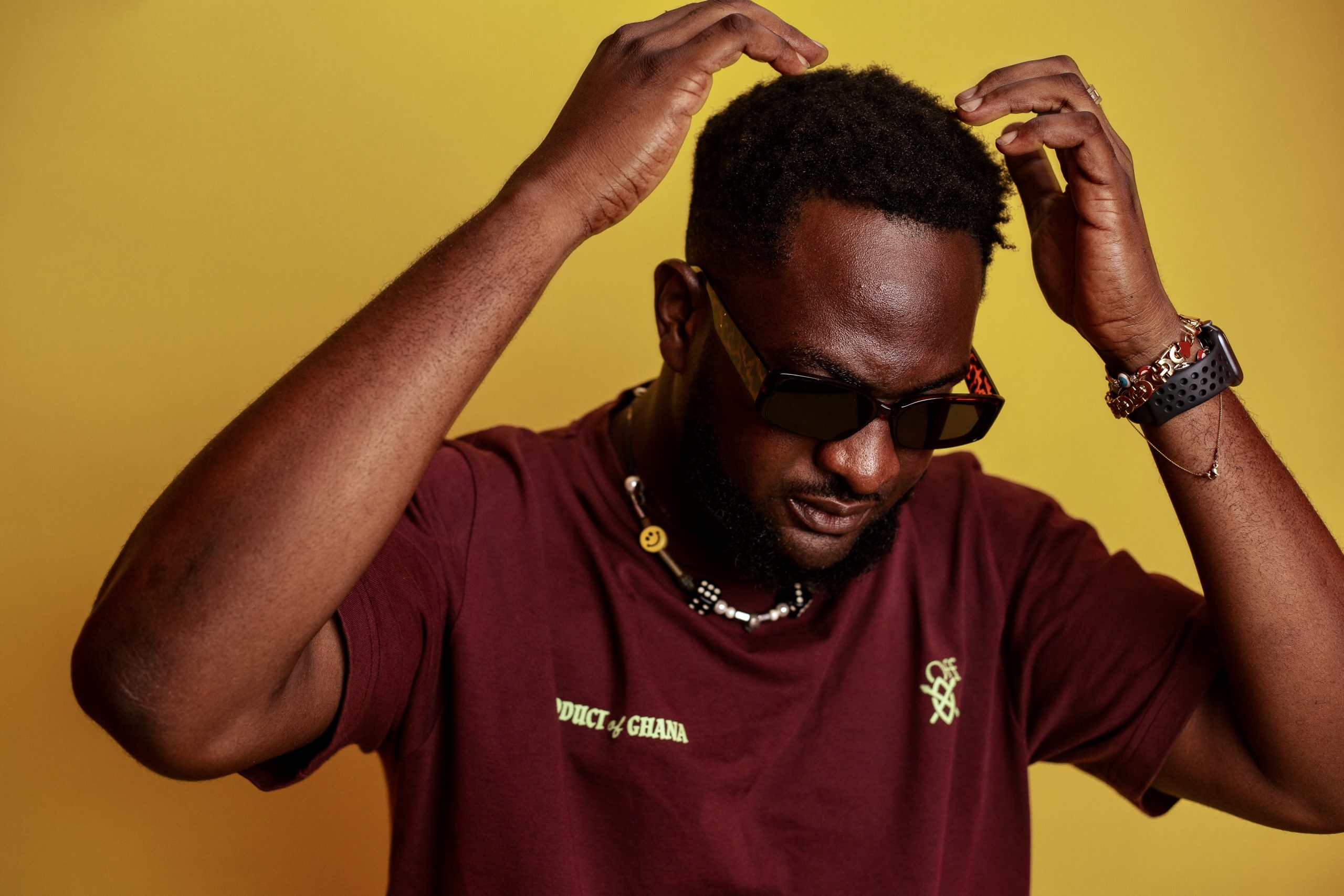 The wait is over!! Ghanaian music producer and sound engineer of Mugeez record label Extrial Music Zodivc is out with another street anthem dubbed ‘Kwabrane’ featuring Yaa Pono and Nii M.

The perfectly crafted ‘Kwa Brane’  was produced and written by Zodivc with an idea to motivate the youth to step up and believe in their hustle, visuals was directed by Adotey Lomotey.

The Mugeez Extrial music producer and sound engineer, Zodivc said the title which means, self-actualized is the highest level of psychological development, where the personal potential is fully realized after basic bodily and ego needs have been fulfilled. “So this can be related right from the start of the music in the chorus when I said, “ yε winning yε gεngi joe wonti asi deε dεdi dεdi kwa Brane in my benzo “What meant basically was that “people on the street ” are known to be  low lives in the society so they conform to whatever society throws at them which makes them limited potentially and physically.

He added that when a youth realizes what he or she is worth himself, his dream come true and becomes successful then he is termed as ‘KWABRANE’ because he created his own path.

The song is inspired by the struggles and success in life. “How I perceive life to be. For me, I think although there are ups and downs in life, the focus should be on winning”