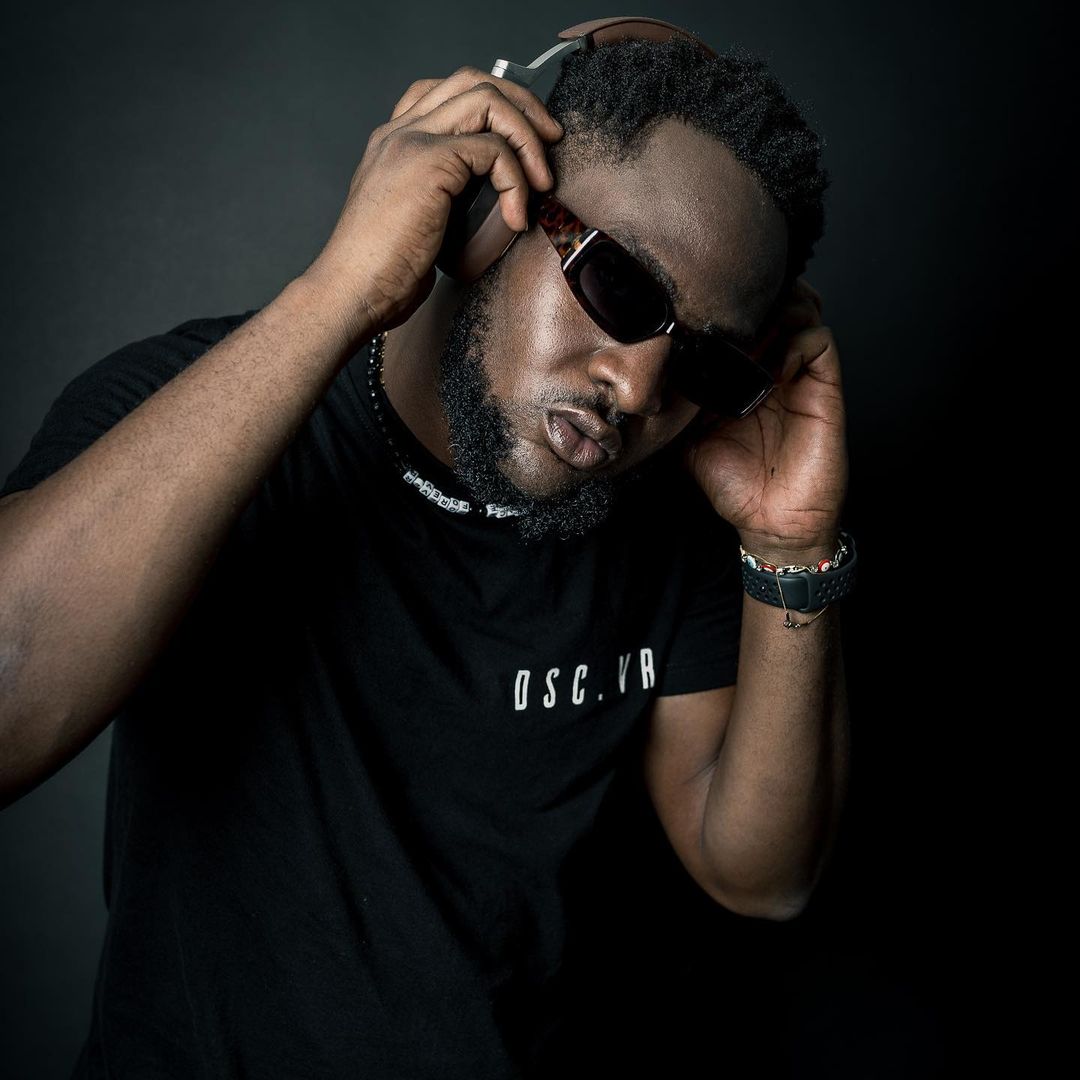 According to Moliy, the easy, glistening single ‘Love Doc’ captures a moment in her life when she was heartbroken.

“It was my first love, and I had to try and enjoy being single afterwards,” she says of the new release, which follows her Wondergirl EP in 2020. “I realized just how much I loved having my own person.”

She continues, “Like with ‘Love Doc,’ this song was created to make you party through the pain of a breakup, instead of wallowing in self-pity. When you know how much you bring to the table, it’s never really your loss, you see. ” 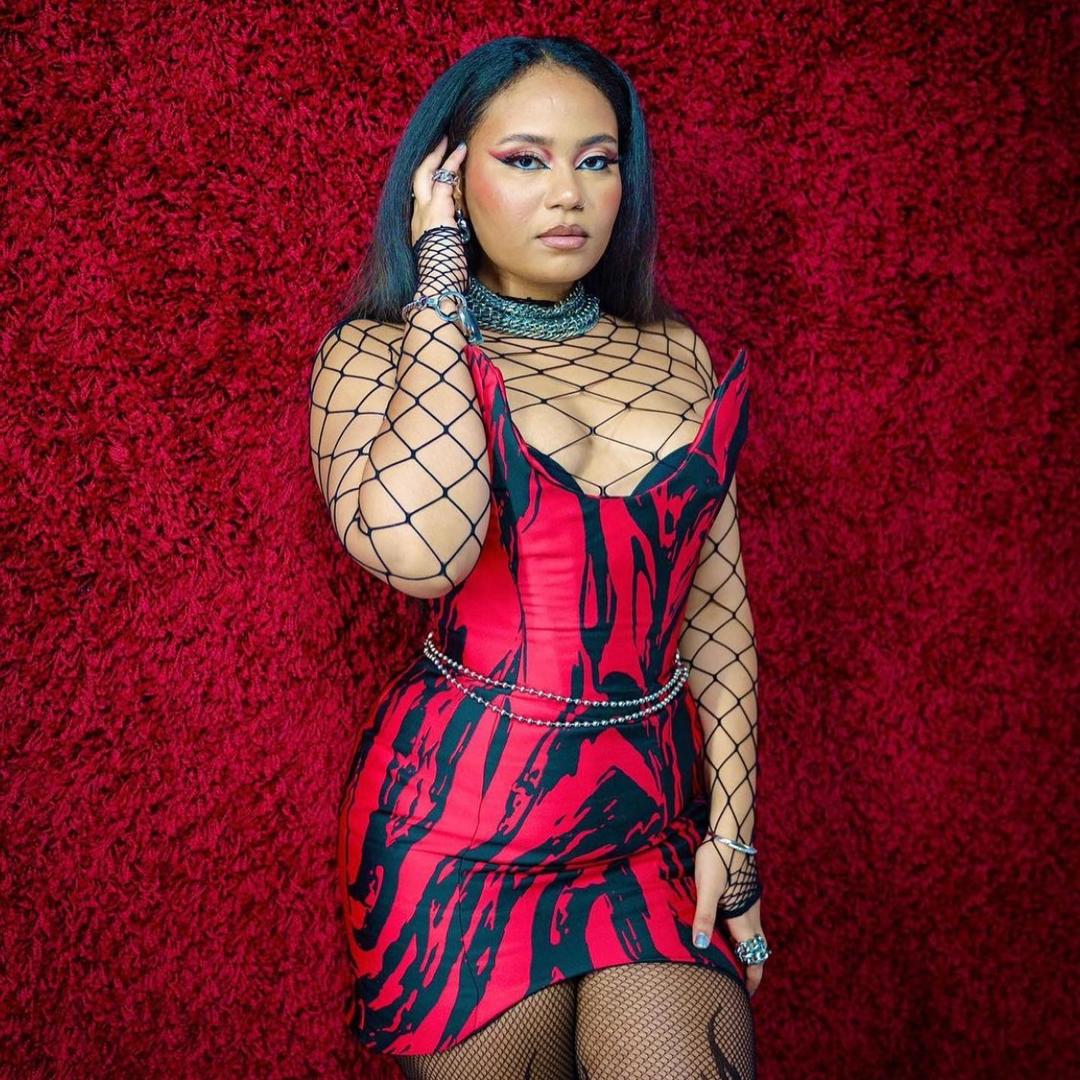 She explains that “I’d say this collaboration came together very seamlessly,” which is reflected in the song’s smooth, effortless attitude.

Zodivc has collaborated with a number of artists, including Sarkodie, R2Bees, Yaa Pono, Akan, King Promise, La Meme Gang, Gasmilla, and Efya. Known among his peers as the “Knack Them King,” Zodivc puts a lot of dedication and determination into his productions, and this has resulted in him producing consistently ear-soothing beats.

Zodiac Asempa Antwi, also known as’ Zodivc ‘in the entertainment industry, was recently seen working as the producer on American rapper C yet-tohanz the Rapper’s soon-to-be-released single ‘Free The Youth.’

Moliy appeared on Amaarae’s afropop smash, “SAD GIRLZ LUV MONEY,” which has been remixed by Kali Uchis and became the soundtrack for tons of content across social media in the past year.