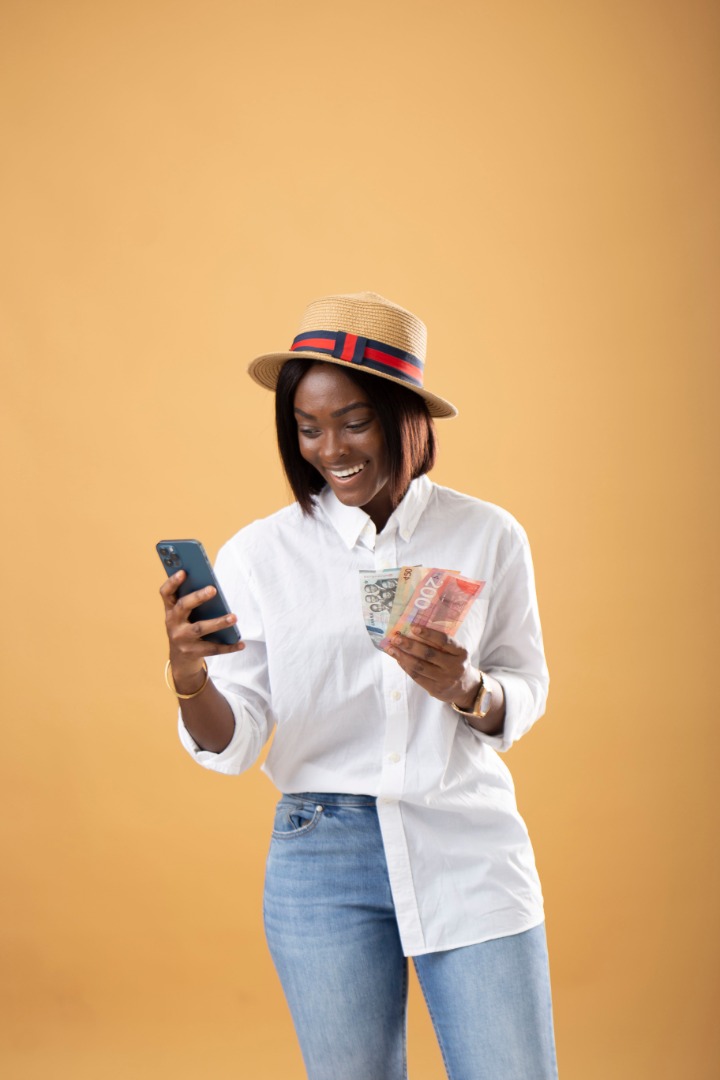 The soon-to-launch platform, described as an app for workers who want to understand how their money works, opened its waitlist on January 4th and says it has already welcomed 1700 users on a waiting list, with a further 2000 people on a backlog going through a KYC process for when regulatory approval is completed.

According to the head of marketing for Zuberi, Afia Gyamera, the referral bonus will see government workers enjoy a GHS10 referral fee for each person they refer onto the waitlist. Workers will also have access to limited features, which include being able to view how much they have earned in real time and a pay slip calculator, before being able to access the full features of the Zuberi stream app once the app has received approval. The Zuberi platform is still waiting for official approval from the Bank of Ghana to go live in partnership with Zeepay Ghana Limited and an unnamed bank.

They said, “And the best part is, they will be able to cash-out directly from the app onto their mobile money wallets instantly.” Workers will also be welcomed onto a Telegram group where they can help the Zuberi developers build the solution with various methods such as voting polls on new features, colours, and updates.

“We know how much our customers love the Zuberi app interface and will want to see their colleagues using the app.” This will also reduce the rate at which they borrow money from each other, “the bank said.

It added: “We want to see the average customer have at least two colleagues using Zuberi, and now we’re letting them invite even more colleagues to explore the benefits.”

The platform says they want to build a community of engaged Ghanaian workers who speak about the financial issues they are facing so they can do their best to build solutions that solve their problems.

Government workers can join the Zuberi waitlist by dialing 3310, downloading the app, and joining the Zuberi community via Telegram.

Continue Reading
You may also like...
Related Topics:Featured, Zuberi