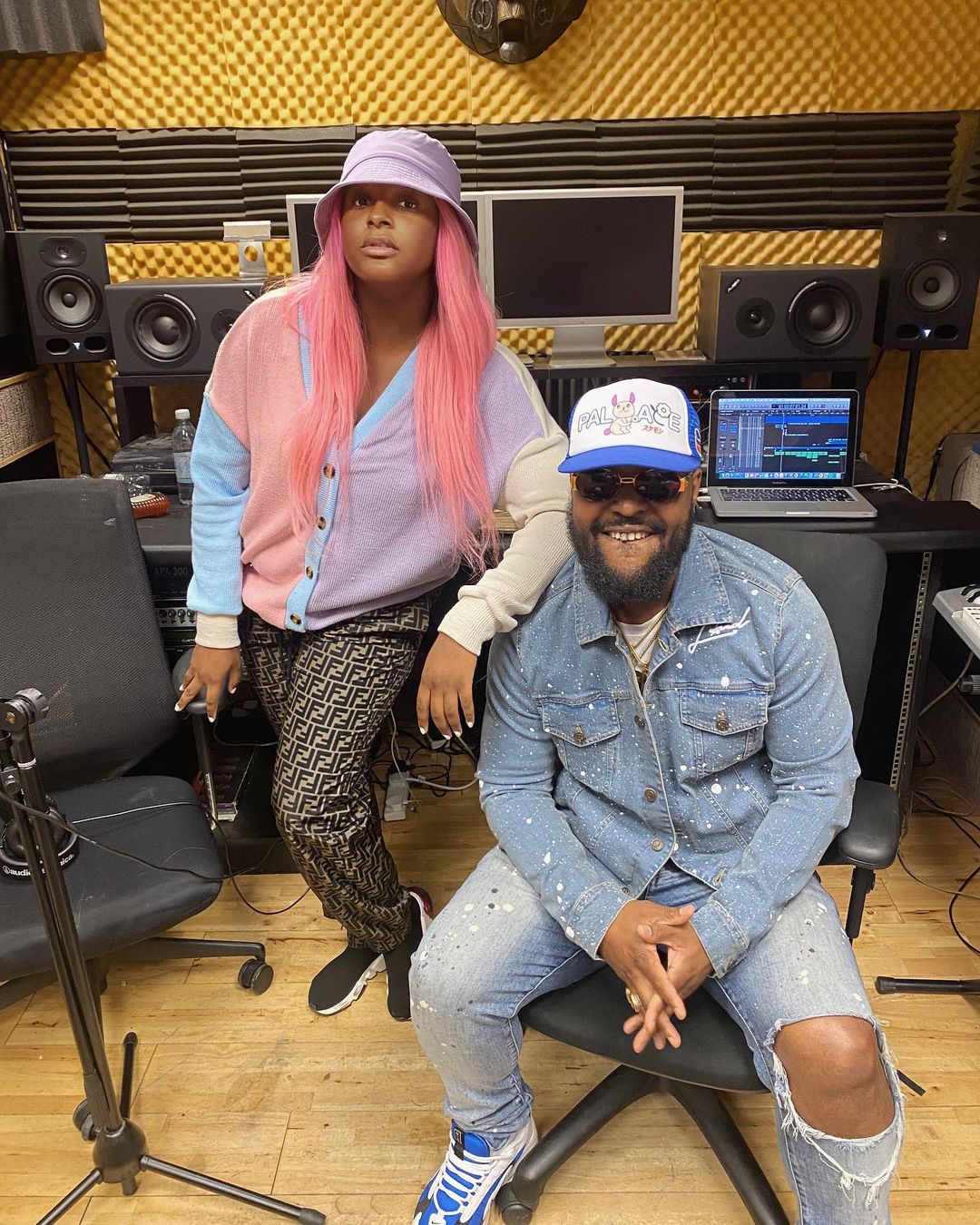 Anticipate !!!Cuppy teams up with Donaeo to make music

Cuppy has stated that she is working on new songs with British singer, songwriter and rapper, Donaeo and that he invited her back to the studio.

She admitted that she was nervous about producing music before collaborating with Donaeo. She said she had lost her direction after releasing her debut album, “Original Copy“, then Donaeo dragged her back into the studio. In her own words:

I’ve been so nervous about making new music, I’ve felt so lost with my direction since my debut album dropped… but the ONE and ONLY @Donaeo got me back in the studio! 🎶🎵 Now I’m making tunes with a LEGEND! #ToCuppyThisTune

Donaeo also responded to Cuppy’s message, thanking her for her kind words. He also mentioned how much he enjoyed working with her.

Have a taste of R2Bees’ ‘Fine Wine’ feat. King Promise & Joeboy
New Music: Rotimi – What To Do