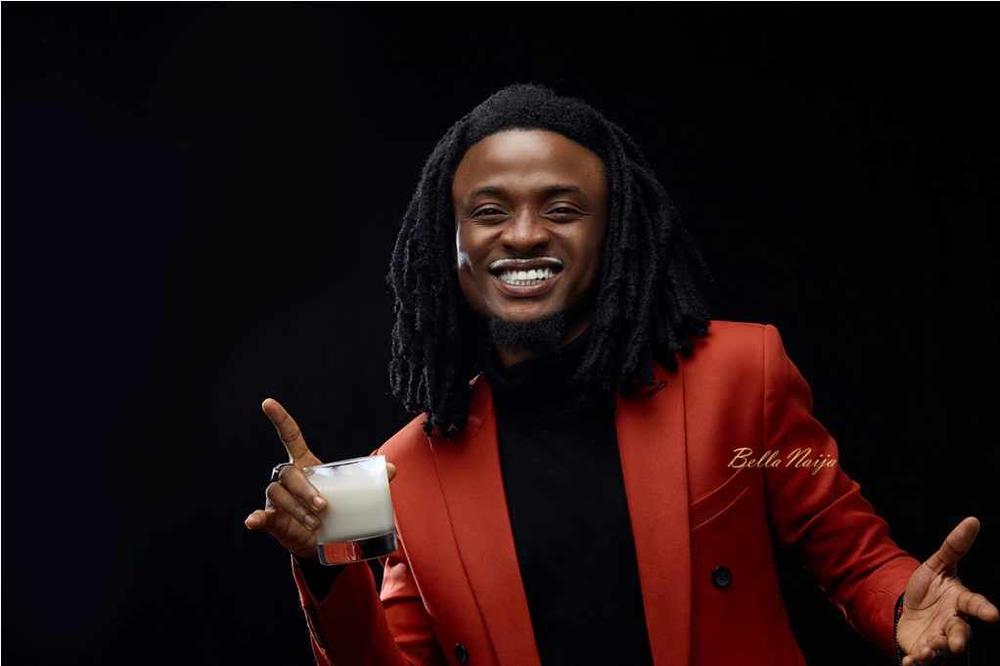 “I am super excited to be the new host of Africa Now Radio on Apple Music 1!” says Ehiz. “I’m thrilled about people experiencing African music from my point of view and being the face of such a prestigious show. We’re about to have a great time! It’s going to be a wonderful journey so make sure you’re strapped in properly because you’re about to have one smooth ride. I’m ready!”

Based on the Africa Now playlist, Africa Now Radio with Dadaboy Ehiz will continue to showcase the latest African sounds, be it Amapiano, Afrobeats, Highlife, Alte, Afro-House, Hip-Hop, Bongo Flava, or Kuduro.

Africa Now Radio with Dada Boy Ehiz airs weekly on 11a EAT/ 9a Lagos/London / 10a Johannesburg/Paris / 1a LA / 4a NYC on Apple Music 1 at apple.co/_AfricaNow.

Born in Lagos, Nigeria as the youngest in a family of 5, Ehizojie “Dadaboy Ehiz” Okeoguale is a bright, vibrant and charismatic presenter. He kicked off his career while studying Computer Electronics degree at Lead City University in Oyo State, where he hosted a number of shows and after he won the MTV Base VJ search in 2013, he began to rise to the top of his game.

As the host of The Top Ten Naija Countdown, he has also worked with some of the biggest global brands including Heineken, Coca Cola, and Smirnoff. Additionally, he proactively creates content for his online platform – Dadaboy TV and The Dadaboy Show, which acts as a culture custodian to bridge the gap between millennials, generations X and Z and by having open and honest conversations with people who have excelled in the creative industry.

Continue Reading
You may also like...
Related Topics:Dadaboy, Featured