The organizers of the annual BET Awards have announced 27 June as the date for this year’s edition. 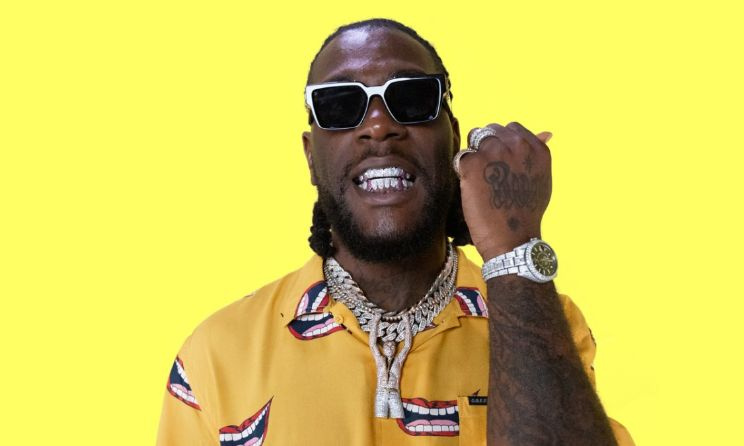 Established in 2001 by the Black Entertainment Television network, the awards platform recognizes outstanding achievements by black entertainers in music, acting and sports, among other categories.

Grammy-winning Afro-fusion star Burna Boy is the current holder of the Best International Act Award, and he will be hoping that he can defend the accolade, which he has won consecutively since 2019. In his acceptance speech last year, the ‘Ye’ singer said: “I would like to use this opportunity to say that sometime around 1835, there was a mission to turn the nation of Africa into a dominated nation. Now is the time to overturn that and go back to the royalty that we were, because in order for black lives to matter, Africa must matter.”

“Our community and the many millions who love the black culture look to the BET Awards for signature moments of enrichment, entertainment and empowerment. Recognizing the unique role the BET Awards plays for so many, and the challenging times we find ourselves in, we know it was more important than ever to deliver the BET Awards in 2020.”

Last year, the event was held virtually due to the COVID-19 pandemic. BET executive vice-president for specials, music programming and music strategy Connie Orlando said BET would prioritize the health and safety of all stakeholders, “which is why the biggest night in black entertainment will go on implementing this innovative production direction.” A similar format is expected to characterize the 2021 edition.

The nominees for this year’s awards are expected to be unveiled in May. Additionally, the three-day BET Experience, which is traditionally held before the awards ceremony but was cancelled in 2020, is expected to return this year.