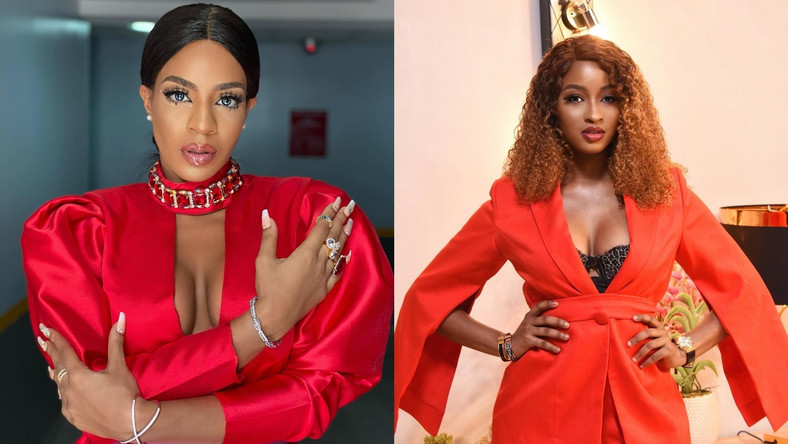 If you missed episode 19, catch the highlights below:

Ebuka revisited one of the controversial moments of the Pepper Dem season with Venita, Frodd and Omashola as principal players. Some of the housemates in attendance agreed that Omashola was smitten by Venita from the first day she walked into the house. Omashola had no qualms with this narrative as he admitted he was charged to shoot his shot before things went awry.

Things took a nosedive from Omashola’s point of view when Frodd who he had initially implored to hands off Venita became a matter of attention with how he constantly remained in Venita’s space while blocking his chances. 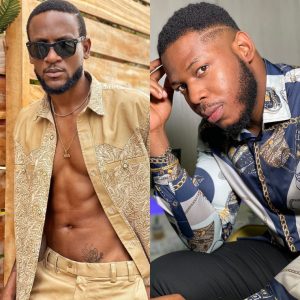 Subsequently, Omashola admitted that the times he bickered with Frodd was primarily from the place of betrayal and rejection that he felt. Kissing Esther was another pay back move aimed at Frodd.

Frodd’s reaction wasn’t anticipated and if you didn’t miss the former episode’s saga with Esther, you will hardly find it surprising. The reality star denied the bathroom talk between himself and Omashola happened. He also tried to dodge a conversation about knowing Venita had a relationship before the house.

The triangle’s biggest loser turned out to be Venita who admitted that her situationship with Frodd cost her more outside the side.

Between Jeff and Omashola, Kim admitted she only sought to find an alliance and when Jeff’s Head of House power dwindled and his arena games performances were not as targeted as she hoped, she hopped out and was on to the next one-Omoshola.