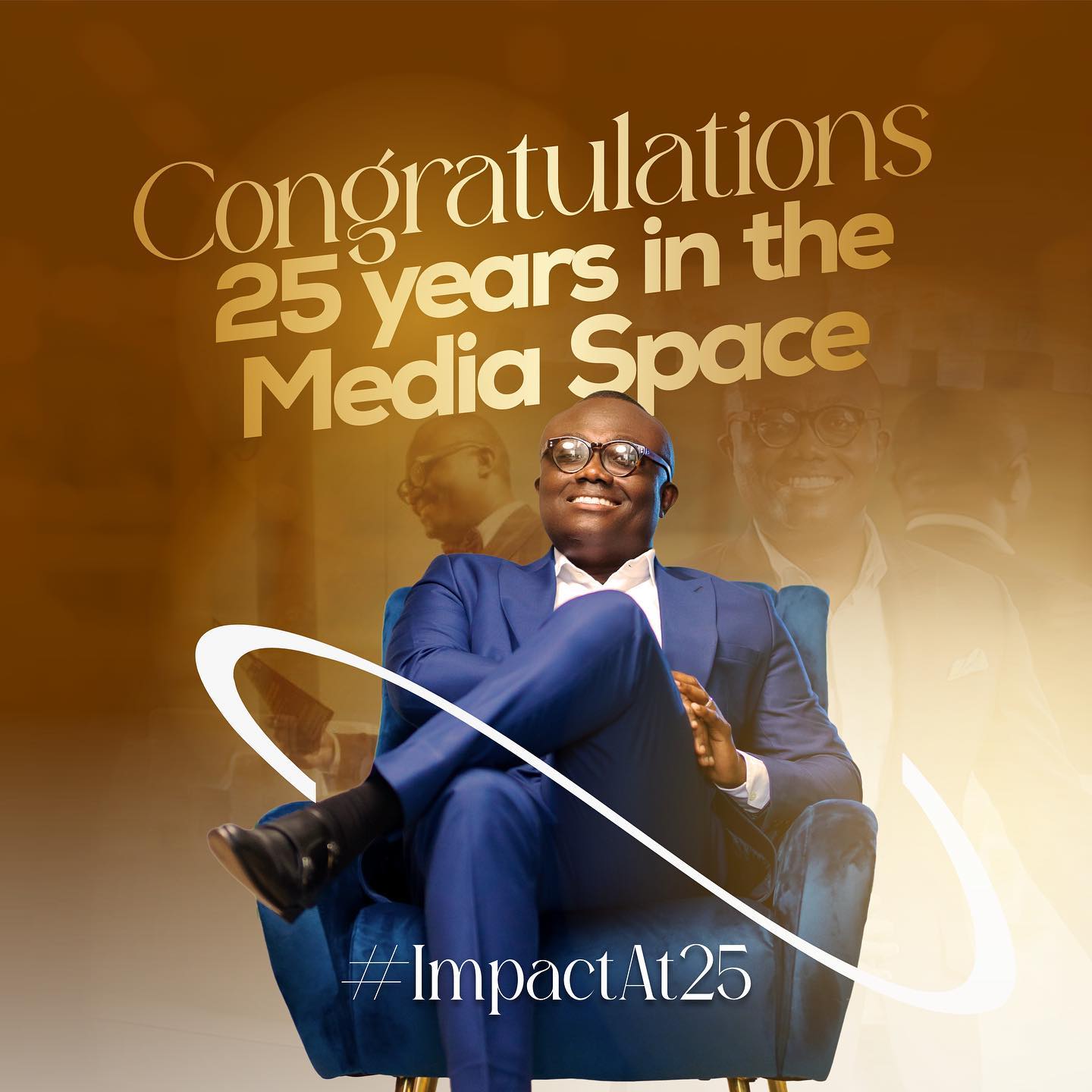 According to the media entrepreneur, as part of his celebration themed “Impact @ 25,” ‘Project Impact’ is curated to mentor young people who aspire to excel in their fields of endeavor.

Speaking at the launch, he revealed plans to hold mentorship programmes every month for young people across the country. He stated that this will allow the youth to attend thought leadership seminars in order to change the narrative and be influenced by mentorship. 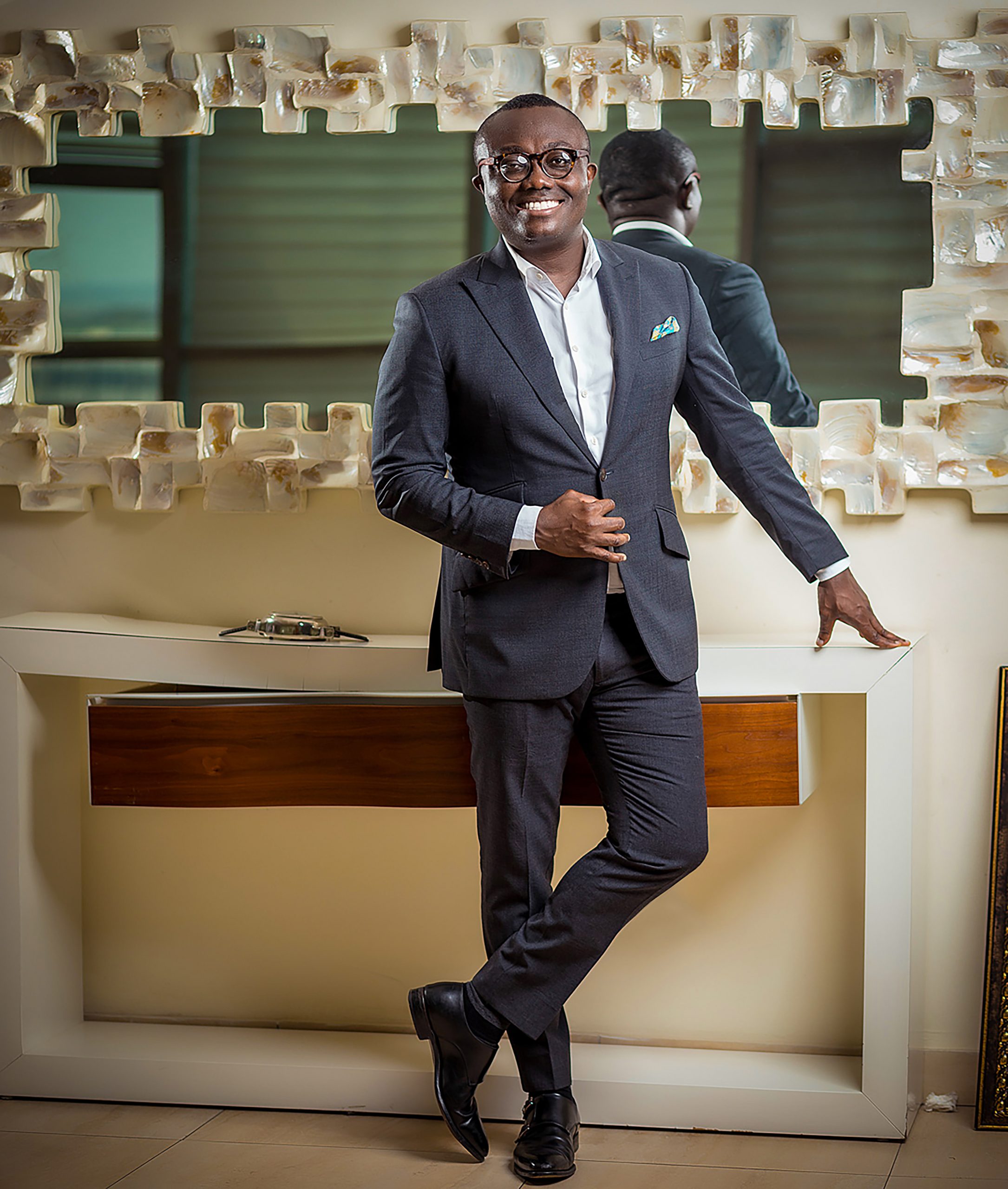 According to the media entrepreneur, this is part of his efforts to give back to society and ensure equal opportunity for the youth.

He added that “Project Impact” will have personalities from all industries, like ; fashion, music, agriculture, finance, etc., to guide young people in making career choices.

In 1997, an ambitious visionary started what, in a few years, became one of the leading media personalities’ brands in Ghana.

With 25 years of growth and ground-breaking success, Nathan Kwabena Anokye Adisi, better known as Bola Ray, has set benchmarks as not just a media personality but an influential brand that has mentored and inspired young people to find their path to success.

Bola Ray gave wings to his vision and launched as a radio host in 1997 at Radio Universe. He started when digitalization was still in its infancy and the internet was uncharted territory. But due to his unique presenting style, he quickly became a household name in the Ghanaian media space and won many prestigious awards.

With his excellent industry insights and creative prowess, Bola Ray has spearheaded some ingenious ideas and path-breaking campaigns that aim to inspire the next generation and promote Ghanaian tourism.

Bola Ray, the CEO of the African-facing EIB Network and the founder of Empire Protocol, has accomplished a lot in Ghana and beyond in the last few years.

The 25th anniversary celebration is dubbed ‘Impact at 25 with Bola Ray’, and will feature activities including a school outreach and mentorship programme.

The launch was held at the Platinum Place, Ridge, Accra.

Continue Reading
You may also like...
Related Topics:Bola Ray, Featured