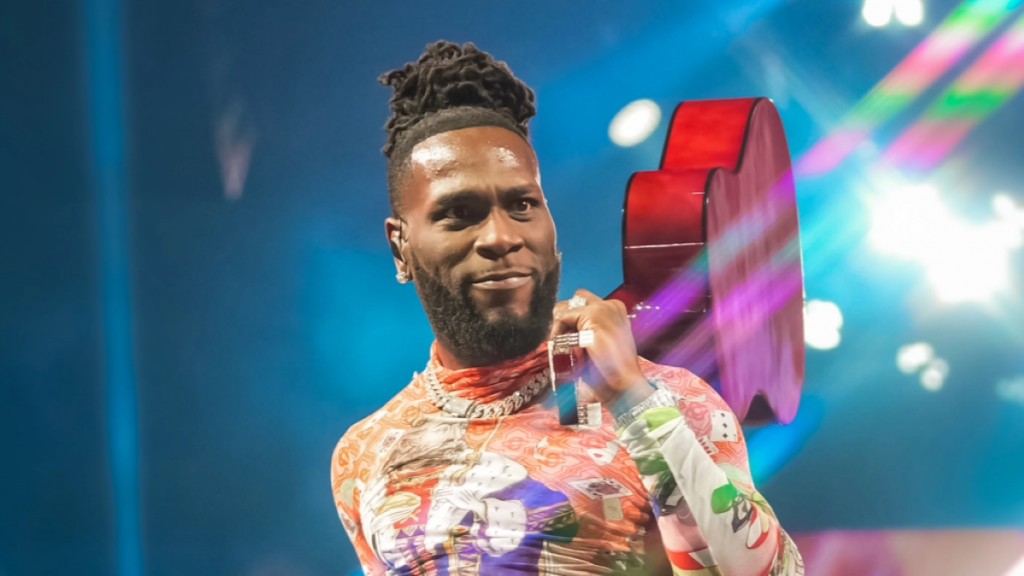 Burna Boy billed for ‘Made In America’

Burna Boy is slated to the stage at Made In America festival as the event prepares to return this year for its tenth edition of outstanding musical performances.

Scheduled for Philadelphia from September 3 – 4, this year’s iteration will feaure a superstar roster with an array of genres and moods suitable for the festival.Since its inception, the can’t-miss festival has brought the biggest names in music and up-and-coming superstars to the City of Brotherly Love as a staple of Labor Day weekend.

The return of the festival will feature a series of activations and activities, including Cause Village— “which benefits organizations that are vital to accomplishing much needed positive work in Philadelphia and beyond”.

Burna Boy is a beloved figure in global pop music who began to earn international acclaim with his single “Ye” from 2018’s Outside, his major-label debut. He won the Grammy for Best Global Music Album in 2021 for Twice As Tall, the follow-up to his hit album African Giant. In 2020, African Giant was nominated for Best World Music Album, an award he lost to Angelique Kidjo.