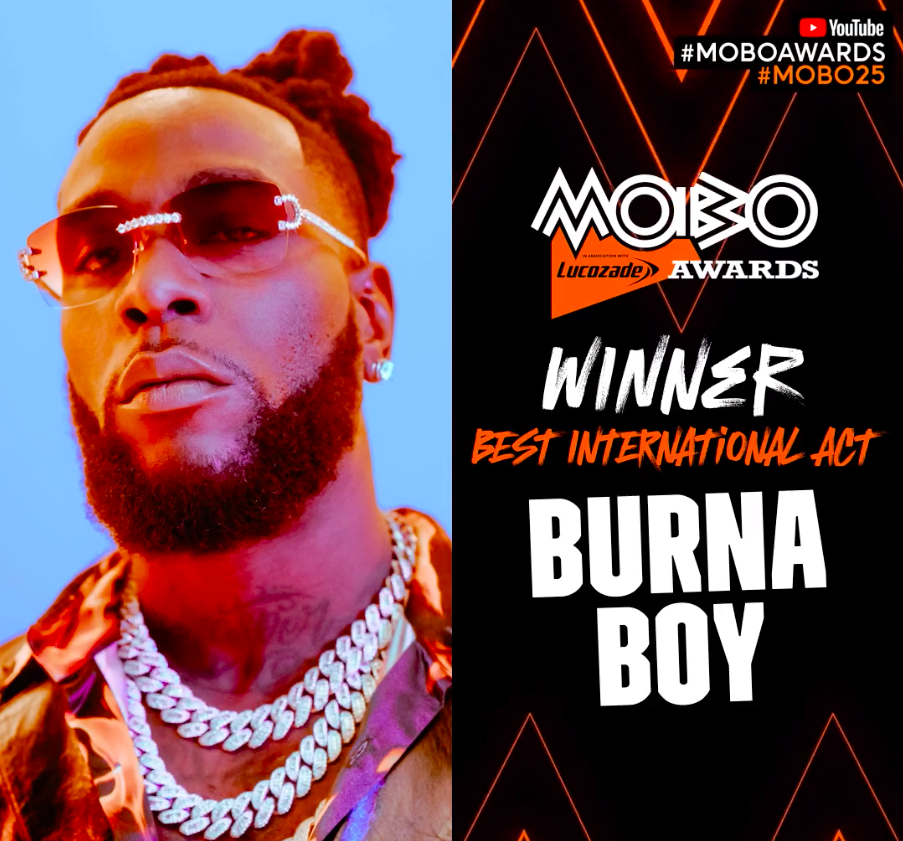 “Thank you so much @MOBOAwards for the Two Awards, Best International Act 2022 & Best African Music Act 2022,” he shared in a tweet appreciating the new feat. “Sorry I couldn’t be there. Truly Grateful. Thank you to all my fans and those that voted.”