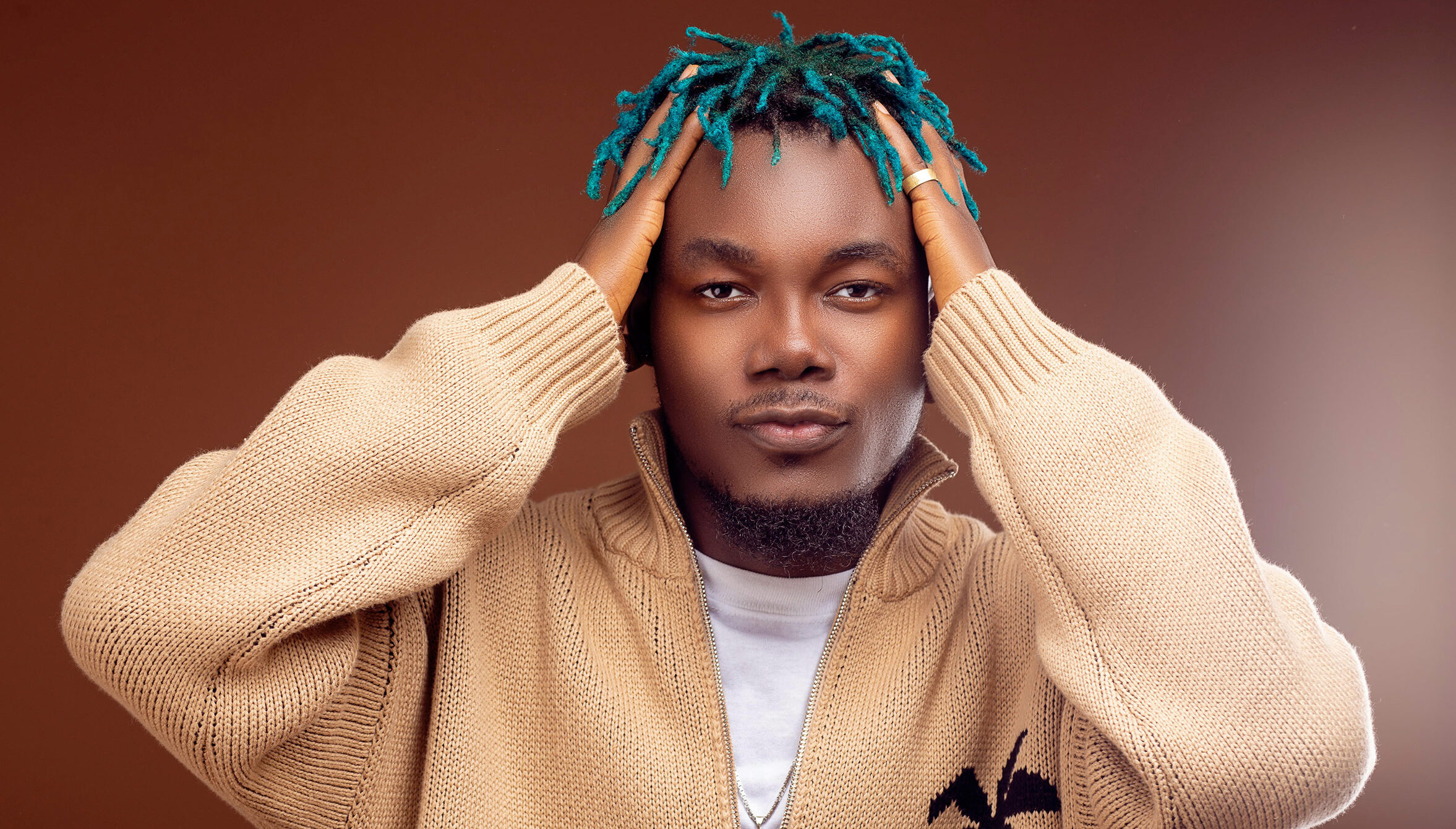 Camidoh arrives in Nigeria to kick off Africa Media Tour

The tour will be in support of the latest single “Sugarcane” remix, which continues to reign supreme on notable charts, including peaking at number 1 on Apple Music Nigeria Top 100 and becoming one of the internet’s most used tunes. According to new data from Turntable Charts, the song is currently ranked fourth among the top ten songs in Nigeria.

As part of his engagements, he is expected to appear on some of the country’s most prominent media outlets, as well as meet with print and internet news reporters and bloggers to promote and enable his brand, while sharing his forecast for the year.