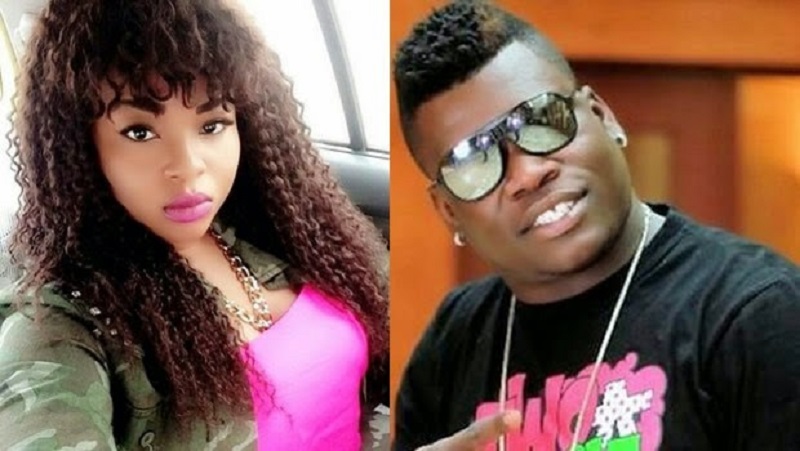 Castro and Janet to be declared legally dead in July

July 6th 2021, will mark exactly seven years since musician Castro and his friend Janet Bandu went missing. The two had gone on a boating spree with footballer Asamoah Gyan and his brothers at the Ada estuary when they reportedly got missing at sea. All efforts to find them have proved futile.

According to the Acts of Ghana, 1975, Section 3, a person can only be declared legally dead after seven years by a court, where the person in question has not been seen or heard from in seven years despite diligent and persistent efforts to find him.

Hence, on July 6th 2021, Castro and Miss Bandu will be declared legally dead, and their families can go ahead and hold funerals for them.