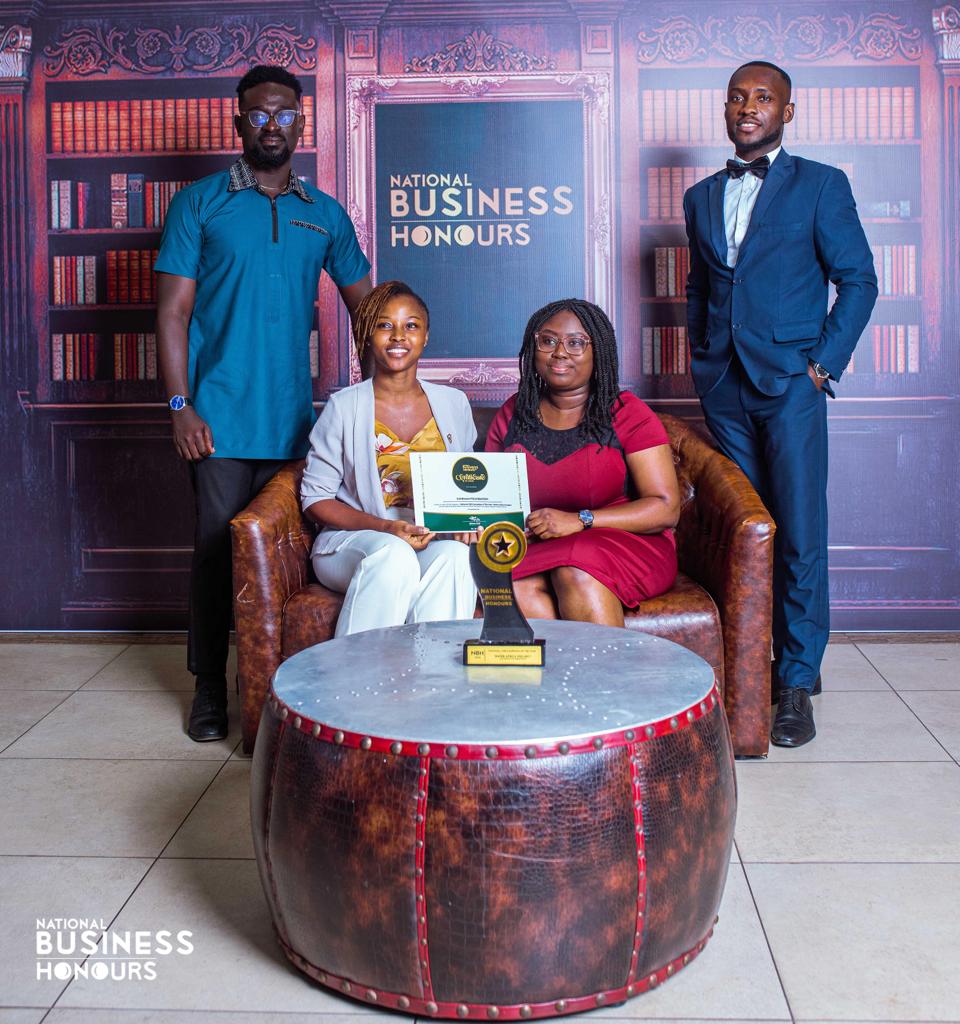 According to a post on the scheme’s website, the awards is to encourage innovation, prudence, and stability, in the business and investment sectors by recognizing, awarding, and celebrating exemplary performers.

The Caveman Foundation, over the years, has been actively committed to expanding access to potable drinking water to deprived communities in Ghana. Under the Water Africa Project, the Caveman Foundation is installing 14 additional free boreholes and water stations across the country, having developed and delivered boreholes to the people of Kuroboi in the Sissala East District of the Upper West region and Ahikwa Kom of the Fanteakwa South District.

To commemorate the 2022 International Plastic Free Day, the Caveman Foundation held a peer beach clean-up exercise along with other participating groups at the Lavender Hill of Jamestown in the capital of Ghana on the 2nd of July,2022.

Through the program, the foundation highlighted the strain of plastics on the environment, raised awareness about the very real and pressing issues of plastic pollution around water bodies, and encouraged others to reduce, reuse, and recycle plastics in pursuance of the Water Africa Campaign.

The Caveman Foundation also recovers unpolluted plastic waste that is treated by McKingtorch Africa and recycled by Caveman Watches as straps for the Water Africa Watches. Proceeds from the sale of the recycled plastic straps go to the Water Africa Project.

Speaking on the sidelines of the event, General Manager of Caveman Watches, Miss Stephanie Nyavor, appealed to the general public and patrons to dial *718*25*589# across all networks to learn about and support the Water Africa Campaign.

Continue Reading
You may also like...
Related Topics:caveman foundation, Featured