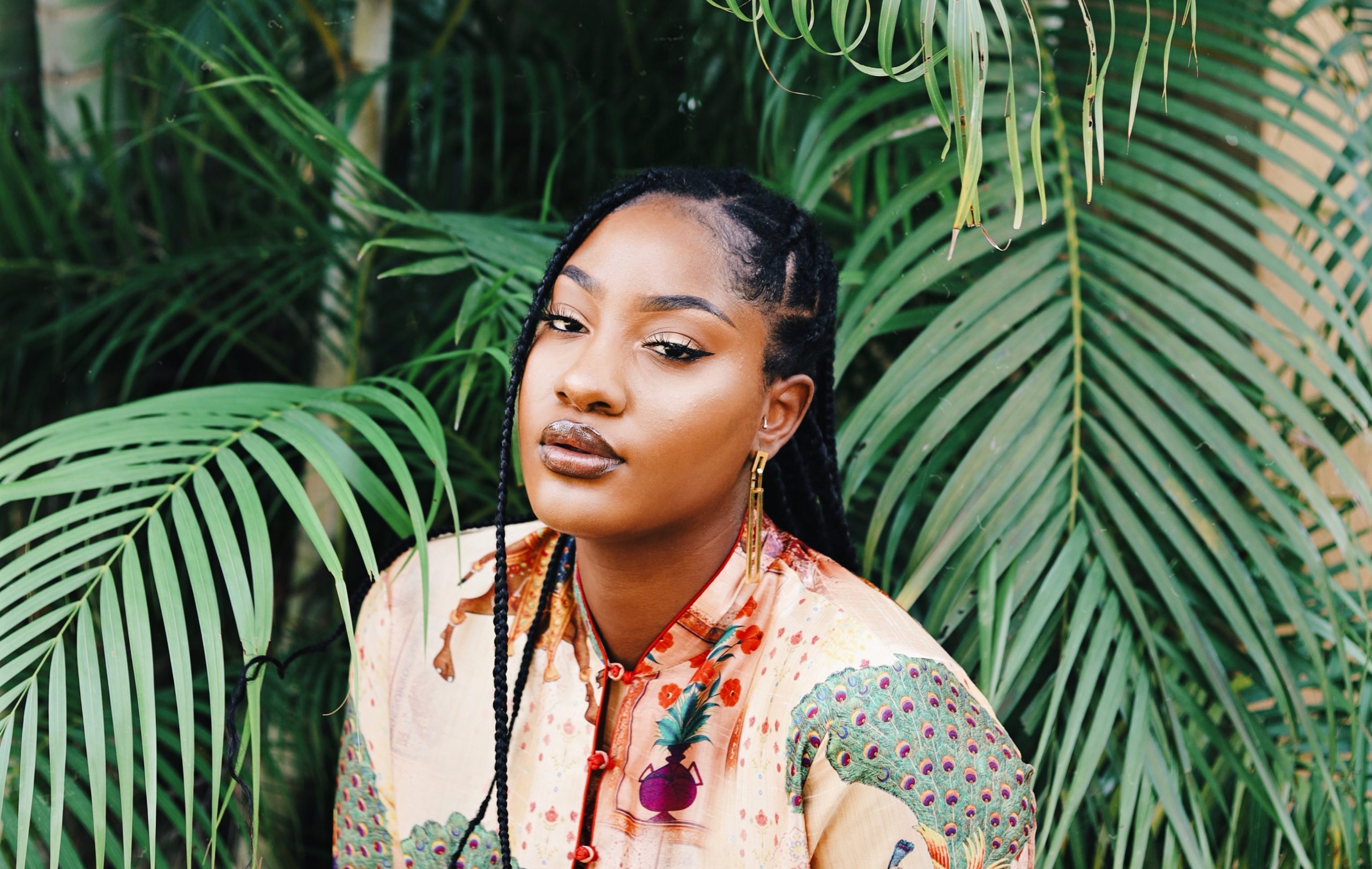 Coca-Cola has partnered with Universal Music Group to launch on a global stage Coke Studio.

The global Coke Studio program is digital-first, always-on and provides an opportunity for emerging talent to partner, create and deliver moments of musical magic to new audiences. Its first moment will come to life through a global film titled ‘The Conductor’ that features seven artists collaborating to reimagine the iconic Queen track ‘A Kind of Magic’.

Coke Studio and ‘The Conductor’ are the newest expressions of Real Magic™ – the new global brand philosophy that Coca-Cola introduced late last year. The core of the platform is the belief that our differences make the world a richer place in which to live – and that “Real Magic” happens when we come together through shared experiences, both digitally and in real life.

“Coke Studio is a direct extension of Coca-Cola’s Real Magic philosophy,” said Pratik Thakar, Head of Global Creative Strategy and Content, Coca-Cola. “It celebrates the unique ability of music to unite and uplift and provides a connection point for fans around the world to come together and enjoy a new experience.”

‘The Conductor’ pays homage to the legendary rock band, Queen, through a unique collaboration that encapsulates the multicultural magic at the core of the Coke Studio platform. The 2-minute film centres on a re-recording of Queen’s iconic ‘A Kind of Magic’ melody, produced in an extraordinary collaboration with global breakthrough artists who each bring their own unique style to the music, reimagining the track for a new generation.

In addition to the film, each of the seven artists has also recorded their own versions of ‘A Kind of Magic’ which, together with additional exclusive tracks and behind-the-scenes footage, will be accessible on the Coke Studio YouTube Hub beginning today. Content can also be unlocked through the on-pack activation ‘Drink. Scan. Enjoy’ – which sees packs of Coca-Cola turn into digital portals: a gateway for people to connect with the new global Coke Studio content.

“The Coke Studio platform was born in Pakistan and has gone on to have great success there as well as in Africa and the Philippines, including 11 million YouTube subscribers,” Thakar said. “We believe it has the potential for exponential growth, and today we’re excited to introduce it to a wider global audience, using the reach of our iconic brand to help bring new audiences to some extraordinary artists.”

“We set out to do something different with Coke Studio,” said Joshua Burke, Head of Global Music & Culture Marketing, The Coca-Cola Company. “Coca-Cola has always had a strong connection with music, working with stand-out emerging talent in different communities in all corners of the world, as well as a strong heritage in connecting people across borders and cultures. Coke Studio brings these two things together in a way that’s powerful and future-facing, supporting the development of talent in the music industry, while also connecting new audiences to new music – and to each other.”

Burke also said: “We see ‘The Conductor’ as both a homage to the legendary Queen and an opportunity to refresh and reinterpret one of their greatest tracks in different ways across cultures and musical genres, for a new generation. There’s magic in that too.”

The launch of Coke Studio and ‘The Conductor’ has been curated in partnership with Universal Music Group, the world leader in music-based entertainment, with five of the participating breakthrough artists signed to the company’s iconic record labels and a sixth with its Universal Music Publishing Group (UMPG) division. ‘The Conductor’ was created with creative agency, BETC London and produced with Iconoclast’s director Pierre Dupaquier (WAFLA).

“Collaborating with these incredible artists and the Coca-Cola team on both the music and creative vision for this launch was magic,” said Richard Yaffa, EVP, Global Brands, Universal Music Group. “Our companies are aligned in our deep commitment to showcasing phenomenal talent, to partnering with artists from all over the globe and to supporting them in sharing their music while creating opportunities to expand their fanbase.”