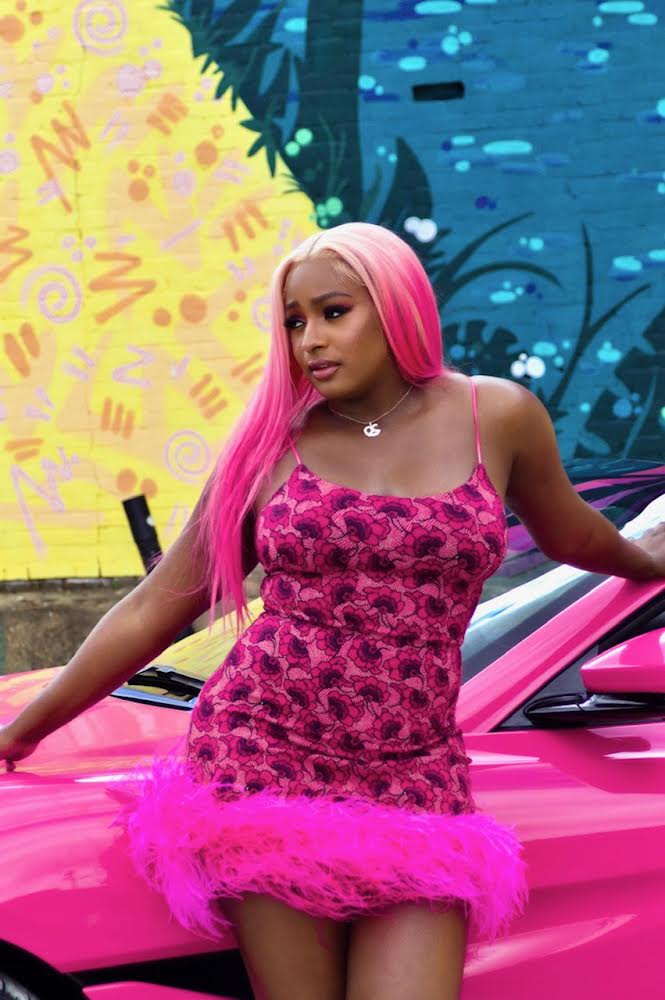 For many years, the Otedola sisters have given personal and professional support to one another. That’s what you call true sister-friends! Today, they’re teaming up to model and celebrate Cuppy‘s new business.

The celebrity DJ released a teaser introducing her jewellery line, “Cuppy Cuts,” which she promises will launch before the end of the year – jewellery has never looked so tasty. She also added her own signature style – gelato and cupcake bling – as an enticing representation of herself.

Continue Reading
You may also like...
Related Topics:cuppy, Featured