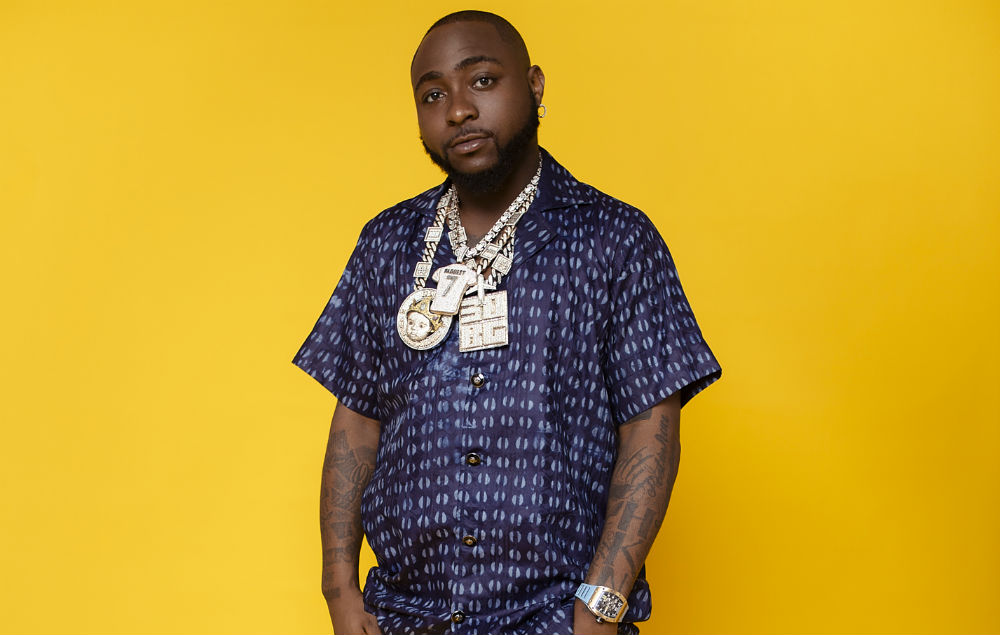 The feat, which translates to 1 066 022 equivalent album sales according to Chart Data, arrives a decade after his debut LP Omo Baba Olowo: The Genesis, a project credited with inspiring a new generation of African popstars.

The milestone means that the singer, who currently boasts more than five million monthly listeners on the global streaming platform, joins an exclusive club of Nigerian artists like Wizkid, Burna Boy, and Ckay, all of whom have recorded over a billion streams on Spotify.

Last month, Davido wrapped up his five-city tour of North America christened We Rise By Lifting Others. It saw the ‘Aye’ hitmaker on the road across cities in the US and Canada, including New York, Boston, Chicago, Los Angeles and Toronto from 16 June to 25 June.

The musician is readying his next album in the coming months. The project is heralded by the single ‘Stand Strong’ featuring the Sunday Service Choir. Discussing the project with Rolling Stone, Davido said: “Afrobeats is on the world stage right now. ​​We’re trying to tap into every type of music, but predominantly African music.”

The LP was recorded in Nigeria. “I get more creative when I’m home,” Davido explained. “Just even having [my] boys around. It was like, ‘What’s going on in town? What are the new slang words? What’s going on? I’ve been away for three months. Update me.’”