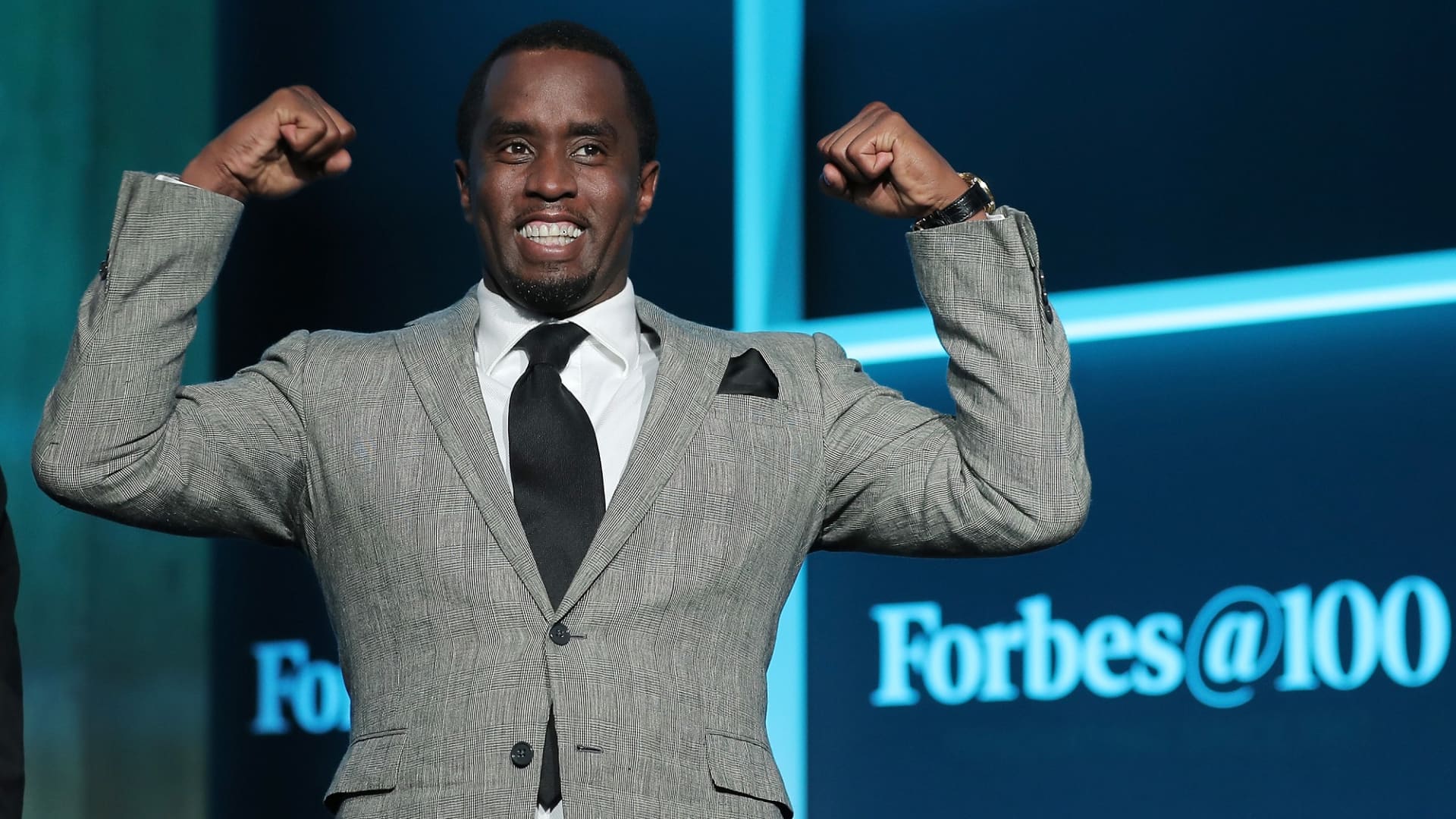 The distinguished honor, a well-deserved accomplishment given his mammoth contribution to both music and the Black community as a whole, was presented by Grammy Award-winning musician Kanye West and Babyface at the BET Awards 2022 hosted by award-winning actress, writer, and producer Taraji P. Henson live from the Microsoft Theater in Los Angeles for

The esteemed award recognizes industry giants who have not only significantly shaped culture through their extensive careers but have also been transformative leaders that consistently inspire generations by setting a true standard of excellence.

Diddy has contributed so much to the business not only through his own effort but through the acts he’s discovered and produced over the years; many of home took the stage to honor the icon. Prior to the momentous occasion, BET CEO Scott Mills spoke on Diddy‘s importance to our culture:

“Diddy has always been a pioneering force in our community, breaking barriers, achieving unprecedented heights, blazing new trails, and, in so doing, raising the bar for all of us.”

Continue Reading
You may also like...
Related Topics:BET 2022, Diddy, Featured