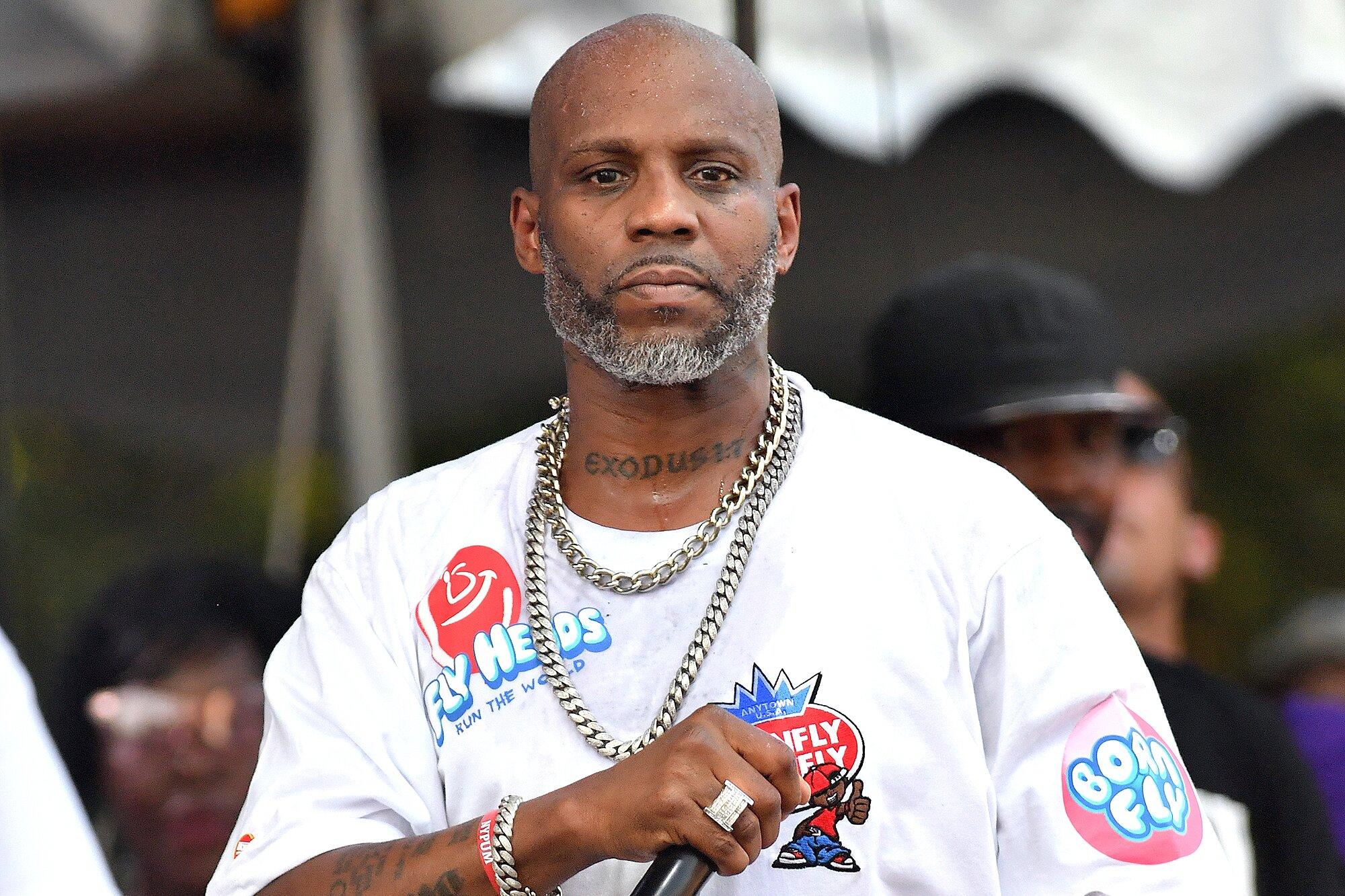 50-year-old musician, whose real name is Earl Simmons, is said to be in a “vegetative state” with “some brain activity,” according to TMZ

DMX was hospitalized on Saturday, a representative close to him told TheWrap, and he is in a critical condition after suffering a heart attack brought about by a drug overdose, according to a report in TMZ. He’s 50 years old.

TMZ reports that DMX, real name Earl Simmons, had a drug overdose on Friday night around 11 p.m. in his home in New York that triggered a heart attack. He was transferred to a hospital in White Plains, New York and is in the critical care unit.

TMZ also spoke with sources who said he has “some brain activity” while another said he is in a “vegetative state.” The rep for DMX could not provide any additional information about his condition.

On Saturday morning, other musicians and rappers responded to the grim news by sharing their prayers and support, including Missy Elliott and Ja Rule.

The musician made his return to the stage in Las Vegas in December 2019 following a rehab stint and told the crowd, “When you fall down, get back up, everyone here has been through some s–t and you never know what God is willing to do for you until you need him to do something for you.”

DMX broke out in the ’90s and was a staple of the Ruff Ryders hip-hop collective and label. He’s best known for his 1999 album “And Then There Was X” along with its lead single “Party Up (Up in Here),” which hit the top 10 on the hip-hop charts and helped the album go six-times platinum.

He’s also well known for film roles, including in movies such as “Romeo Must Die” and “Exit Wounds,” and he appeared as himself in the reality show series “DMX: Soul of a Man.”

Continue Reading
You may also like...
Related Topics:DMX, Featured