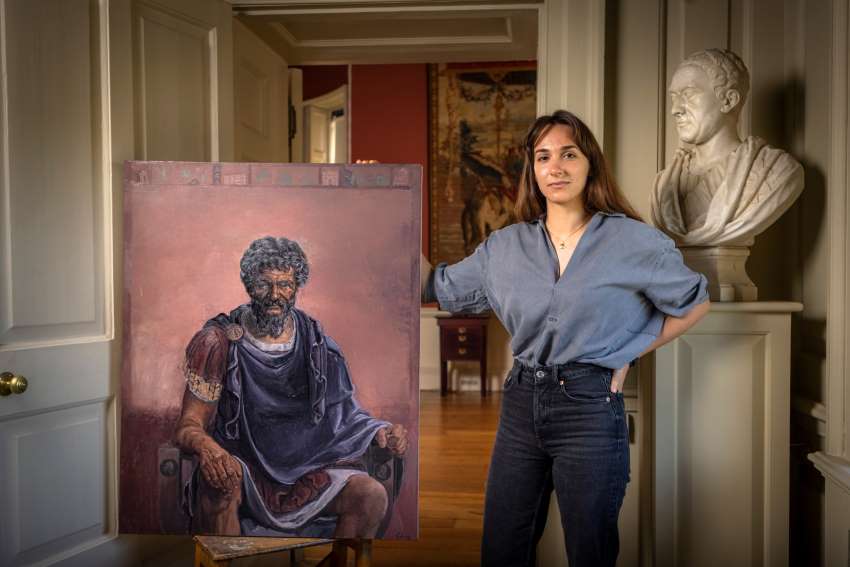 Exhibition: The African Diaspora in England

NEW PORTRAITS depicting six historic figures from the African diaspora with links to English Heritage properties will be unveiled today at six sites for a new nationwide exhibition.

Painting our Past: The African Diaspora in England will portray people connected with English Heritage sites and whose stories – many of which are not widely known – the charity wants to bring to life and share with its visitors.

From Roman Britain to the 20th century, the lives of these different individuals span the centuries and their portraits will shed new light on the long history of African people in England. 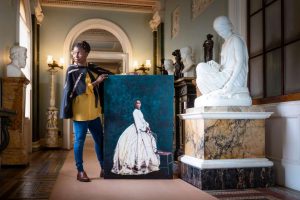 Commissioned by English Heritage, the paintings are on display at the forts, abbeys, historic houses and barracks where these individuals lived, visited or worked.

The six individuals in the exhibition from the past include Septimius Severus, an African-born Roman emperor who strengthened Hadrian’s Wall, and James Chappell, a Black 17th-century servant at Kirby Hall in Northamptonshire who saved the life of the then owner, Sir Christopher Hatton. Painting our Past will also see the return of the portrait of Sarah Forbes Bonetta, Queen Victoria’s African goddaughter, to Osborne, Victoria’s seaside home on the Isle of Wight.

Anna Eavis, English Heritage’s Curatorial Director, said: “African figures from the past have played significant roles at some of the historic sites in our care but many of their stories are not very well known.

“Placing their portraits on the walls of those sites is one way we hope to bring their stories to life and share them with a wider audience.

“We are also delighted to be working with these brilliant artists and seeing how they engage with the past, with all its complexities, is inspiring.” 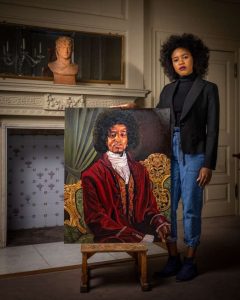 English Heritage has commissioned the new portraits from artists who themselves identify as Black or mixed-heritage. The portrait subjects, the historic sites at which they’ll be displayed and the artists are:

Painting our Past: The African Diaspora in England will run 9 June – 5 November 2021.

For more information about Black and African lives across the centuries in Britain, visit: https://www.english-heritage.org.uk/