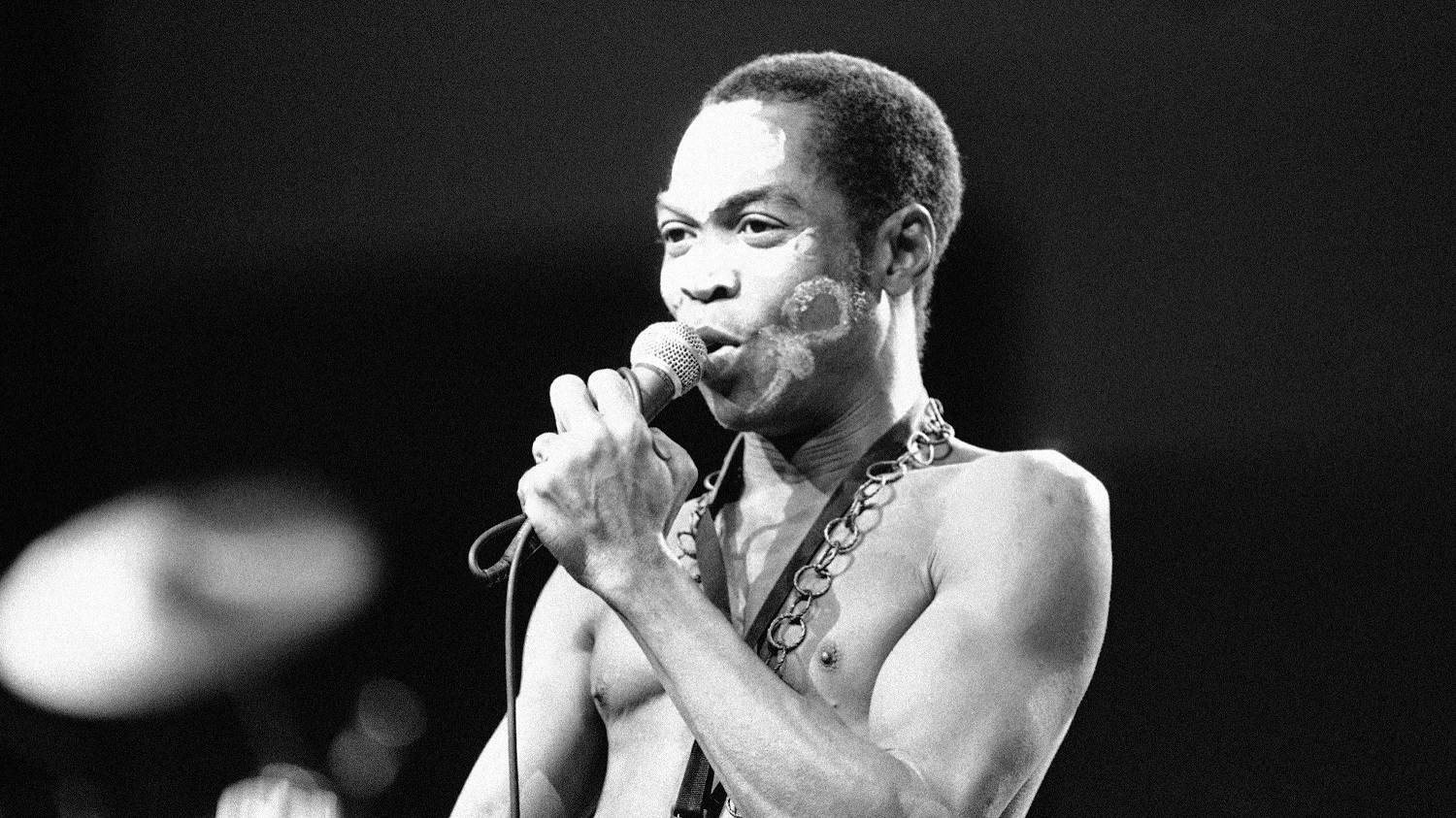 The Rock and Roll Hall of Fame (RRHOF) has announced its 2021 class of inductees, with Afrobeat founder Fela Kuti failing to make the list. This year’s inductees include Jay-Z, Foo Fighters, The Go-Go’s, Carole King, Todd Rundgren and Tina Turner.

Fela Kuti was named among 15 other nominees in February, and the announcement was met with a social media campaign led by an array of big names in the African music industry including Grammy winner Burna Boy, Davido, Don Jazzy and a host of others. The nominees were then put to a fan vote where, aptly, the ‘Queen of Rock and Roll‘ Tina Turner emerged victorious with more than 585 000 ballots. Fela secured the runner-up position with over 545 000 votes, with female rockers The Go-Go’s, British heavy metal pioneers Iron Maiden and alternative rock band Foo Fighters rounding off the top 5. The top 5 artists’ fan votes were then tallied alongside more than 1 000 ballots submitted by artists, historians and music industry executives. However, despite being fan favourites, Fela and Iron Maiden have not been inducted, earning the ire of Afrobeat and metal fans alike.

“This diverse class of talented inductees reflects the Rock Hall’s ongoing commitment to honour artists whose music created the sound of youth culture,” RRHOF Foundation chairman John Skyes said. “It will make for an unforgettable live celebration of music in October at this year’s induction ceremony in Cleveland.”

Behind numerous era-defining albums, Fela, who died in 1997, is arguably Africa’s most renowned musical export and is revered for his unique fusion of jazz, funk, Ghanaian highlife, psychedelic rock and traditional West African chants and rhythms. A fearless iconoclast and pan-Africanist, Fela’s legacy has been perpetuated globally in literature, theatre and at the annual Felabration festival.

Many have now questioned Fela’s exclusion from the RRHOF, especially after placing second in the fans’ vote with more than half-a-million ballots.

“This will not change Fela’s legacy,” Fela’s long-time manager Rikki Stein posted on Facebook in response to the news. “But massively disappointed all the same by his non-appearance among the inductees, having always been aware that it was the 1 000 RRHOF’s members that would finally decide. We always hoped, obviously without foundation, that they would take the public vote into consideration.”

He added: “Three months of daily voting with 555 000 votes for nothing! Jay-Z, for instance, was rock bottom from day one and remained there until the end. I’m inundated with messages of protest and fury from Nigeria, following their assiduous daily voting.

“Can we not persuade some noted admirers of Fela, perhaps even past or present inductees, to voice their view on a public platform? Working on it!”

Meanwhile, the induction ceremony will take place on 30 October and will see Musical Excellence Awards given out to LL Cool J, Billy Preston and Randy Rhoads.