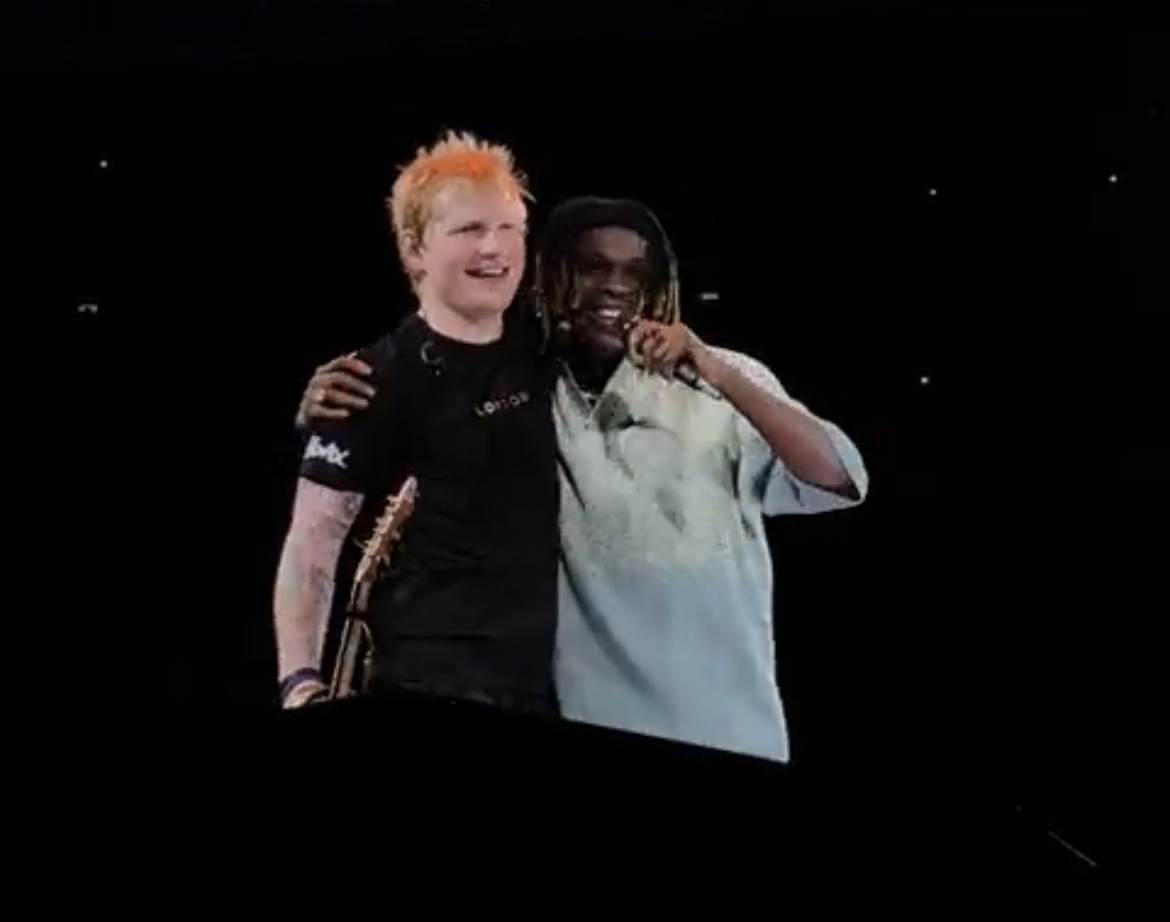 It was a beautiful night for Nigerian music star Fireboy as he performed alongside Ed Sheeran at the Wembley Stadium in London.

The duo performed the remix to Fireboy’s “Peru” which features the English singer-songwriter.

After the performance, Fireboy announced that this August, the world will get to experience his next album, Playboy.

The Nigerian singer got teary after the performance as it was an emotional one for him: the first time he’s performing at the venue which insiders say had 84,000 attendees.

Watch the videos below: