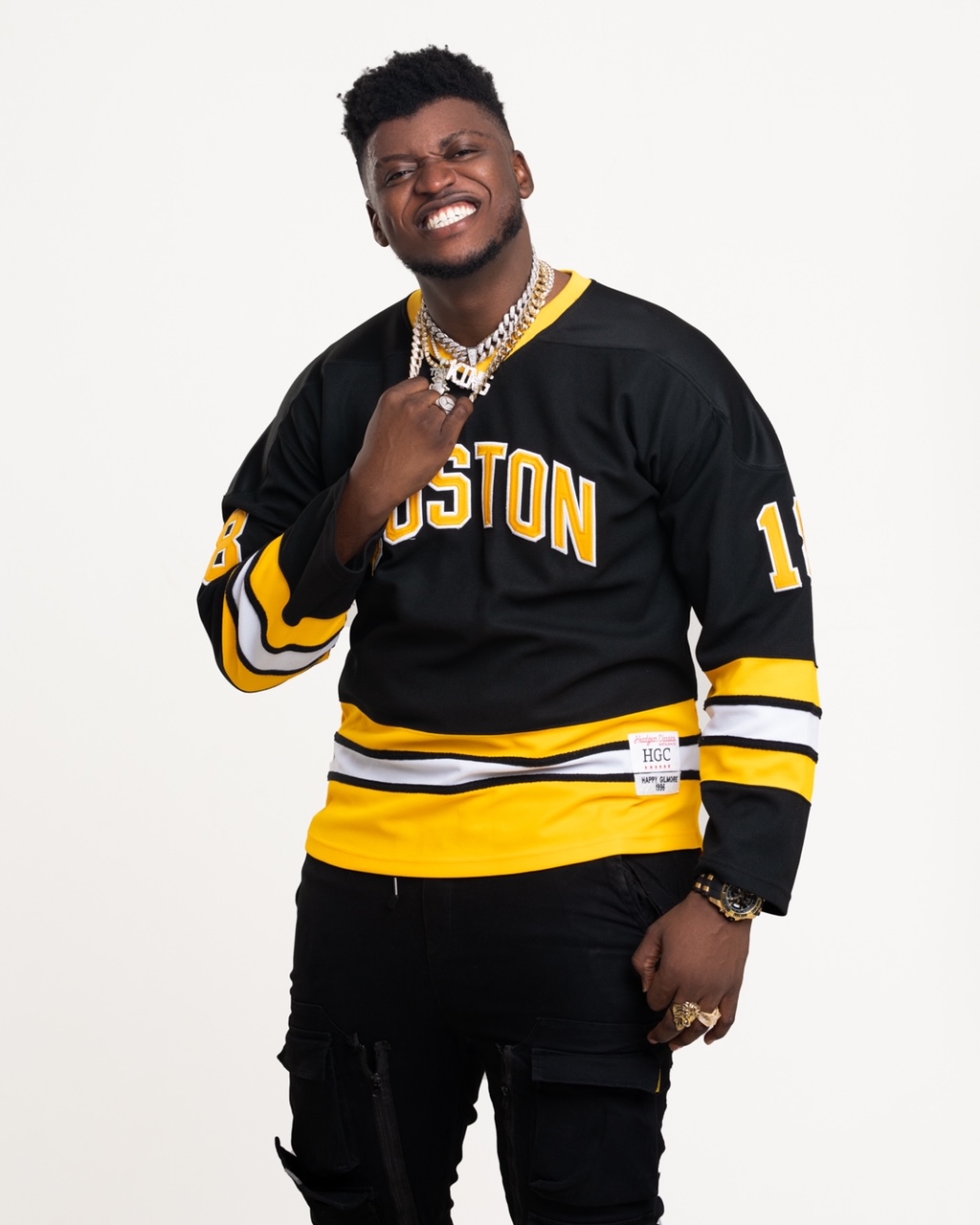 In this day and age where most men are looking for partners that will go half or full-on everything, budding Ghanaian rapper Gambo begs to differ.

Touted as a very outspoken person, the 2015 Teens Choice winner after releasing three bangers namely, Kwacha, Missed Call and Drip, has come with another hit single for the upcoming holiday season titled ‘Boys Aye Wild’, a song that talks about boys taking care of their girls’ financial needs because if they do not honor that obligation, another man with the right attitude towards catering to a partner will snatch their women just like how the hawk attacks its prey.

To be fair, the current economy does not allow men to spoil women but according to the Kwacha crooner, men need to hustle harder if their current financial situation is not conducive for them to be in a relationship.

Gambo, who believes in scaling one’s hustle, urged others to invest wisely when they come into money.

The 26-year-old rapper can boast of owning a slew of tech stores spread across the major malls in the country and also dabbles into real estate.

When asked by journalists at a press conference on how he has been received by the ‘godfathers’ of the music industry, Gambo stated that the response has been warm especially that of the Shatta Movement boss, Shatta Wale. H

e claimed that being the outspoken person that he is, is the reason the king of dancehall supports him and urges him to keep pushing and not hold back because of naysayers.

Also on the case of bloggers and how they make and unmake stars, Gambo replied that there was nothing like bad press.

He went on to say that if you get the opportunity to be criticized, you must always take it with a pinch of salt and make the necessary adjustments where need be

Who Has The Most GRAMMY Nominations This Year?
King Promise lights up the O2 Arena, London with an electrifying performance