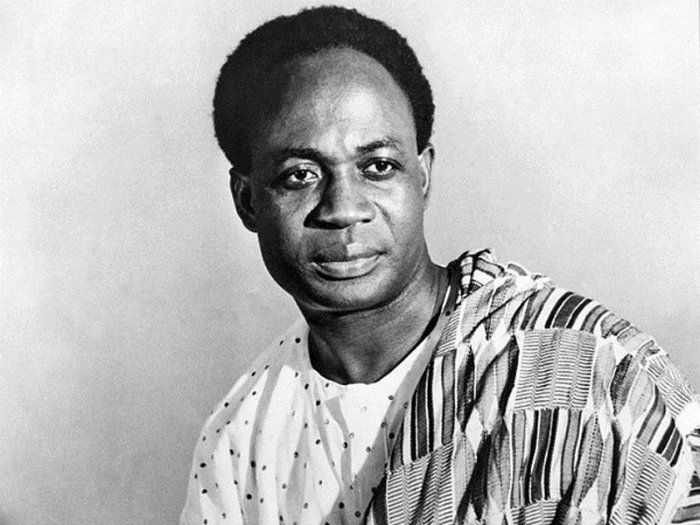 Today is Kwame Nkrumah Memorial Day. It is a statutory public holiday observed in the country to mark the birthday of Ghana’s first President, Dr Kwame Nkrumah, who was born on September 21, 1909 at Nkroful, near Axim in the Nzema East Municipality in the Western Region of the then Gold Coast, now Ghana.

It would have marked the 113th birthday of Dr Nkrumah if he were alive today.

The date in the past was marked as Founder’s Day in memory of the man who led the country to independence, the first in the sub-region.

In recent times, however, since the President Akufo-Addo government took office, the day is observed as the first President’s birthday.

It replaced three public holidays, including September 21 and introduced two new holidays, January 7 and August 4, which are observed as Constitution Day and Founders’ Day respectively.

Born in an era where dates of births, marriages and deaths were not registered, Dr Nkrumah in his autobiography cast doubt on his date of birth.

Titled “Ghana: The Autobiography of Kwame Nkrumah”, the book revealed some intriguing circumstances surrounding the birth of Dr Nkrumah and how he got the September 21 date as his date of birth. He was born to Kofi Ngonloma and Elizabeth Nyaniba.

As his birth is being commemorated today across the length and breadth of the republic, it is fit that a moment of retrospection and reflection is duly highlighted.

Dr Nkrumah got his secondary education at Achimota College, formerly Prince of Wales College, a prestigious school established by the then British Governor, Sir Gordon Guggisberg.

Being a devout Catholic, it is said that Kwame Nkrumah once aspired to become a priest during this period.

However, he later forewent this dream and instead became a teacher in the same school years after his graduation. He had his university education at the Lincoln University in the United States of America where he obtained a Bachelor of Arts degree in Economics and Sociology in 1939 and was appointed a teaching assistant and enrolled at the Lincoln Seminary to become a priest.

A politician, political theorist, and revolutionary, Nkrumah became the first Prime Minister and President of Ghana, having led the then Gold Coast to independence from Britain in 1957.

He was an influential advocate of Pan- Africanism and a founding member of the Organisation of African Unity (OAU) now the African Union (AU).

Dr Nkrumah formed the Convention People’s Party (CPP) that won the first pre-independence and post-independence elections of the country.

After his overthrow in 1966, Dr Nkrumah went into exile in Conakry Guinea; he fell ill and was flown to Romania for treatment but died in Bucharest, Romania on April 27, 1972, at the age of 62.

Dr Nkrumah’s popular mantra, “the black man is capable of managing his own affairs”, became the necessary ideal that facilitated efforts for self-governance.

Today, through the sweat and toil of Dr Nkrumah Ghana sits at the forefront of the historical narrative of the political liberation of Africa.

Continue Reading
You may also like...
Related Topics:Featured, Kwame Nkrumah

Who was at the Queen’s funeral service – and who was not?
WoodxWatta Festival Closed 2022 with Business Brunch, Opened 2023 With WoodxWatta Jamaican Bashment Party