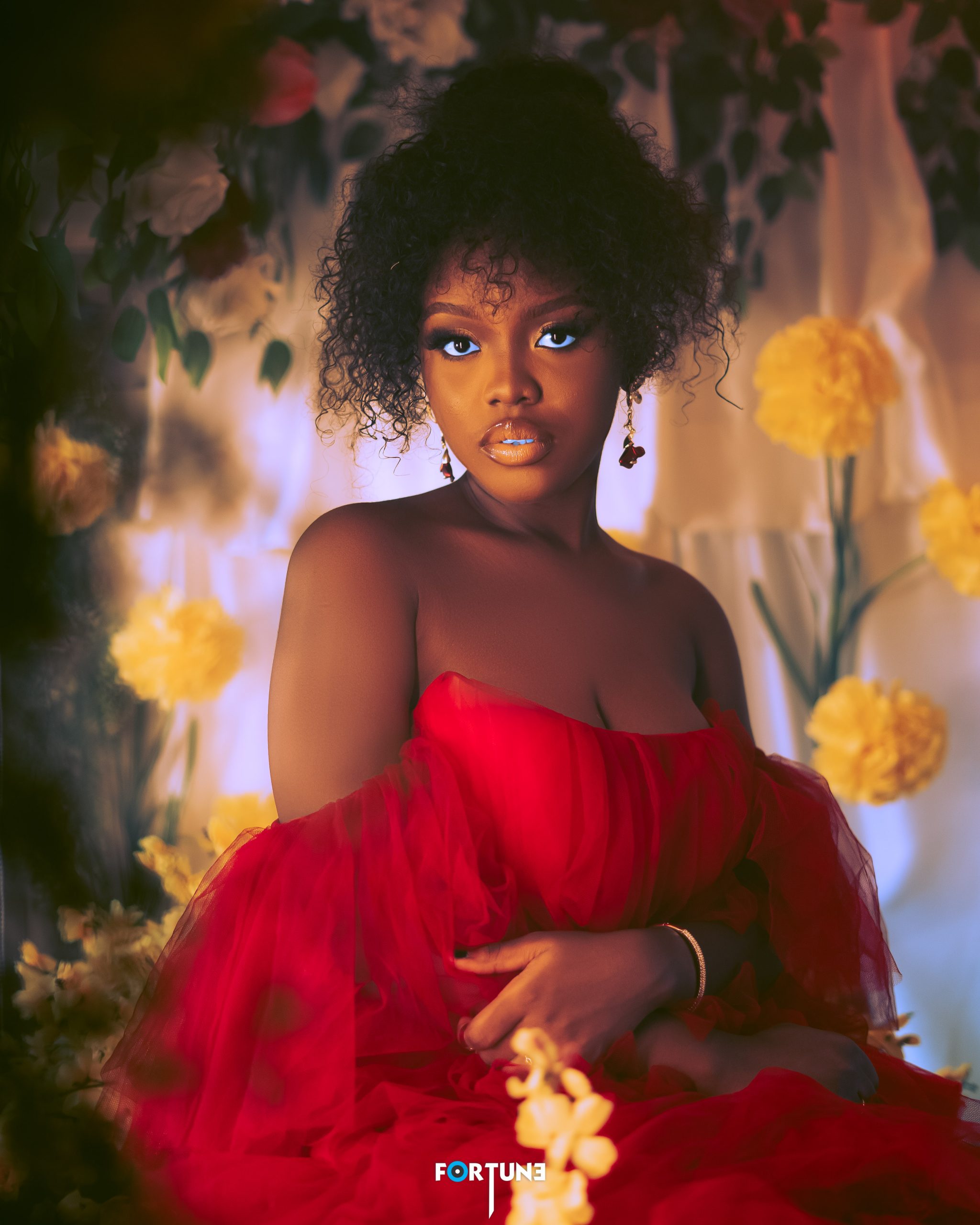 Ghanaian music is taking the world by storm, and TikTok is helping that happen. 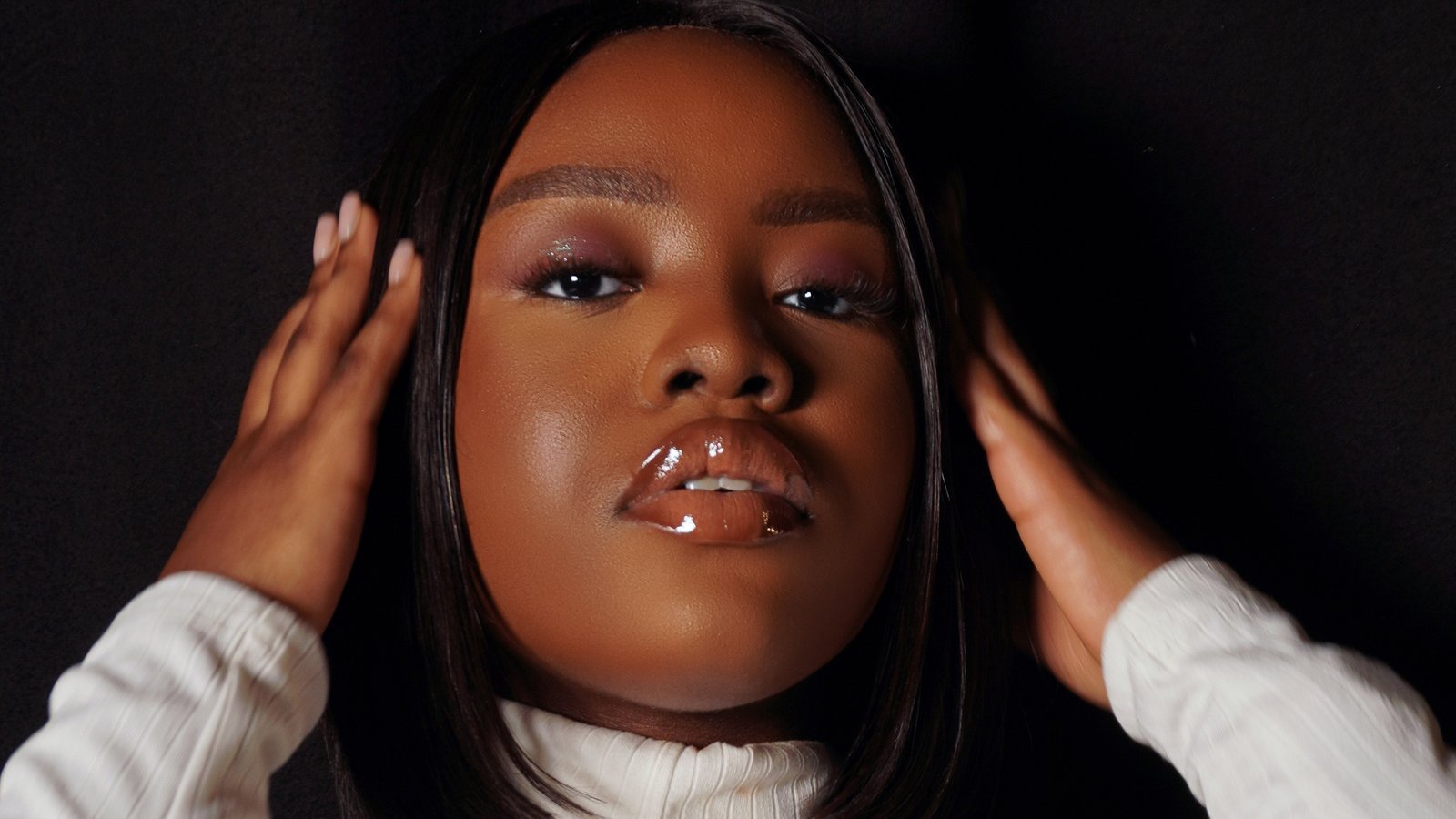 If we’re being totally honest, a lot of the songs we can’t get out of our heads these days come from TikTok. Love it or hate it, TikTok is defining a new era of music hits that cling to our minds day in and day out.

The platform’s ability to catapult artists to stardom has been a game-changer for many new creators who, before the platform, didn’t know how to showcase their works or didn’t have access to major stages and audiences — and we are here for it.

Music is an important tool to lift people out of poverty. Across the world, there are countless examples of artists building massive success to go from “zero to hero”, and many use that success to give back to their communities. But, more than providing a route out of individual poverty, music also has the ability to unite the world, inspire generations, and grow movements.

In fact, the power of music is what helps to drive Global Citizen’s mission to help end extreme poverty for all people, everywhere. We work with some of the world’s biggest names in music and entertainment to engage people around the world in taking action to tackle some of the world’s biggest issues. Global Citizen Festival: Accra, taking place at Black Star Square on Sept. 24, will bring together a movement of Africa’s Global Citizens to take action for girls, for the planet, and to create change.

Now, partly thanks to TikTok and other social platforms, unity through music is easier to achieve than ever, and we need a unified world with a strong, singular voice calling for change in order to stand a chance at defeating poverty once and for all.

For young artists in Ghana, not only is TikTok helping to make their career dreams come true, it is also helping to take Ghanaian music to the global stage, and show the world that Africa is a place of unmatched talent, rhythm, and movement.

In the spirit of bringing the world together through music and counting down to Global Citizen Festival: Accra, here are some of the Ghanaian artists and their songs that have taken TikTok, and the world, by storm.

1. ‘Kwaku the Traveler‘ by Black Sherif

Released in April 2022, the song managed to chart on several streaming platforms. Apart from the catchy melody, Sherif scores massive points for the passion with which he spits his bars. The song is based on a young man’s hustle for greatness and the mistakes he makes along the way. This message clearly resonated with those who had the song saved and reshared on their TikTok pages.

The song was first released in 2021. Then a remix featuring Mayorkun, Darkoo, and King Promise in 2022 took the song to another level. On TikTok, the song exploded thanks to Mayorkun’s verse and a dance routine created by Dancegod Lloyd.

3. ‘Down Flat‘ by Kelvynboy

“Down Flat”, according to Kelvynboy, is the fastest song he has ever composed. The song rooted in the Ghanaian highlife beat was released because the Afrobeat artist wanted to dedicate a love song to his fans to commemorate Valentine’s Day. The song unexpectedly began to chart and made massive waves on TikTok with very little promotion and the rest, as they say, is history.

“Something” will be Gyakie’s fourth song in a row to blow up on TikTok. She is not new to these TikTok streets. After her song “Forever” made waves on TikTok, shooting her to international stages and topping charts, almost every one of her songs after has gone viral on the app. And soon she’ll be owning the Global Citizen stage at Global Citizen Festival: Accra — see here who else is headlining the festival this September.

Lasmid is one of the newest Ghanaian artists on the scene. The infectious beat of his song “Friday Night” and the fun play on words is what is making the song go viral on TikTok. It’s a feel-good vibe that is simply irresistible. Plus everybody loves Friday night, so what better way to celebrate the entry to the weekend?

“One Leg” started as a dance lesson for partygoers who couldn’t bust a move. After going viral on TikTok, creator Jay Hover released an accompanying song of the same name, which equally caught fire on the app.

“Touch It” is a fusion of Afrobeat, Afro pop, and tropical dancehall. The song was the first single released ahead of the singer’s fourth album titled, Golden Boy. Like most songs that take off on TikTok after a dance routine challenge, ”Touch It” did not disappoint. It is by far one of KiDi’s most popular songs to date.

The song, which features Mr. Drew, cemented Sefa’s entry onto the music scene. Mr. Drew was a perfect feature on the song, and both artists’ vocals shone. When the song was released in 2021, it came with a dance challenge. TikTok creators jumped on it and made the song trend for weeks on end.

Continue Reading
You may also like...
Related Topics:Featured, TikTok