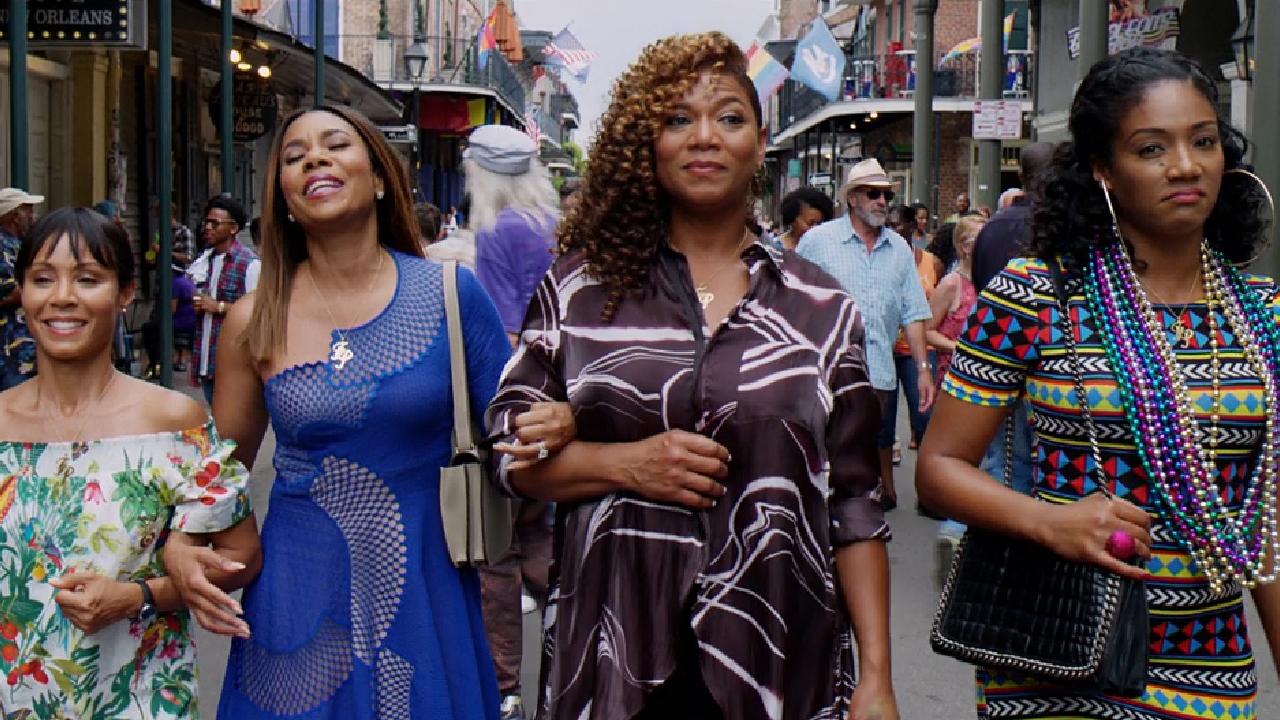 According to a Variety Magazine exclusive, an upcoming sequel to the hit the rom-com “Girls Trip” will be taking fans  to West Africa….Ghana!

Writer-director-producer Tracy Oliver, who co-wrote the original 2017 romp, joined the Variety Studio presented by Audible at Sundance and provided an update on the anticipated reunion of Regina Hall, Queen Latifah, Jada Pinkett Smith, and Tiffany Haddish.

Oliver, at the festival to promote the second season of her Amazon Prime Video series “Harlem,” said she had a “definitive ‘Girls Trip 2’ update. That it’s officially happening. I can say that.” She also provided a plot update, and while the film’s producer Will Packer “might kill me, we’re looking to set it in Ghana.”

One of Oliver’s “Harlem” stars, actor Shoniqua Shandai, screamed “Afrochella!” after Oliver dropped the news. She refers to the annual Afrochella festival, Ghana’s premiere cultural and music event whose name borrows from the American flower crown convention Coachella. Oliver confirmed that the ladies of “Girls Trip” will look to attend the festival, which has attracted prominent musical acts from the region, including Beyonce collaborate Shatte Wale. A production timeline is unknown as Oliver still needs to submit her script.

The first “Girls Trip” was a significant box office hit, grossing $140 million worldwide on a modest $16 million budget. Malcolm D. Lee directed the project, produced by Packer and co-written by Olvier and Kenya Barris from a story they conceived with Erica Rivinoja. It also launched the recently-embattled Haddish into superstardom.

Oliver has been on a festival tear the past year, premiering her acclaimed horror comedy “The Blackening” at the 2022 Toronto International Film Festival. The movie, directed by Tim Story, was.acquired by Liosngate on the heels of TIFF and will release this coming Juneteenth.

Continue Reading
You may also like...
Related Topics:Featured, Girls Trip