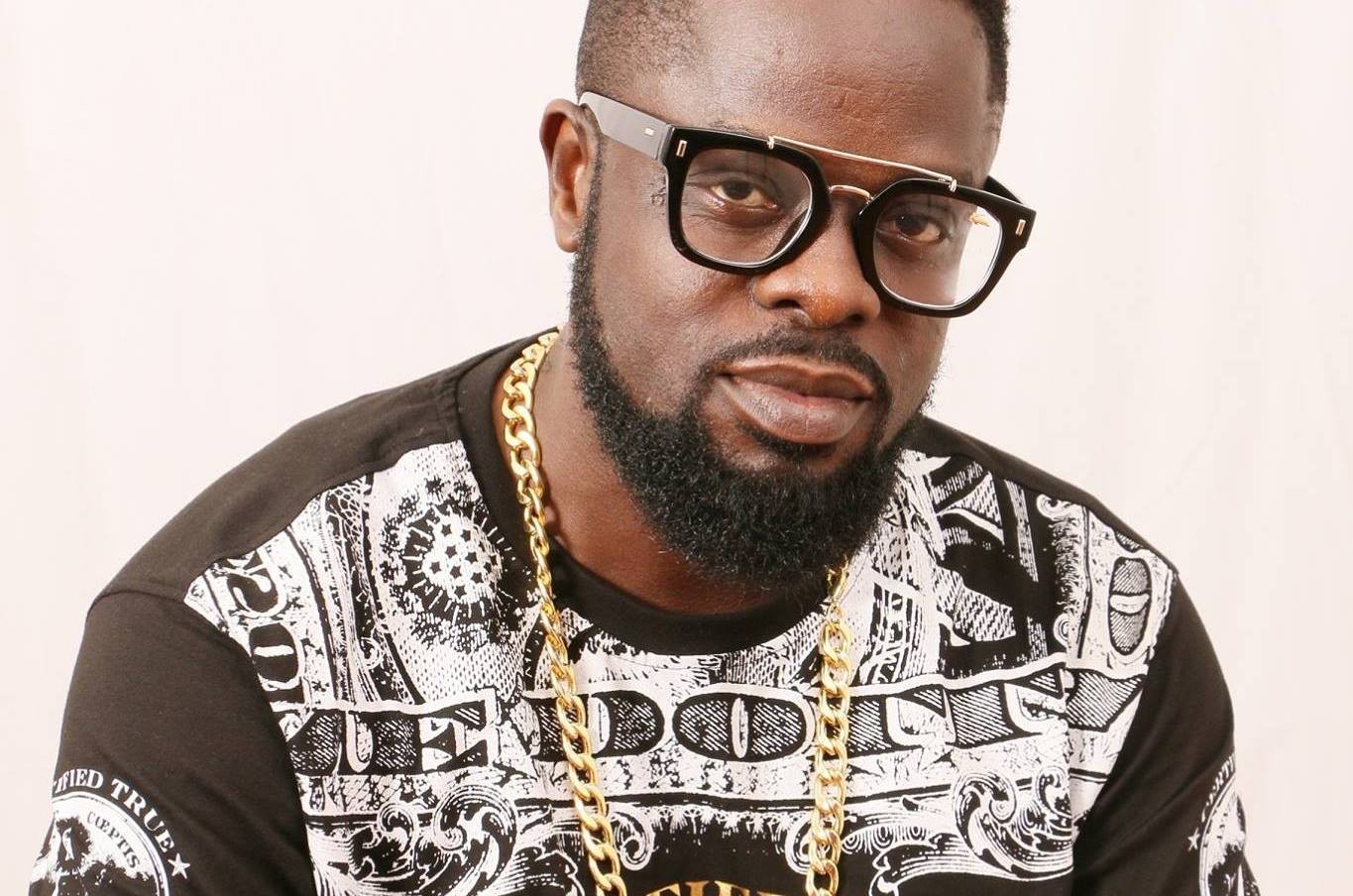 Once upon a time Kofi B, Kofi Nti and Barosky were the hottest Highlife singers in Ghana with the help of Ofori Amponsah. However, in a new twist, Ofori Amponsah says he has regretted helping them and other musicians. According to the veteran highlife musician, one of his biggest mistakes during the prime of his career was writing songs for other musicians.

“All those who came around me killed my fire,” he said. Speaking during an interview on TV XYZ, Ofori Amponsah said of all the songs he recorded during his career, only Samini wrote a verse on a song they recorded together.

‘Mr All 4 Real’ as called by some fans, said he wrote monster hit tracks such as Yaw Dompreh, Mmobrowa and Koforidua for Kofi B as well as all the songs on Kofi Nti’s debut album except one track.

“If I can reverse everything, I will decide not to help any musician because my help was a shortcut in the careers of a lot of musicians,” he said. According to Ofori Amponsah, he should have set up an office to handle them than openly associating them with his brand.

According to Ofori Amponsah, the musicians do not even give him credit for writing the songs and all that adds up to his regret. he also denies cheating them when it comes to sharing profit from the songs they collaborated on. Hear more from him in the video below.