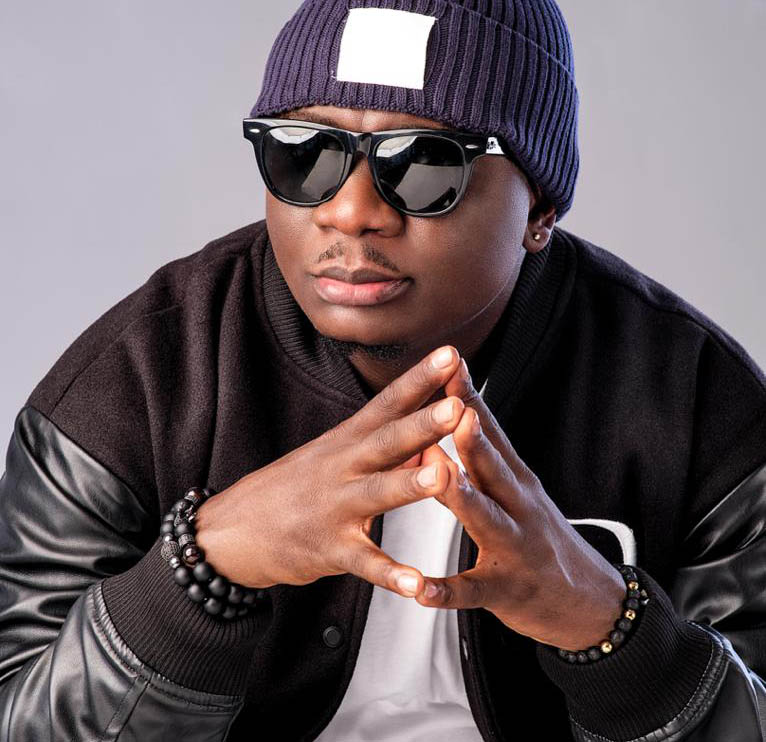 “Riddim Of The GODS (ROG)”, an aggregated music project he sparked in 2019, following successful single Riddims from 2009, to unearth budding artistes and as well as add value to mainstream musicians, has become a household project all stakeholders in the music industry anticipates every year. The maiden “ROG” edition he championed in 2019, where he hosted over 32 Ghanaian musicians on a 5-part Riddims album, initiated a partnership with Africa’s biggest music streaming platform, Boomplay.

1 million streams by a Producer on a platform like Boomplay, whose majority of users are based in Africa, means having a good reach with his first audience base. This deserves to be celebrated.

For this year’s ROG, JMJ announced and released a HipHop edition dubbed “New Kings” with the aim of throwing the spotlight on 11 emcees of the new generation of diversely skilled rappers. The project was released in two parts: ROG New Kings 1 and ROG New Kings 2.

Listen to the Tape 2 here:

Producer JMJ (known in private life as Joshua Raphaelson) is the first African Producer to release a Riddim in 2009. Riddim is a Jamaican music production culture where a producer or DJ produces a beat or a song and different artistes jump on different versions of the main song.

Boomplay is Africa’s biggest music streaming platform with over 65 million users who are either on a premium (ads supported) or premium (no ads) subscription. It offers African artistes a direct access to their wide home audience which is projected to further grow with increased internet penetration in the near future.

Independent artistes and labels,  as well as the major record labels distribute their songs and catalogues to Boomplay and have been generating revenues from streaming on the Boomplay platform. With superstar African artistes such Stonebwoy, Sarkodie, Shatta Wale, Burna Boy, Wizkid and Davido earning millions of streams on Boomplay, Boomplay awards plaques to all artistes when they achieve milestone streams. JMJ achieving 1 million streams means he is due for a Boomplay Streaming Plaque. Congratulations, JMJ!

You can download Boomplay  app via Google Play Store or Apple Store and sign up to enjoy unlimited music!