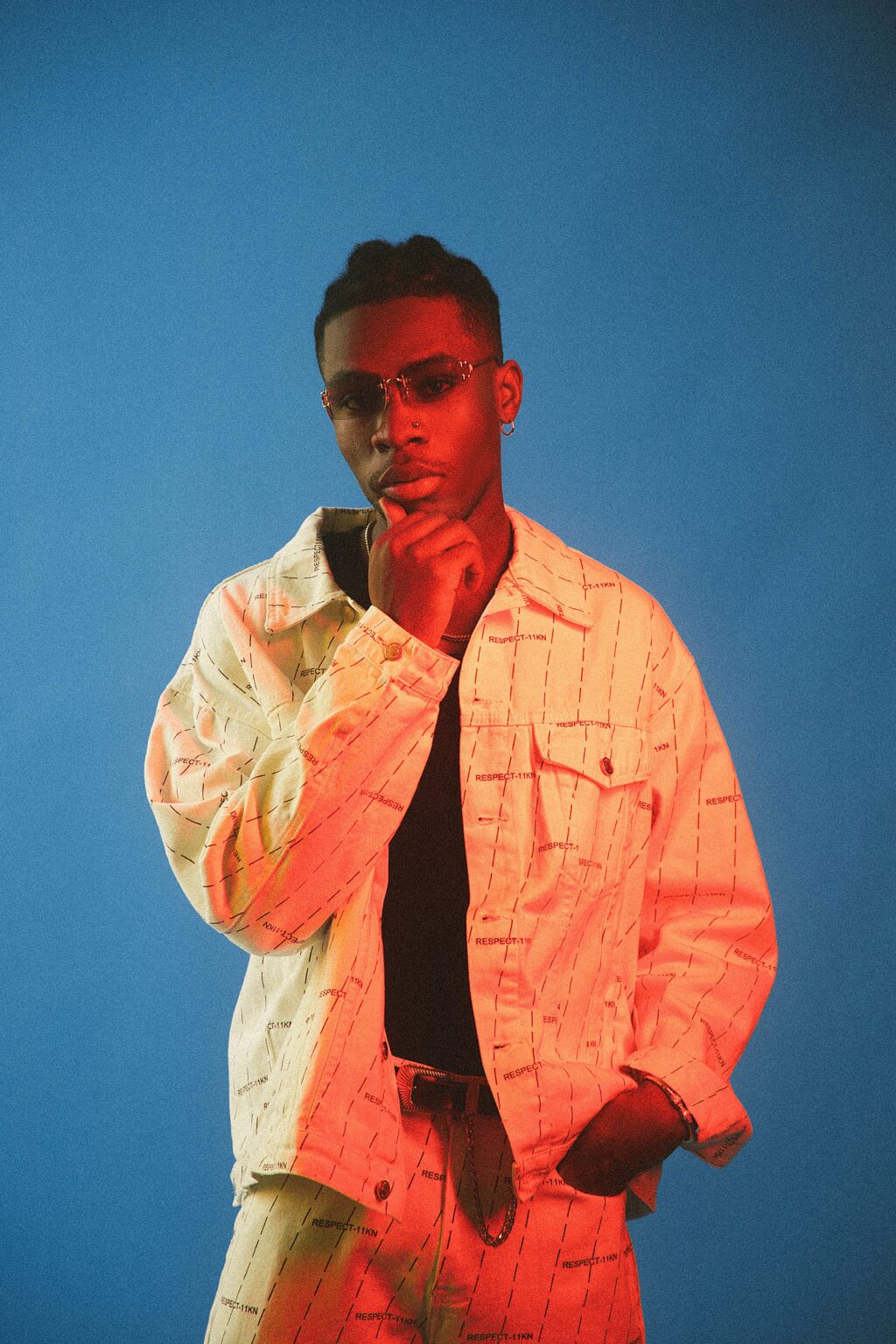 “Contour” reunites the singer with Tempoe, the producer of Joeboy’s runaway hit “Sip (Alcohol)” as well as CKay’s “Love Nwantiti,” which featured Joeboy on its official remix. A bluesy guitar melody drives the meditative track, building tension for what Joeboy, paradoxically, calls a “feelgood heartbreak song.” Just like the heartwrenching ending to a complicated relationship, listeners will have a tough time getting “Contour” out of their heads.

“Contour” is set to appear on Joeboy’s upcoming sophomore album due out later this year from Mr Eazi’s emPawa Africa. The “Contour” music video, shot in Ghana by Babs Direction, will drop shortly. 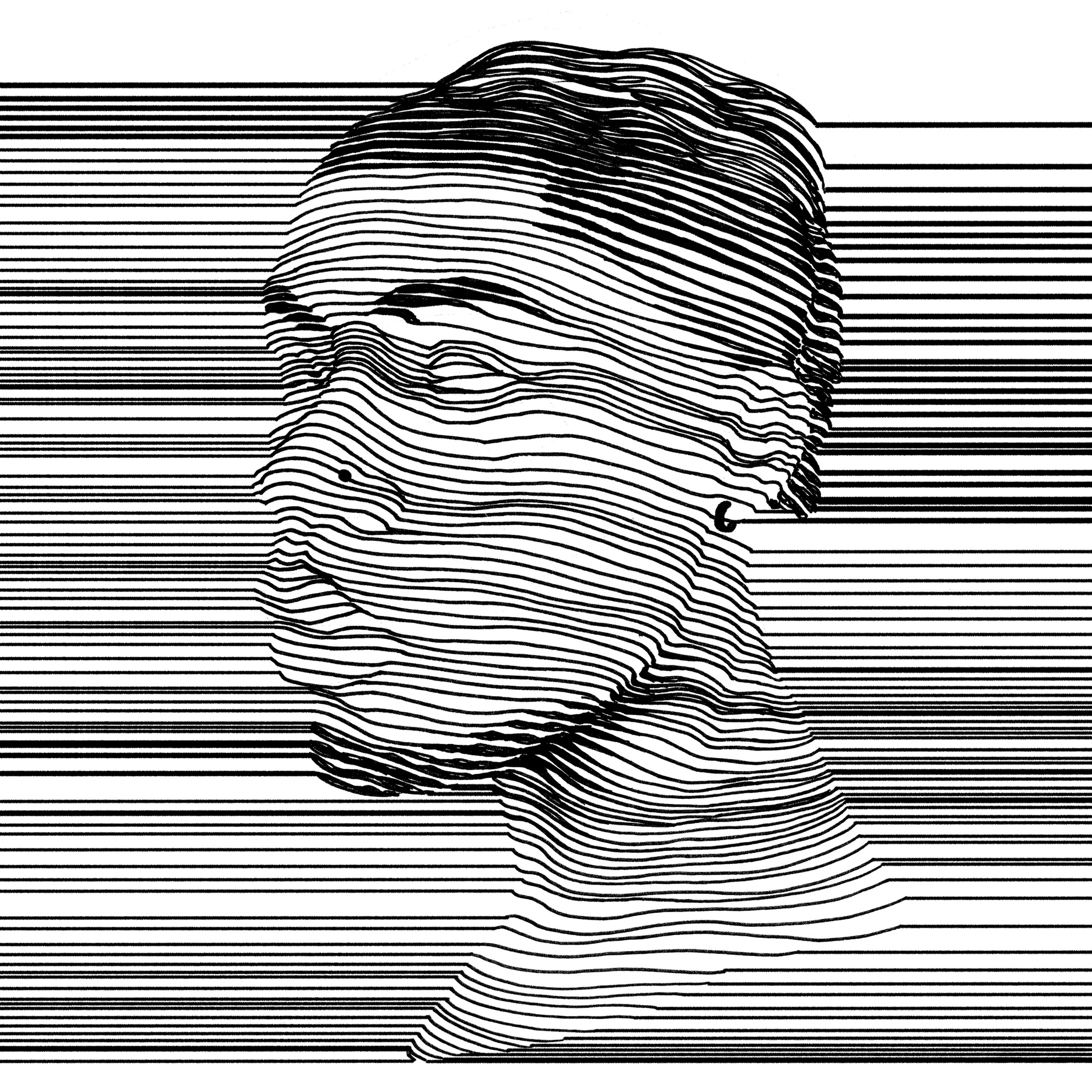 With over 1 billion streams of his music, Joeboy is one of today’s most successful African recording artists. His latest releases include “Cubana” and a version of the upcoming album track “Spiritual Gbedu” released via COLORS.

Those tracks follow a massive 2021 campaign that saw Joeboy issue his debut album, Somewhere Between Beauty & Magic, followed by his most successful single to date, “Sip (Alcohol),” which has amassed over 400 million streams to date.

Continue Reading
You may also like...
Related Topics:Featured, joeboy