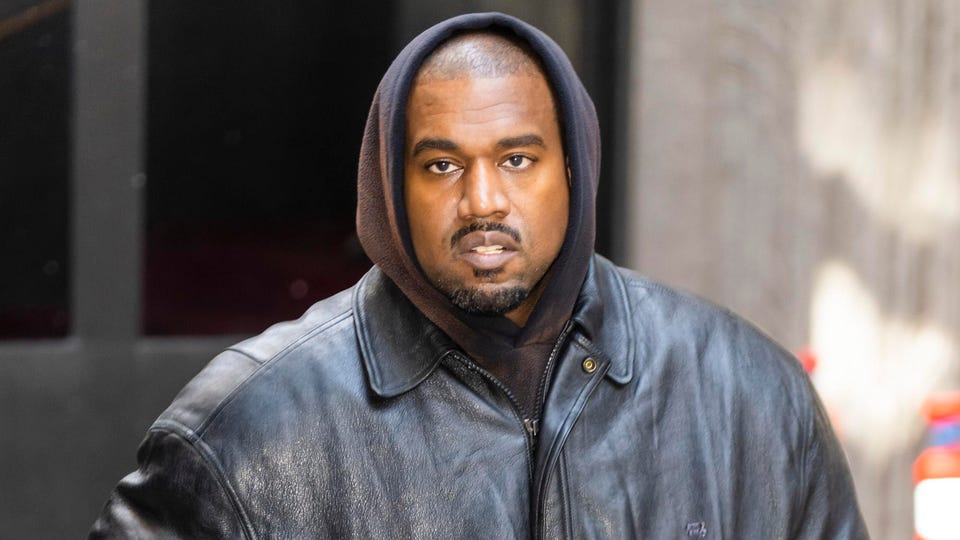 American rapper Kanye West has said Wizkid’s ‘Essence’ is the best song in the history of music.

The endorsement was part of a series of posts by the 24-time Grammy winner to praise some select songs.

Featured in the posts are Beyonce’s ‘Church Girl’ which he describes as his favourite track off her latest album ‘Rennaissance’. DJ Khalid’s ‘God Did’ featuring Rick Ross, Lil Wayne, Fridayy, Jay Z, and John Legend which he describes as the second best rap record of 2022 behind Future’s ‘Wait For U’.

He also posted ‘Fortunate’ his collaboration with The Game which he says deserves a special video as he and The Game as never missed.

Kanye West’s endorsement of ‘Essence’ has generated praise from fans and other artists who agree with the billionaire’s description of the song.