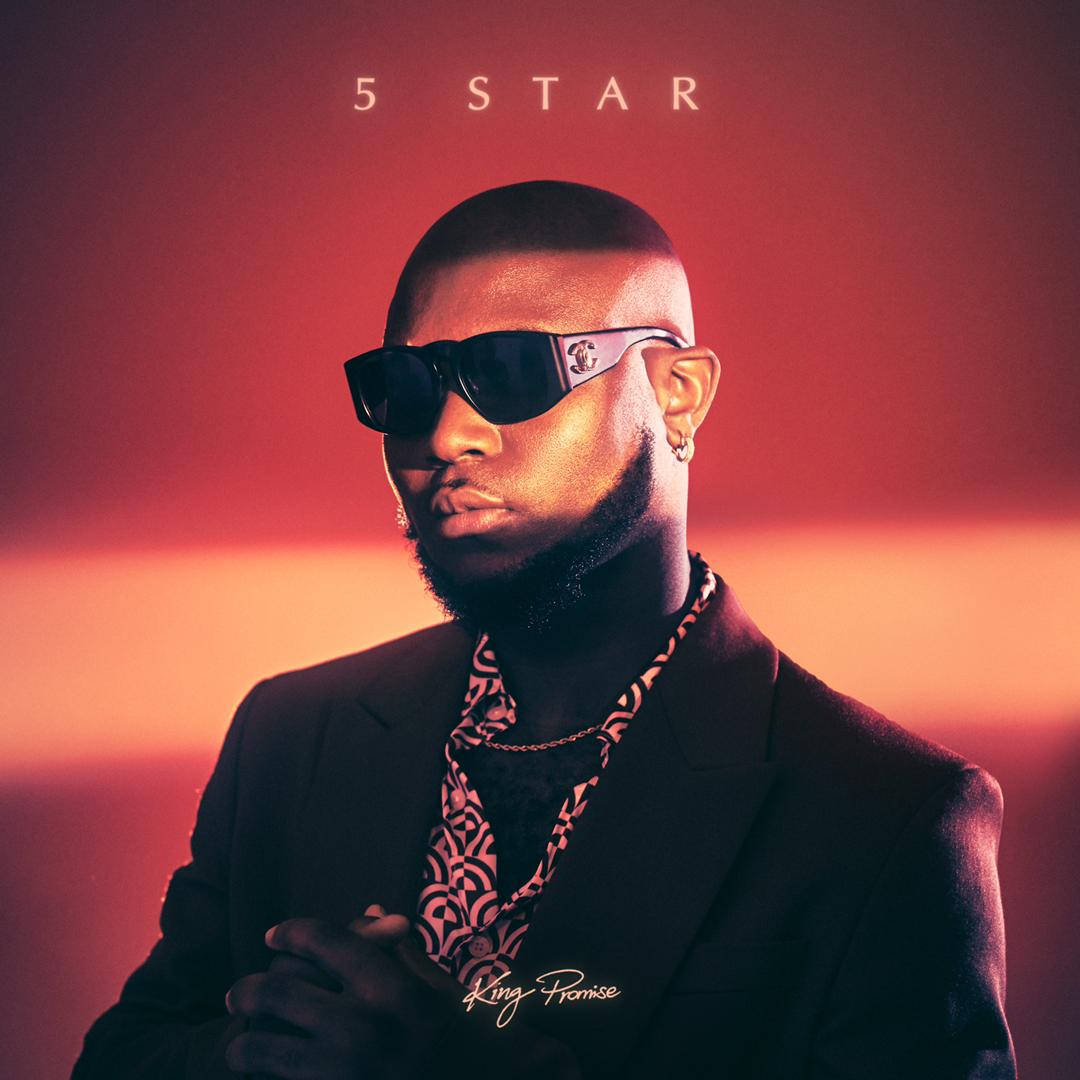 The follow-up to 2020’s debut “As Promised” full-length project (which claims Ghana’s most-streamed album of all time on Spotify) is out via 5K Records / Sony Music Entertainment, and will feature its lead single “Ginger,” which was produced Brit-Ghanaian producer, Jae 5, and was published in May of 2022. The LP was announced back in 2021, when the singer released “Slow Down.” It will reportedly receive guest contributions from Wizkid, Omah Lay, Chance the Rapper, Vic Mensa, Frenna and Bisa Kdei.

”Put in a lot of work in this new project. The best music I’ve made yet… I think it’s only right i give you guys a taste of what’s about to come… Sorry for the long wait but we almost there. SLOW DOWN… First single off the Album. Let’s gooo,” King Promise said in 2021

According to King Promise, the creation process of his new album was influenced by the various people and cultures he was around in recent times. He added that 5 Star, which represents development in both personality and sound from the previous album, was recorded all over the world, from his home in Accra to studios in London and the United States.

King Promise, over the last 18 months, has been making moves picking up support from the likes of The Face, i-D, The Independent, Highsnobiety, Loud & Quiet, DJ Target – fast establishing himself as one of the most exciting African artists breaking out of the continent this year. In between he has released singles, including “Bad ‘N’ Rude ft. WSTRN”, “Choplife ft. Patronaking”, “Ring My Line ft Headie One.”

Continue Reading
You may also like...
Related Topics:Featured, Kingpromise